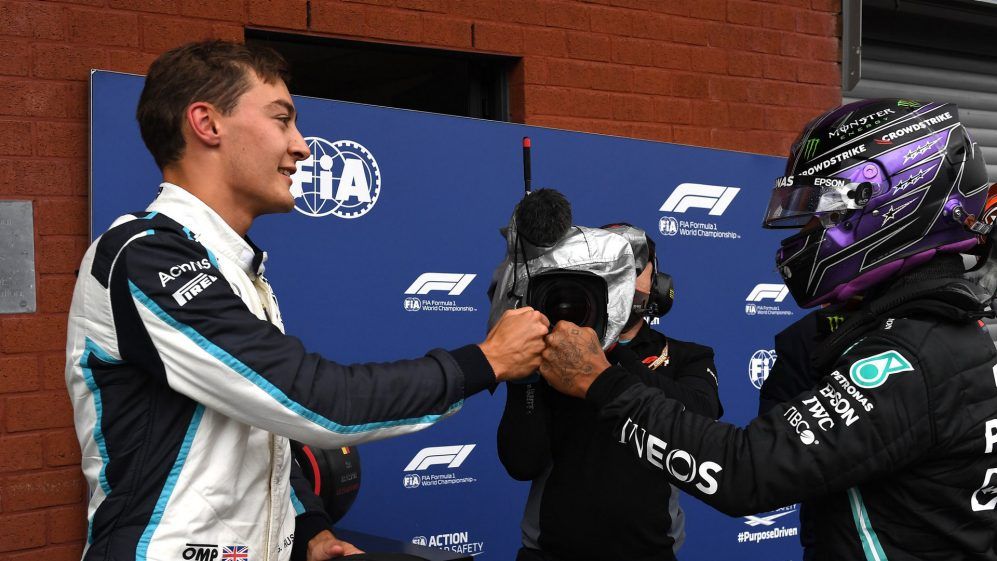 Toto Wolff hinted on decision already made with regards to the driver for the 2022 F1 season, while addressing on how it hasn’t been easy.

Its been strange few days with regards to the second seat at Mercedes for 2022 F1 season and beyond. While George Russell and Valtteri Bottas noted at having no news, even at Zandvoort, Wolff kind of hinted on having made the decision already.

In a way, the body language of both Russell and Bottas indicated that they know something that they couldn’t share, which got replicated by Wolff, in words, to a certain extent. When asked of the decision multiple times, the Austrian affirmed with a ‘yes’.

But there was no clear sentence stating that, ‘yes, we have made the decision’. The written media session started with a question on if Russell’s performance in Belgian GP qualifying was last straw to help in decision making and whether it seals the deal.

“And if I needed to have that ultimate proof, then something would have been wrong. It’s not down only to, the decision is also considering other factors and that’s why, let’s see,” summed up Wolff. He was then asked about if the decision has been made and that Mercedes is just not relaying it, while also asking about Russell’s achievements.

“Yes,” Wolff started to answer the first question, before continuing on the second part. “No, I’ve always been genuine with you. I looked at the onboards of all the drivers, and straight from the beginning, he’s the only one who gets, in La Source, he just gains so much time to everybody else, because he is the only one who is on the apex.

“That certainly is a factor of driving, and a factor of having the right set-up and the tyre temperatures in the window. The way that Williams has approached qualifying is very clever. Risky, but clever, with two consecutive laps. The first one, defensive. They took a risk, and they won.

“He was very committed through Eau Rouge, and the car also looks very good through the rest of the lap. It needs a driver to actually maximise that, or exploit the full potential of the package, or overperform the package. I think all of that came together today, and we saw a brilliant lap from a brilliant young driver,” summed up Wolff.

“So, there is pros and cons, like with any driver line-up, and at the end, there is no such thing as a perfect discussion. We just need to manage it well, and manage the situation well with whoever driver is not going to be in a Mercedes next year, make sure there is an exciting programme, and on the other side, manage the situation internally like we always have like with Nico for instance,” summed up Wolff.

Before the session with Wolff, Hamilton was again asked if his mind would change in having Russell alongside, especially in light of his performances. “I don’t feel any different,” he said. “George has been doing a great job all year. This doesn’t really change anything, really. I’m sure he’s got pressure on him just as Valtteri does to do the job and it’s great to see him delivering. I can’t fault him for it.”