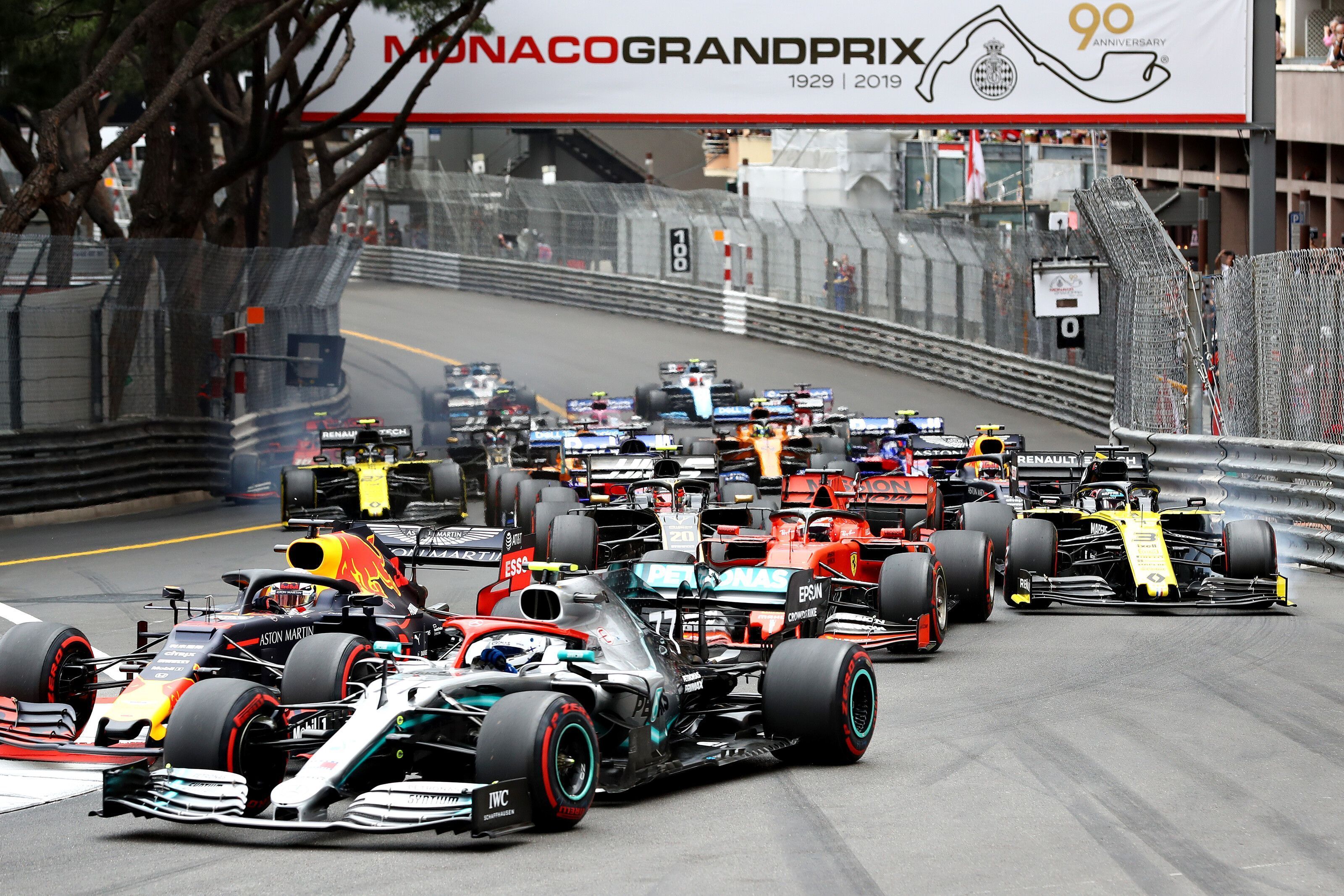 Mercedes’ Toto Wolff confirmed that the tyres for the 2019 F1 season will remain the same after a special meeting at Red Bull Ring during Austrian GP.

Following a lackluster F1 French GP and several teams rallying for the tyre specification to be changed back to the 2018 one, a special meeting was convened at Red Bull Ring circuit ahead of the Austrian GP’s FP1 session on Friday.

All the bosses of the 10 teams were present with Sebastian Vettel, Charles Leclerc, Romain Grosjean and Lewis Hamilton also in the meet along with the FIA, F1 and Pirelli officials. The meeting took place for more than a hour, with an outcome which will not go down with the fighting teams.

The likes of Ferrari, Haas, Red Bull Racing wanted to see a change to the 2018 thread but they needed seven teams to agree for the change to happen after the summer break. However, it looks like the voting did not come in favour of the change.

As per German publication AMuS, it states that there was a deadlock in voting with five teams in favour of a change and five against it. While it is not confirmed which were the five teams at either side but it could be Mercedes-led at one side and Ferrari on the other.

If we go by the teams, Mercedes, Racing Point and Williams would have voted against the change and it looks like Renault and McLaren supported them, while Ferrari, Haas, Alfa Romeo Racing decided against along with Red Bull and Toro Rosso – again this is not confirmed.

The news of no change was confirmed by Wolff after the meeting. “We had a discussion on the 2019 tyres, whether we change to the specification of old tyres [from 2018] or not, but there is no change [for 2019],” he said through the social media.

F1 signs up with Marelli to improve telemetry service for fans