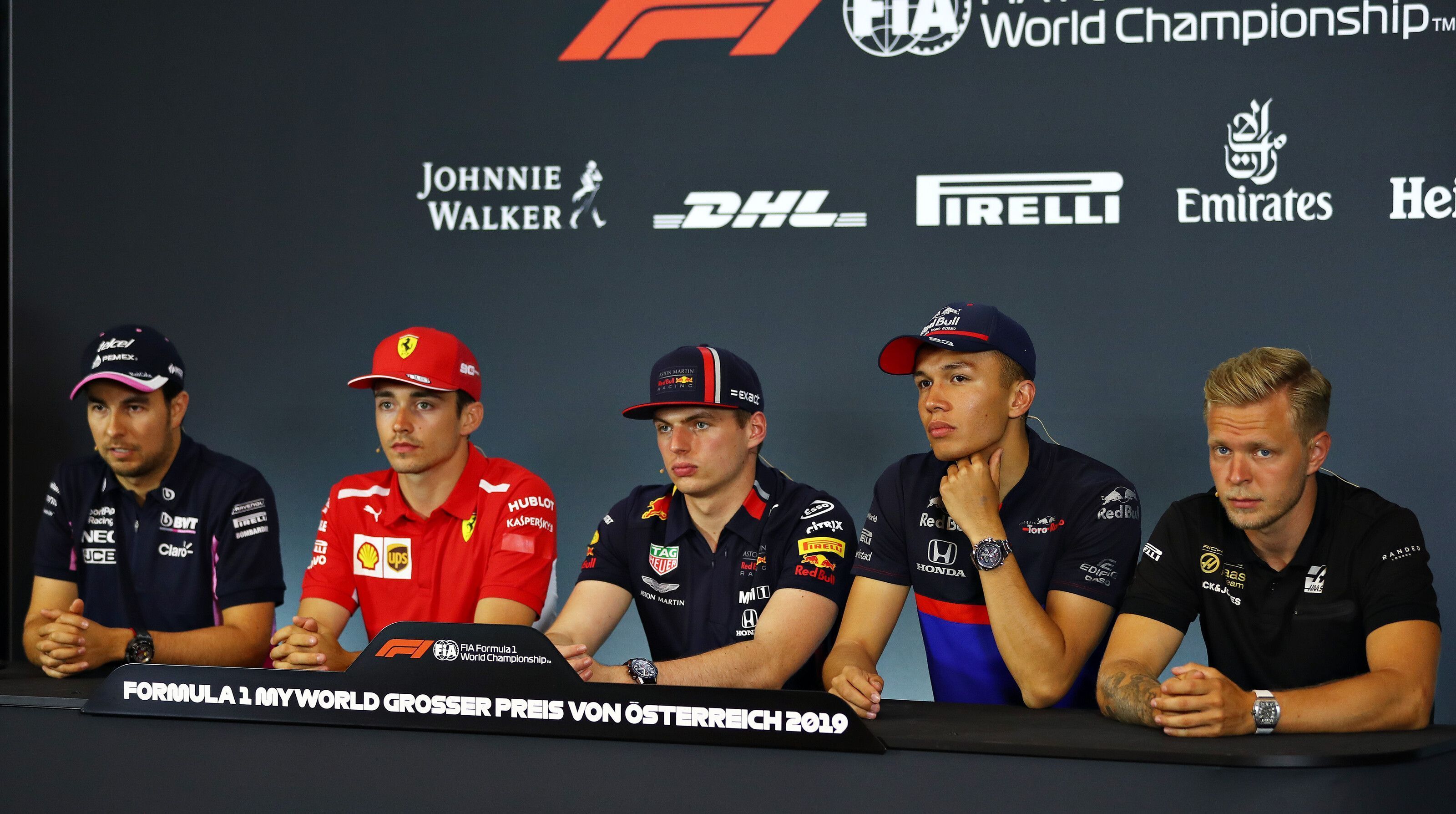 Selected F1 drivers speak up if they think the sport is in a crisis or not and have also weighed in on Lewis Hamilton representing GPDA at FIA meet.

In the past few weeks, especially from Canadian GP until the start of the Austrian GP, a lot has been spoken about the current state of F1 – which was fueled more by a slow French GP, where Hamilton took another win with Mercedes scoring a 1-2 finish.

Despite the victories, Hamilton has spoken quite a lot in the media about the current state of F1. In fact, the British driver attended the last FIA World Motor Sport Council meet in Paris and is scheduled to attend three other meetings in the work towards F1 2021.

So far, he is the only driver confirmed to attend, which makes him a representative of the GPDA. While fans raised eyebrows with Hamilton attending but other F1 drivers were fine as they already have voiced their opinion in the GPDA meetings, which will be presented.

There may be more drivers attending though. At the same time, the F1 drivers did not want to call it a crisis for the sport as they feel, it is more a phase where Mercedes are dominant and others aren’t catching as they should be.

Here’s a collection of thoughts of selected F1 drivers on both topics – in full:

Max Verstappen: “In the GPDA now, where all the drivers are together, we do talk about it already and I think it’s not necessary that all 20 drivers go in there, because at the end of the day, if we all share the same ideas, maybe we only need two or three to be there.

“Like also Ross said with Lewis – if he can represent all 20 drivers together maybe with two other drivers together then it’s a good thing because at the end of the day we are driving the cars, so we actually really feel what’s going on while racing. The engineers, of course, they design everything but they don’t get to feel what we feel while driving.

“You got Williams, before that it was McLaren again. You always have those years of domination unfortunately. I don’t agree with it but it’s like it is, there’s always one team which understands the rules better than others and does a better job so it’s up to us.

“On the other hand, I wouldn’t say the sport is in crisis but it’s certainly losing interest from a lot of people. You have some races that are incredibly boring at the front of field but when you look at the midfield.

“I mean when you look at the last race, what happened at the midfield until the last lap, they decided who won the battle, so I think that was incredible. I think the problem is more with the top teams, the difference that there is.

“I think the whole pack has to be a lot closer together, give equal opportunity to everyone and have more teams capable of winning. The way you do that is by making the rules a bit more complex and not so much gap between teams. That will be the best way to create interesting races.”

“There are a few things we can do to improve it quite significantly. Already from having a closer field would help, cars that can follow closer to each other will help also for overtaking and these are done by a few things and these other points agreed inside the GPDA and that’s exactly what we want to make here, to the guys at the top of F1”

Kevin Magnussen: “I think it’s good for FIA to take our inputs through GPDA. We have opinions and obviously good experience also. I think we could contribute in a good way so I think that’s positive. And I think generally we want to.”

Alexander Albon: “I think the midfield has been quite good this year, it’s just the top six drivers are quite routine and there’s quite a lot of consistency with us all. If there was a bit more unpredictability with it, it would definitely make for a bit better racing.”

F1 signs up with Marelli to improve telemetry service for fans