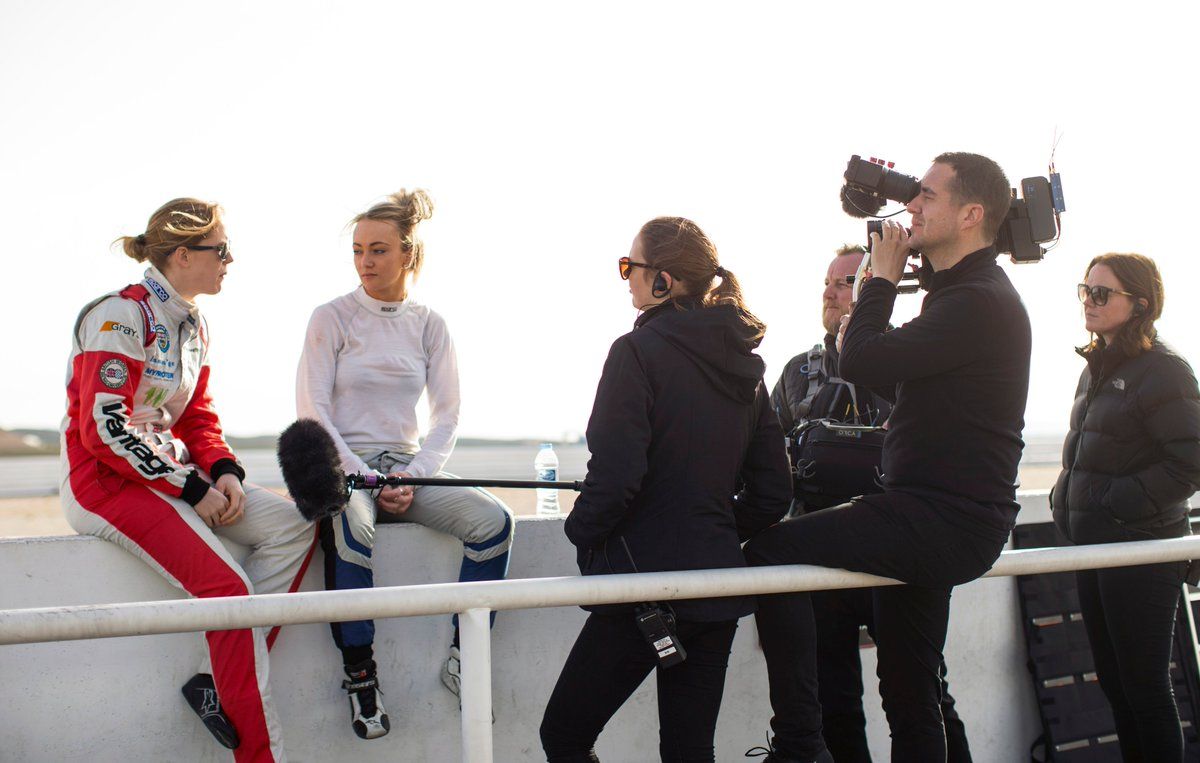 Channel 4 will telecast the 2019 W Series on their free-to-air platform for the viewers in the United Kingdom, it has been announced.

The inaugural female-only single-seater championship will be available to the UK fans on television after W Series signs a deal with Channel 4 for high-definition broadcast of the all the six rounds – which forms as a support event to DTM.

Following the cancellation of Formula European Masters, the W Series has become the biggest support event of the German touring car championship. The programming will include build-up coverage and behind the scenes insights as well.

W Series CEO, Catherine Bond Muir said: “This is a historic moment for us. The UK, with its incredible love of motorsport, is a cornerstone market for W Series, and what better way to engage and entertain than with live coverage of our all-female single-seater racing?

“Channel 4 is the ideal broadcast partner and we’re delighted to be working with them as we introduce the world to this exciting new concept.” At the same time, David Coulthard, who is C4’s F1 commentator and is also part of W Series added:

“I’ve had the privilege of working with Channel 4 as a F1 commentator for many years and I’m thrilled that their appetite for live motorsport has grown to cover W Series too.

“Channel 4’s experience with F1 will prove invaluable as we work together to produce a compelling show for viewers, fans, partners and sponsors alike.” And finally, Channel 4 Commissioning Editor Sport, Joe Blake-Turner, said:

“We’re thrilled to be bringing live coverage of W Series to terrestrial audiences. Women have been under-represented in motorsport for far too long and who knows, this exciting format could be the first step towards producing a female F1 champion in the not-too-distant future.”

While the UK fans have the chance to watch the races live on TV on Channel 4, the all-female series has stated that it will announce the details and coverage plans for other regions in due course of time.

The news comes after W Series had its first three-day pre-season test at Lausitzring earlier in the month, where 20 of 22 racers were present – 18 finalists and two reserves. Unfortunately, Stephane Kox and Francesca Linossi pulled out to pursue other avenues.