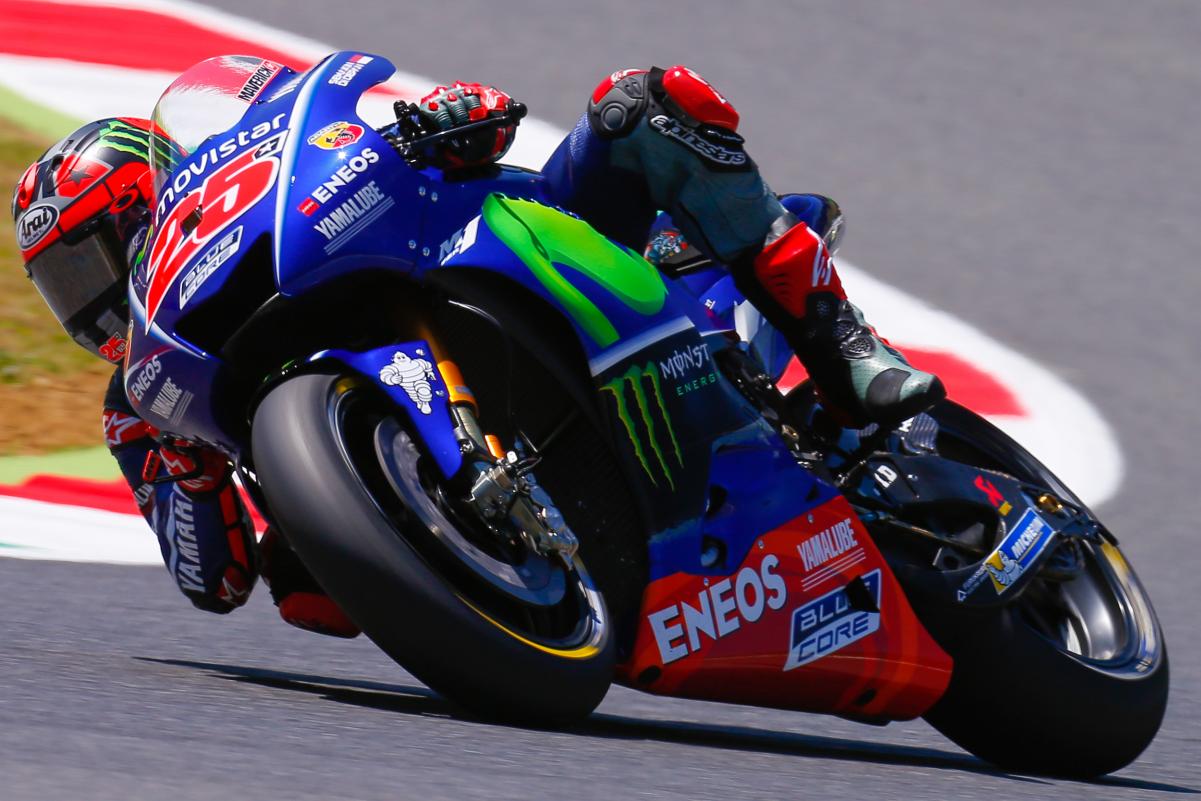 Heading up Row 3 is one of Mugello’s most successful riders, Ducati Team’s Jorge Lorenzo, ahead of compatriot Alvaro Bautista (Pull&Bear Aspar Team) as top Independent Team rider. Danilo Petrucci (Octo Pramac Racing) had seemed set for a front row start before having his fastest laptime cancelled for exceeding track limits, and the Italian dropped from a provisional P2 to take ninth on the grid at home – in front of a best ever for EG 0,0 Marc VDS rider Tito Rabat to complete the top ten.

One huge name to miss the cut in Q1 was two-time GP winner Cal Crutchlow (LCR Honda), who will line up in P13 for the Italian GP, as Hector Barbera (Reale Avintia Racing) also missed the cut to qualify fourteenth. Monster Yamaha Tech 3 rookie Jonas Folger was another who didn’t move through, the German suffering a rare crash in the final two minutes of Q1 and lining up in P15.

The MotoGP™ battle commences at 14:00 (GMT +2) on Sunday, at one of the most beautiful racetracks in the world – the Autodromo del Mugello.