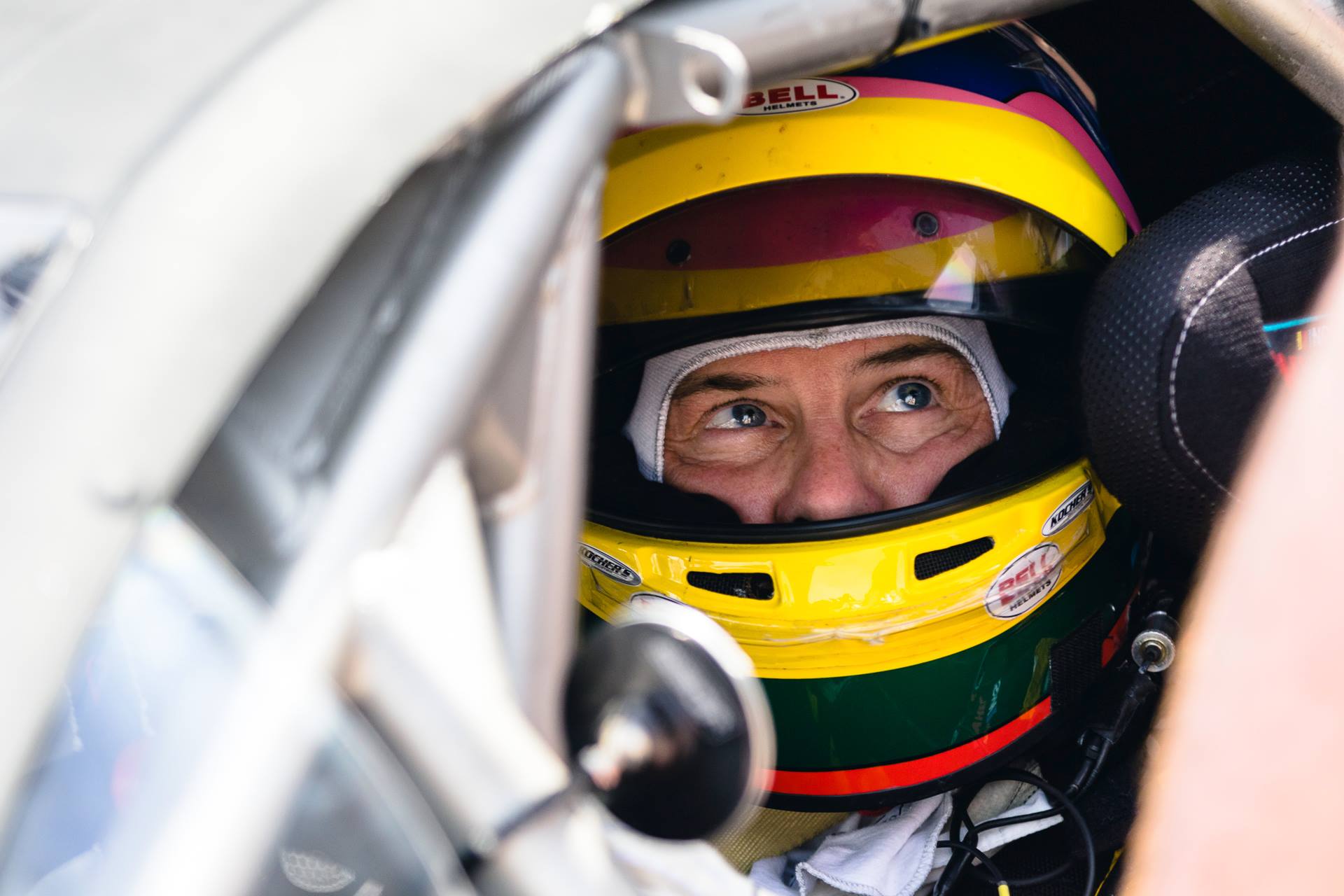 F1 champion Jacques Villeneuve has signed on as a guest driver for Round 1 of the Scandinavian Porsche Carrera Cup series.

Villeneuve, who races for Go Fas Racing – driving the Chevrolet Camaro – in the 2019 Euro NASCAR’s Elite 1 category, will have an one-off outing in the Porsche Carrera Cup’s Scandinavian championship’s Round 1 at the Ring Knutstorp circuit in Sweden.

The 2019 season opener is scheduled for May 3-4 weekend with the Canadian to drive the Porsche 911 GT3 Cup car at the Swedish circuit, just a week ahead of Round 2 of the Euro NASCAR championship at Autodromo di Franciacorta in Italy.

“I look forward to meet the Swedish racing audience and driving the Porsche 911 GT3 Cup at Ring Knutstorp in Porsche Carrera Cup Scandinavia,” said Villeneuve. “It is a very technical course as I understand, so it will be a fun and exciting challenge.”

Since retiring from F1, the 1997 champion has competed in various championships all across the world and now he adds Porsche Carrera Cup to his list after he was invited to race as a guest driver by the organisers.

The 48-year-old serves as a F1 pundit in current times but took up the chance to race full-time in Euro NASCAR as he finished 11th and 25th in the opening round at Valencia, to be 19th in the Elite 1 category with 38 points.