McLaren Racing’s Lando Norris has shaved off his hair to honor the promise he made for charity where he is to donate the money in the fight for COVID-19.

Norris has been the most prominent figure during this forced break due to COVID-19 pandemic. The McLaren F1 racer has been playing non-stop in multiple ESports races, so much so that a ‘Challenge Lando’ was created just for him.

The ‘shaving-off his hair’ wasn’t part of the F1 ESports challenge, but a goal set out by himself on Twitch, where he said that he will shave his hair off if the stream generates $ 12,000 towards COVID-19 and if they get to $ 15,000, Norris would have dyed it.

In the end, they achieved over $ 12,000 but not $ 15,000. He did not back out as he ordered shavers on Amazon and set Thursday as the date to complete the challenge. So much so that he broadcasted the whole event on his own Twitch channel.

Before the hair cut, he was already having fun on the livestream by drawing various things using his F1 rivals. The ‘Baldo Norris’ was already made popular last year with teammate Carlos Sainz using it for a joke but the British racer didn’t go full bald in this case.

While Norris took upon the challenge to do it, AlphaTauri’s Daniil Kvyat showcased his new look as well during a live chat with Pirelli Motorsport’s Mario Isola earlier in the day. He shaved off his hair as well while at home in Monaco and almost went full bald. 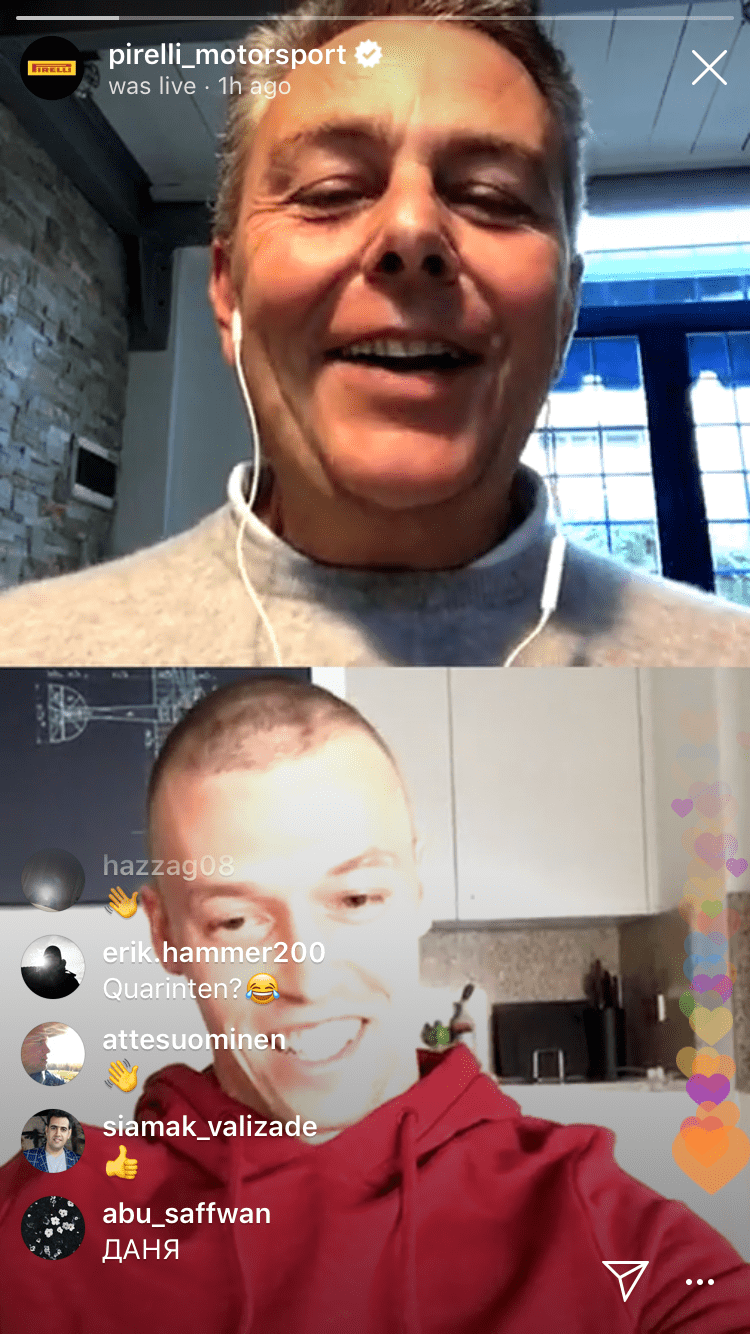 Here’s the link for Lando Norris – he did shed some tears after shaving:

THE MOMENT WE'VE ALL BEEN WAITING FOR. 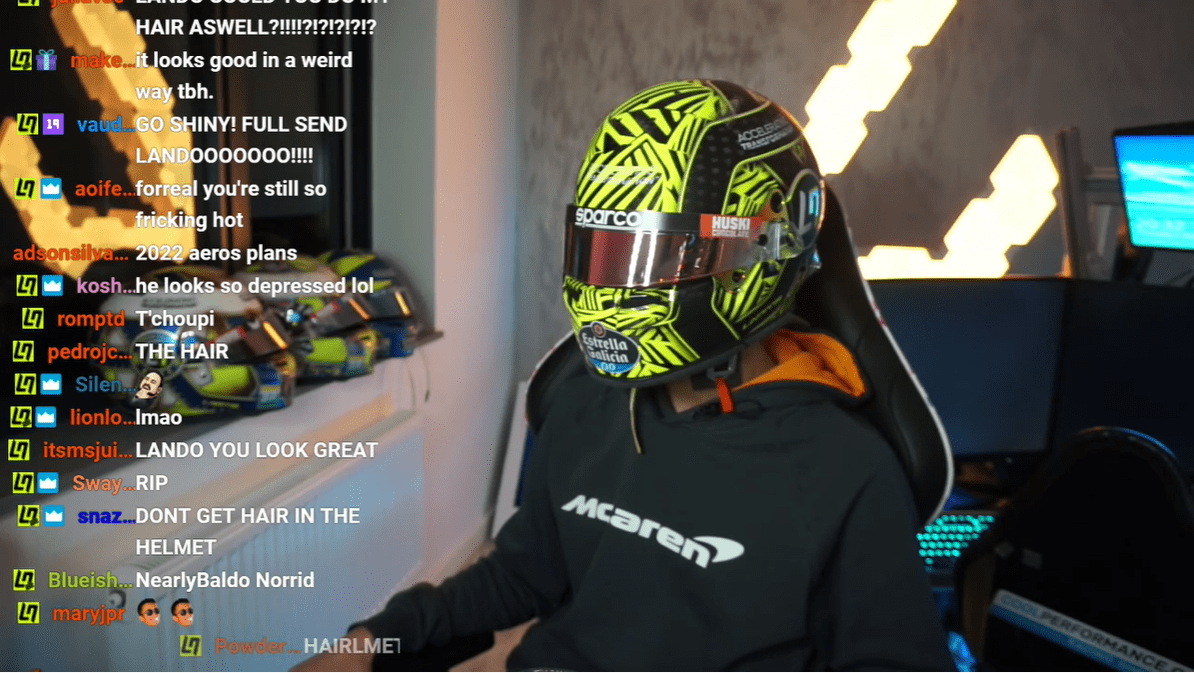 Here’s details on McLaren cutting pay of drivers too