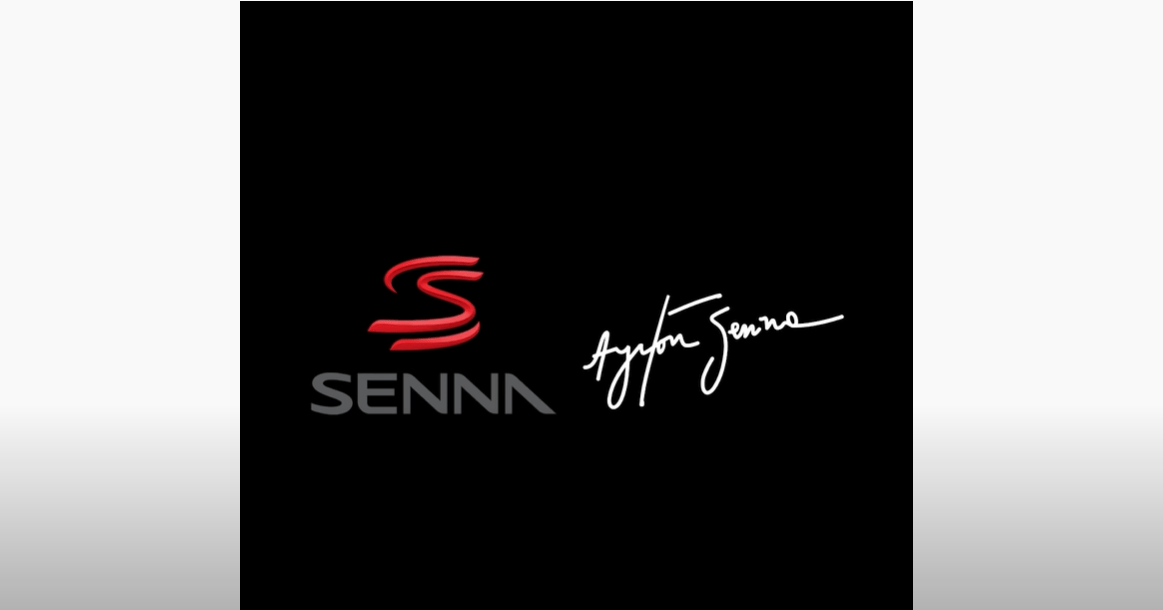 Adding to their vast array of motorsport content, Netflix are soon to be releasing an Ayrton Senna miniseries, as announced by the streaming juggernaut.

A teaser of the same has been shared on the official social media accounts of Senna and Netflix Brasil Youtube channel, as the eight-part miniseries will be a fiction show from the American giant, showcasing the life of the three-time F1 champion.

The show, to be produced by award-winning TV producer Caio Gullane, known for his works such as ‘The Traitor’, will utilise sets like the Senna family home along with international locations and will be filmed in both Portugese and English, for audiences in his home country and around the world.

It is set to be released in 2022 as it will also star members of the Senna family, and is to begin and end at either ends of his professional racing career, which tragically drew to a close after his well-documented accident at Imola in the 1994 season. This series follows the award-winning ‘Senna’ documentary made by Manish Pandey.

“It is very special to be able to announce that we will tell the story that only a few people know about him,” said Ayrton’s sister Viviane The Senna family is committed in making this project something totally unique and unprecedented. And no one better than Netflix, that has a global reach, to be our partner.

At the same time, producer Fabiano and Caio Gullane added: “Senna is the type of person we need. A young man that fought for his dream and faced many obstacles in order to represent a nation. Senna unites Brazil.”

And, Maria Angela de Jesus, director of original international productions at Netflix in Brazil noted: “Senna started his journey in Sao Paulo and conquered the world, we are honored to take his inspiring journey to all his fans, wherever they are. Ayrton Senna has a legacy that spans generations and boundaries and Netflix is ​​proud to take this new look at the man behind the driver to subscribers in more than 190 countries.”