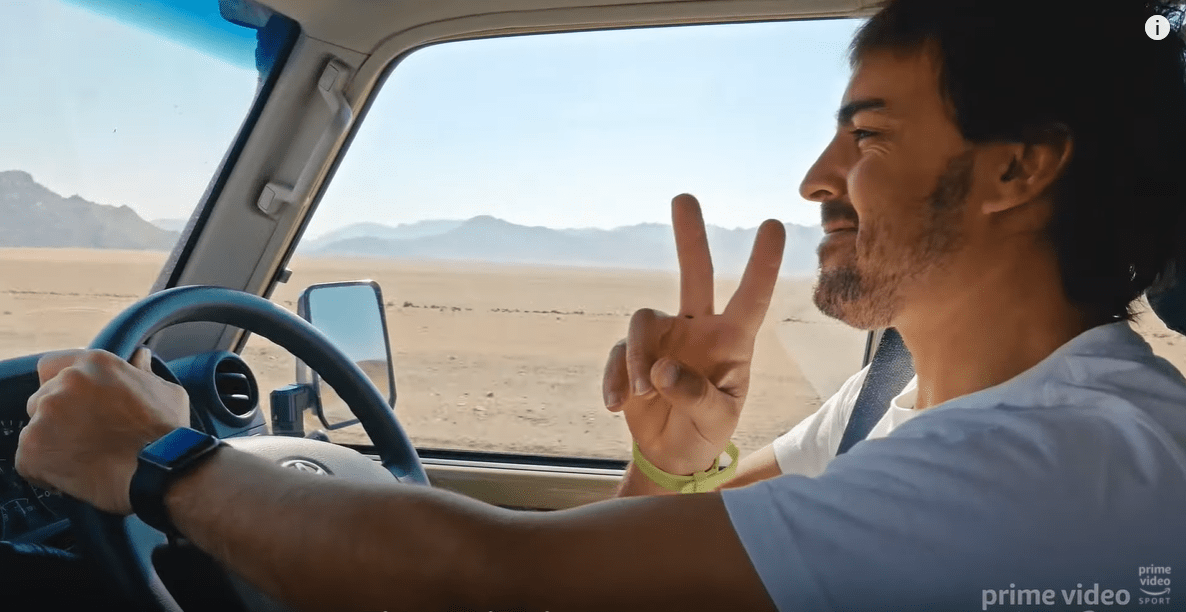 Months his first run in the 2020 Dakar Rally, Alonso revealed about a five-part docuseries to be released on Amazon Prime Video later in 2020. During his announcement of a return to F1 with Renault, he released a teaser video of the same.

A full-fledged trailer has been released by Amazon Prime Video now, showcasing the early life of Alonso in karting, junior championships to his move to F1 and become a world champion. His switch to IndyCar, sportscar and Dakar will be shown as well.

In the time away from F1, Alonso not only secured the WEC title but also won prestigious races like Le Mans 24 Hours and Daytona 24 Hours, while he raced in Indy500 and also Dakar Rally. He is now ready to return to the category he dearly loves in 2021.

The show goes on air on September 25 in more than 240 territories. As per the trailer, it is likely that the docuseries has been shot in Spanish language with subtitles in English present. No details has been shared regarding any other language.

“We have gone one step further in the sports documentary genre on television to offer the most truthful, close and authentic portrait that has been done to date on Fernando Alonso,” said Laura Fdez. Espeso, Corporate and Television Director, The Mediapro Studio.

At the same time, Ricardo Cabornero, Head of Prime Video Content, Spain, added: “Fernando Alonso is an incredibly talented sportsman that continues to raise the bar in the auto race industry and is currently living one of the most important moments of his career.

“We couldn’t be happier to be able to offer our Prime members an inside look into this idol’s challenging career and life and keep building on our quality range of sports docuseries content on Prime Video.”