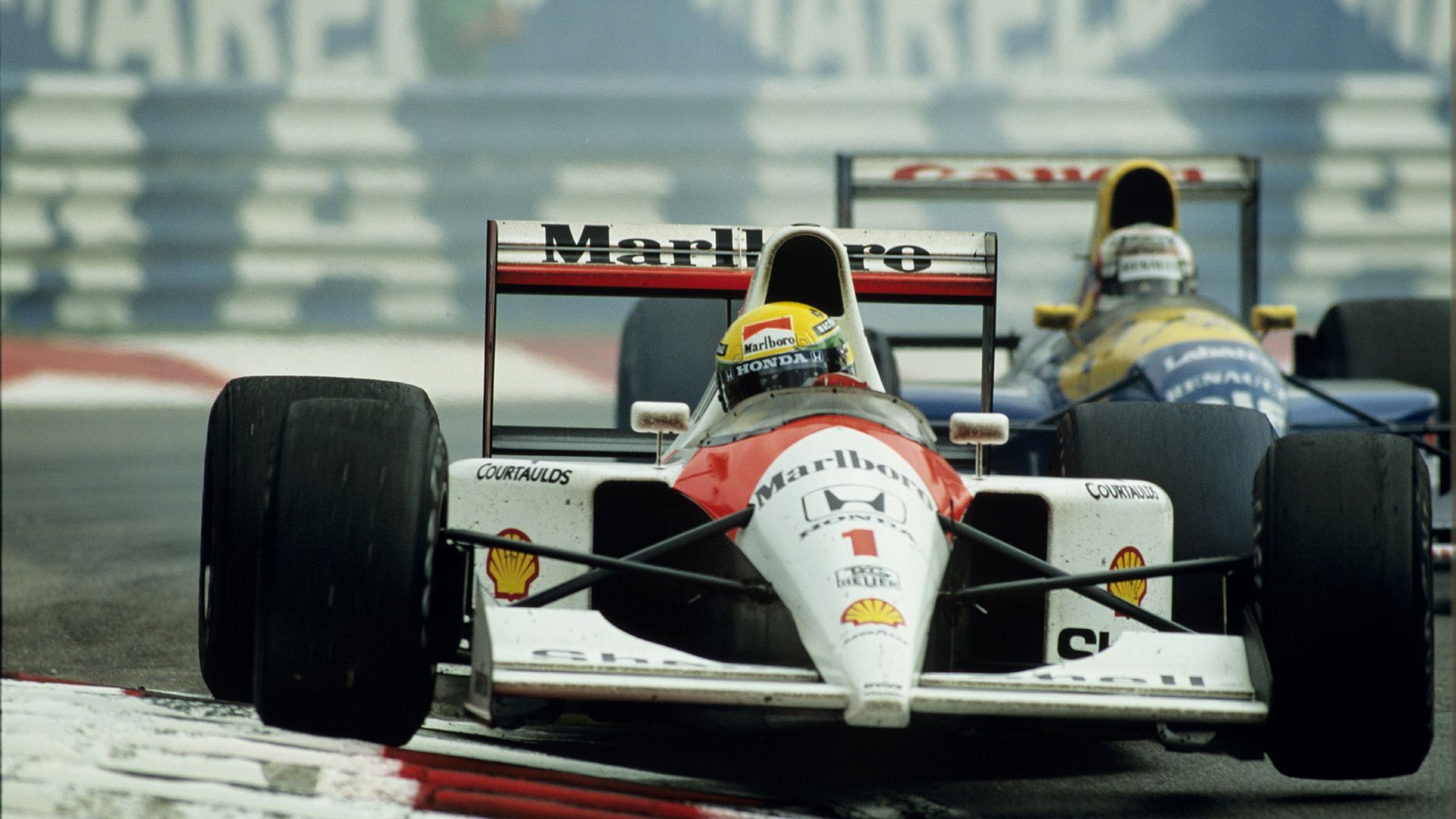 F1 finds Ayrton Senna as the fastest driver from qualifying data with Michael Schumacher and Lewis Hamilton in the Top 3 through Amazon Web Services help.

In an interesting finding, F1 together with AWS has found out that Senna is the quickest driver of all-time – by using the qualifying data – as Schumacher is 0.114s behind the Brazilian, while Hamilton sits third with a gap of 0.245s.

F1 with AWS has compared the driver speeds throughout the ages to form the ultimate fastest driver list using data from the 1983 until the current period. In doing so, they removed the car differential from the equation.

They have also compared teammates in qualifying session where the machine learning-based tool focused on a F1 driver’s performance output, building a network of teammates across the time-range, all interlinked, and therefore comparable.

The comparison between teammates only helped them to effectively balance the car and team performance. As mentioned above, only the qualifying data has been used, which is the fastest a F1 driver goes during a grand prix weekend.

Dean Locke, Director of Broadcast & Media F1 said: “This has been such an exciting project to work on, stripping back the man from the machine and looking at a wealth of data of each driver throughout history.

“With the help of AWS we have been able to address something that has been asked for many years and  rank drivers by the one raw attribute of pure speed in one flying lap, across the ages, regardless of how good their car is or isn’t.”

Rob Smedley, Director of Data Systems, F1 said: “Within the team environment this type of modelling is used to make key decisions on driver choices. As drivers are more often than not the most expensive asset of the team it is important that the selection process is as robust as possible.

“A process such as this therefore would be deployed by the F1 team’s strategists in order to present the most objective and evidence-based selection possible. Fastest Driver enables us to build up a picture of how the drivers compare, by analysing the purest indication of raw speed, the qualifying lap – and it’s important to note this pure speed is the only element of the vast driver armoury we are analysing here, to showcase the quickest drivers ever, which is very exciting.”

Dr. Priya Ponnapalli, Principal Scientist and Senior Manager, Amazon ML Solutions Lab, AWS, said: “We’re excited to be able to continue to collaborate with an organization like F1, which has such a data-rich catalogue of information. With machine learning, there are a number of opportunities to apply the technology to answer complex problems, and in this case, we hope to help settle age-old disputes with fans by using data to inform decisions. For us at AWS, it’s exciting to see machine learning being used in a way that everyone can relate to.”

Here’s a video feature to explain the same: https://www.youtube.com/watch?v=6WxDDLdXOO4&feature=youtu.be