Home F1 Video: Gasly and Ocon shoot together to reach Alpine F1 base 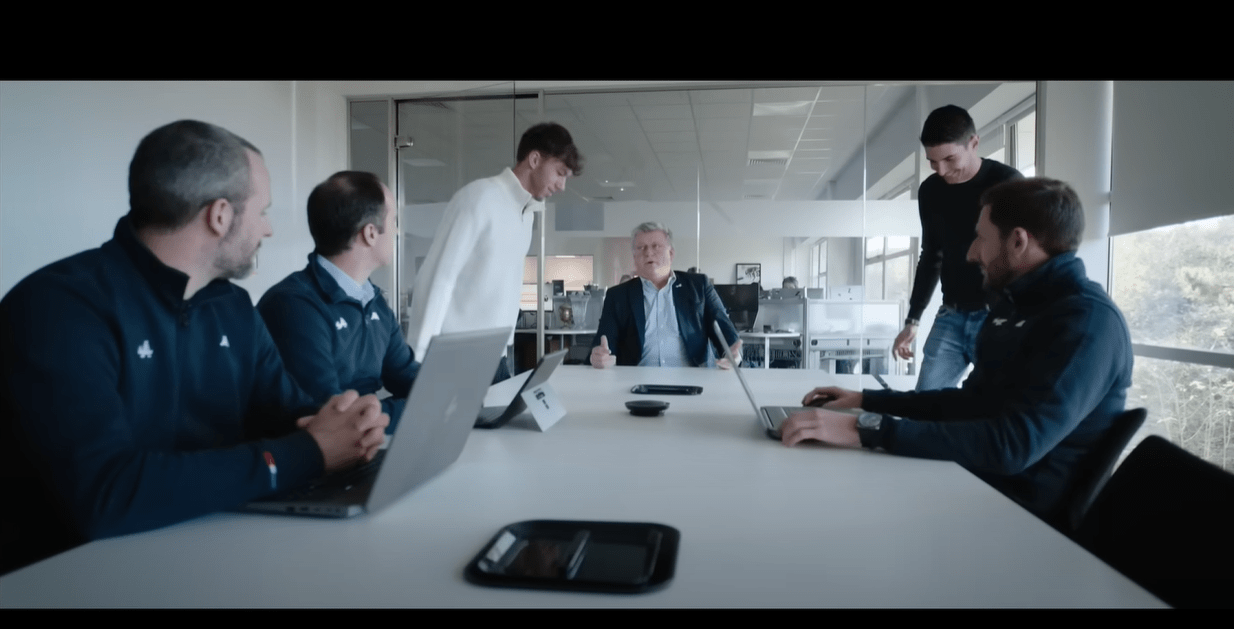 Pierre Gasly and Esteban Ocon have come together to shoot a video of them reaching Alpine F1 base in Enstone from Normandy.

As Alpine gears-up for an all-French line-up in 2023, they have kick-started that journey bringing in both Gasly and Ocon together for a video shoot of them traveling from Normandy in France to Enstone in the United Kingdom.

This is their first promotional activity together as the new pairing in 2023. The video shows some memories of Gasly and Ocon together karting back in their day as they come to the present moment with both rushing to meet Otmar Szafnauer.

Although they don’t have many fond memories together from karting as Gasly and Ocon became arch rivals in those days and held an unsaid grudge throughout their junior career. Only in F1, they became cordial and now are to share space in one team.

Alpine also posted couple of pictures of Gasly in his new gear, as they ready up for the car/livery launch on February 16 in London. Additionally, there is also a fan video provided by Etihad where two fans were brought in to experience the Abu Dhabi GP. 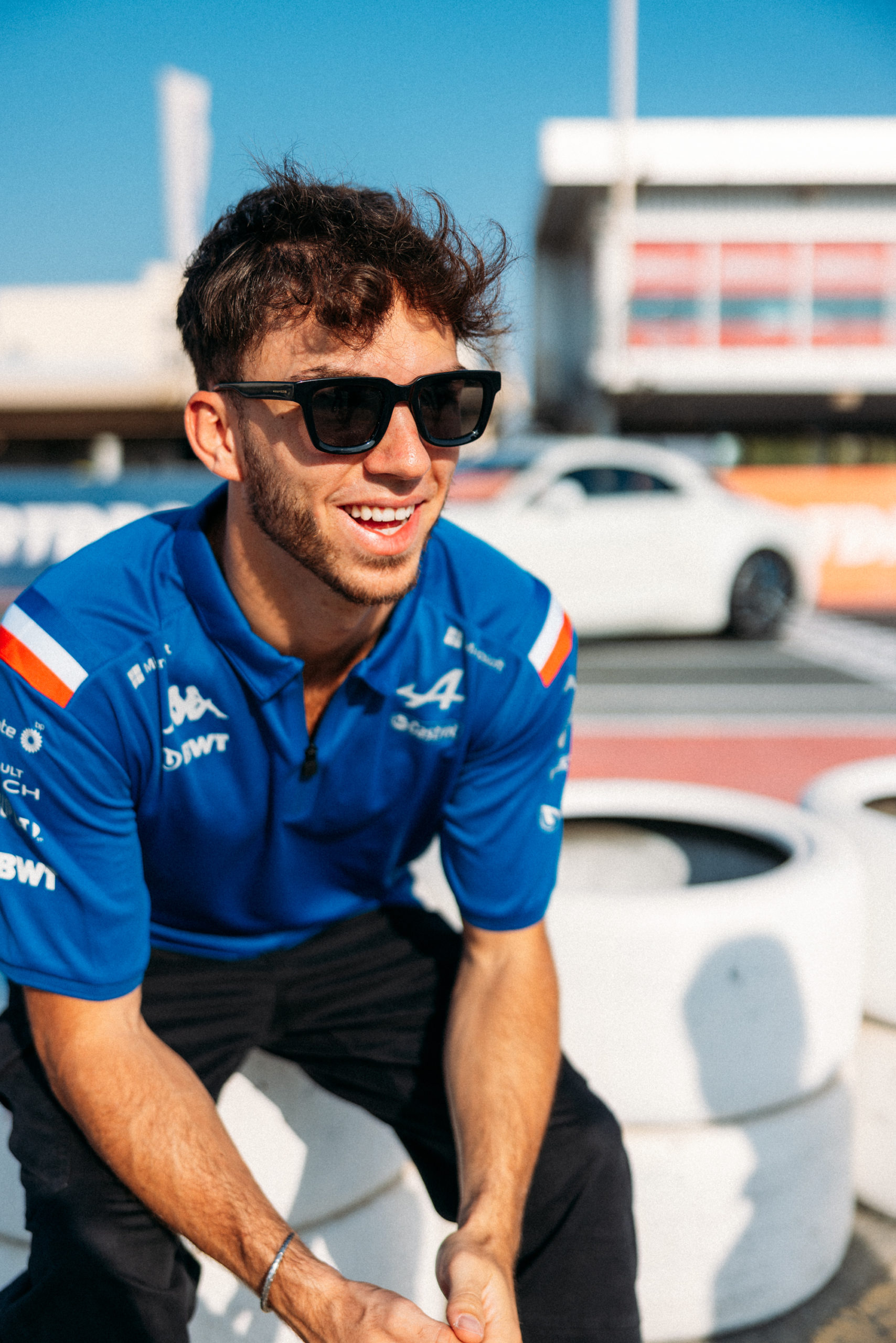 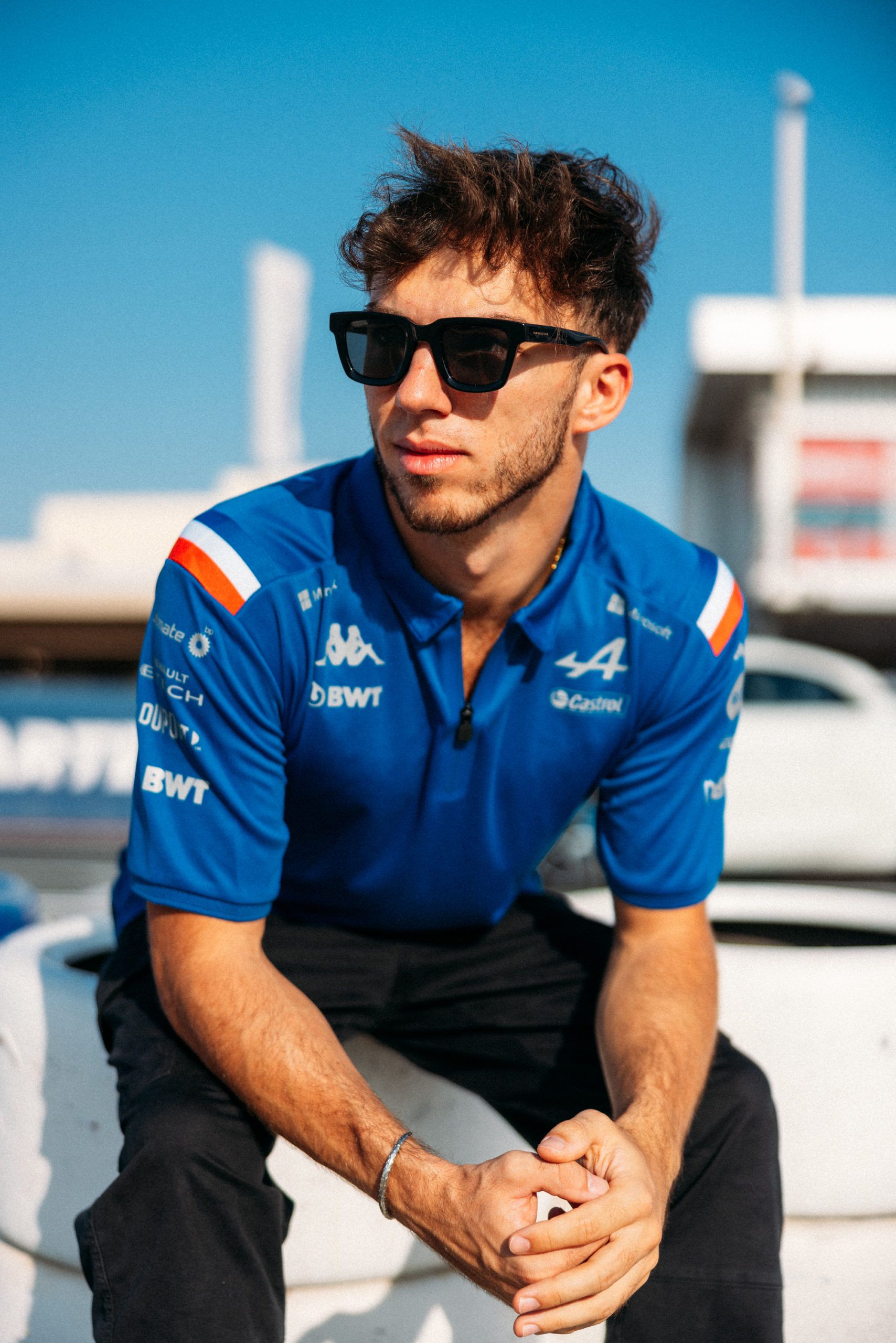