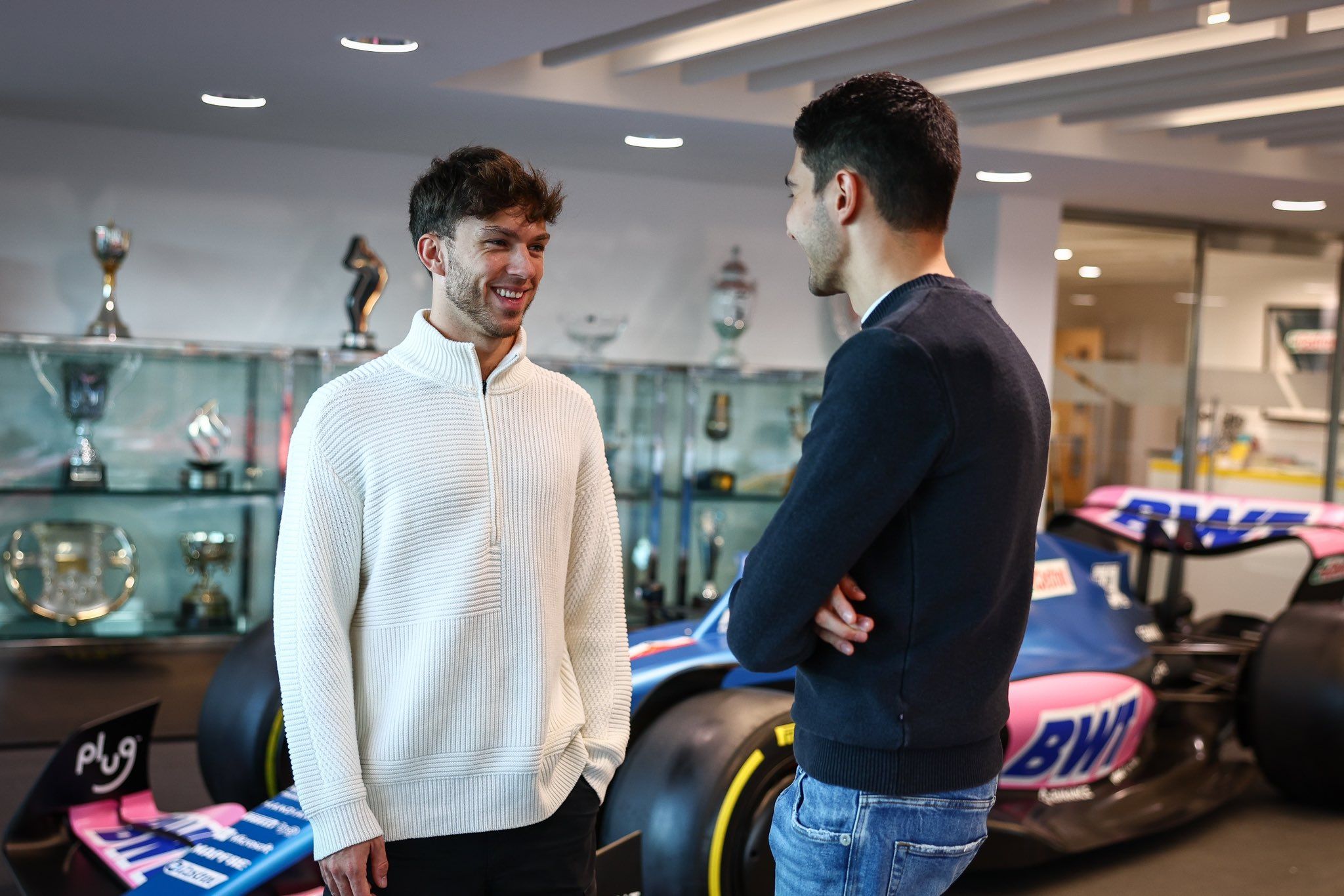 Laurent Rossi hopes that Pierre Gasly will bring the driver package that they need as a replacement of Fernando Alonso, to develop the Alpine F1 car.

A switch from AlphaTauri to Alpine in an all-French driver line-up at the French F1 team alongside Esteban Ocon, has certainly delighted Gasly. He comes in for Alonso, who decided to leave the team after 2022 to join Aston Martin for the 2023 season.

Alpine chief Rossi hope that Gasly can improve the team’s performance in 2023 when the French team hopes to take a step up and fight mix with the front-runners. They finished the 2022 season on a good note in fourth as best of the rest but had reliability issues all along which irked Alonso mostly.

It likely prompted Alonso to move out and make the driver market an interesting one which was kicked-off after Sebastian Vettel decided to retire. Alpine rushed to find a replacement for the Spaniard and hastily announced Oscar Piastri, who decided to move to McLaren.

This pushed Alpine to sign up Gasly from Red Bull/AlphaTauri. When discussing about the team’s performances, Rossi was very clear about his intentions for Gasly. Being a ‘leader’ at AlphaTauri, Alpine wants him to bring that experience on the table.

“Hopefully, he’s going to bring what we need, which is to continue developing the car, because at the moment, we are still pretty much in the midfield and we need to take the car a notch up,” he said. “And for that, you need drivers that are not only capable only to go fast and score points with the potential the car gives us but also taking it to the next level.

“Gasly will also assist in guiding the entire team in the right direction so that the vehicle advances. He was, I suppose, AlphaTauri’s technical leader in many ways. We want him to carry on doing that, expand the group, expand personally alongside us, and elevate us,” summed up Rossi.

The story was written by Utsav Chaudhary