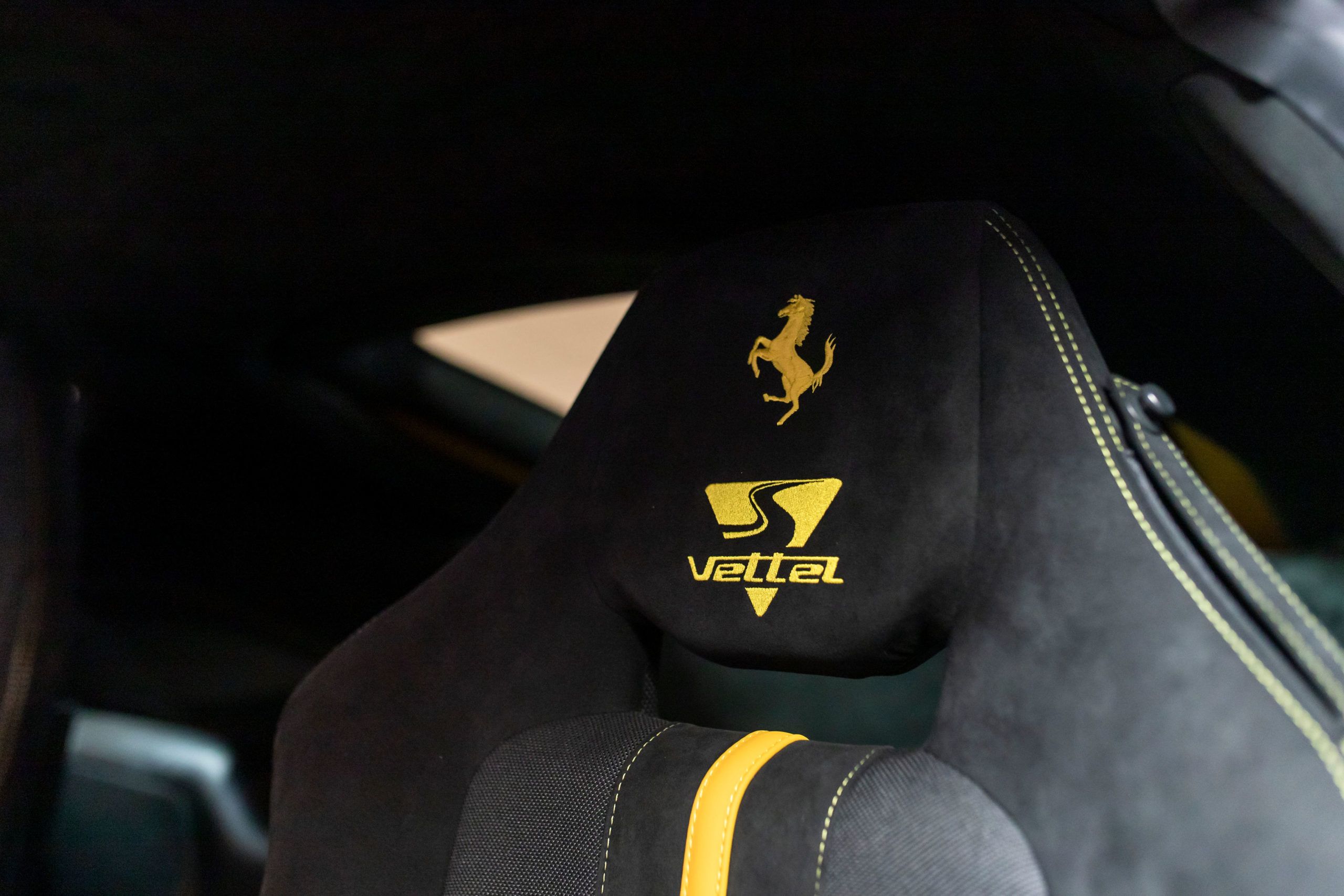 As he starts his F1 journey with British manufacturer Aston Martin from this year onward, four-time champion, Vettel, has decided to sell off eight sports cars from his personal collection, which includes machineries from Ferrari, Mercedes and BMW.

The reason for the sale is not that he is joining Aston Martin or if the team asked him to do so, but it is more about giving away the cars he no longer drives and or needs. Also, in the current scheme of things, Vettel is more mindful of the environment, as well.

Vettel is selling the cars through British re-seller, Tom Hartley Jnr. In fact, two of his Ferrari cars have already been sold – that is the 2016 Ferrari LaFerrari and 1995 Ferrari F50 – with three more left on the list, along with two of his Mercedes and one BMW.

The full details of each car as mentioned under the selling site: 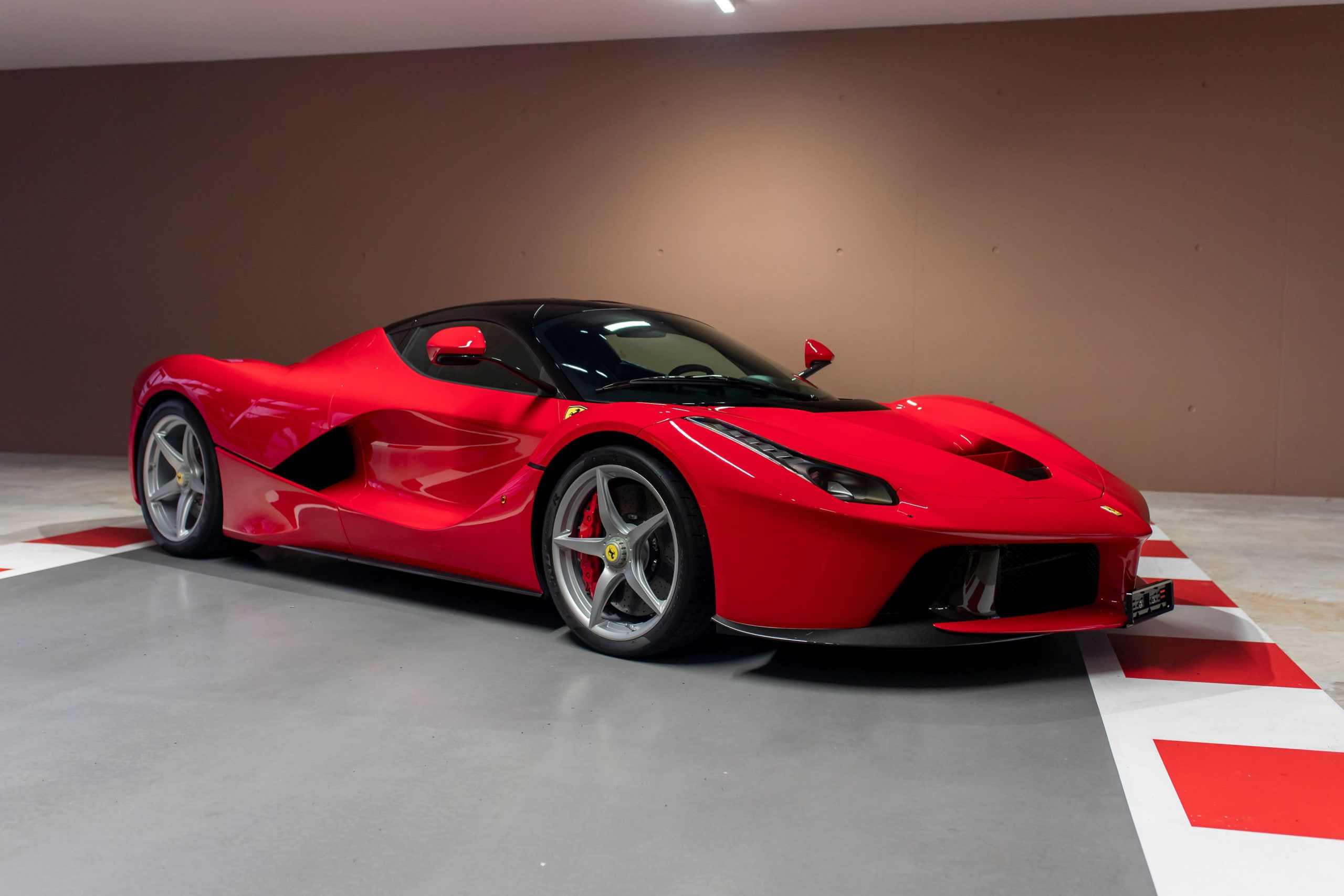 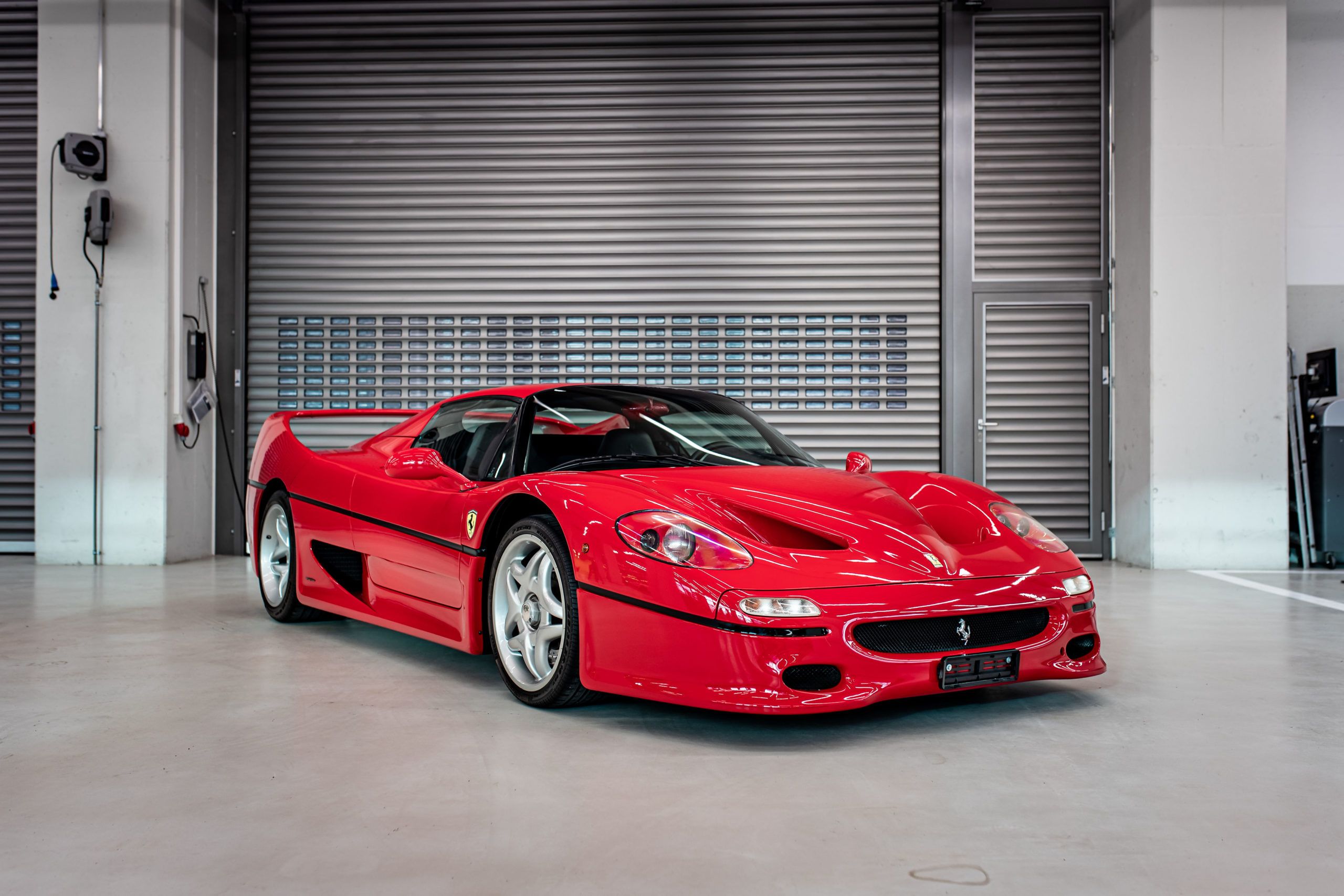 Originally delivered new to Denmark and later purchased by Sebastian in 2015, his first year at Ferrari as their number one pilot. An F50 is a car we know particularly well, finding one with such low mileage is very rare, but also finding one in such original condition is even rarer. It comes complete with its flight case, hard top, roll hoops, tonneau cover, Ferrari ‘Red Book’ Classiche certification binder which confirms the car still retains its original chassis, body, engine and gearbox. In addition, the car also retains its original handbooks including the very important service/warranty supplement, luggage bag, spare key, Ferrari car cover, battery conditioner and documented history file. 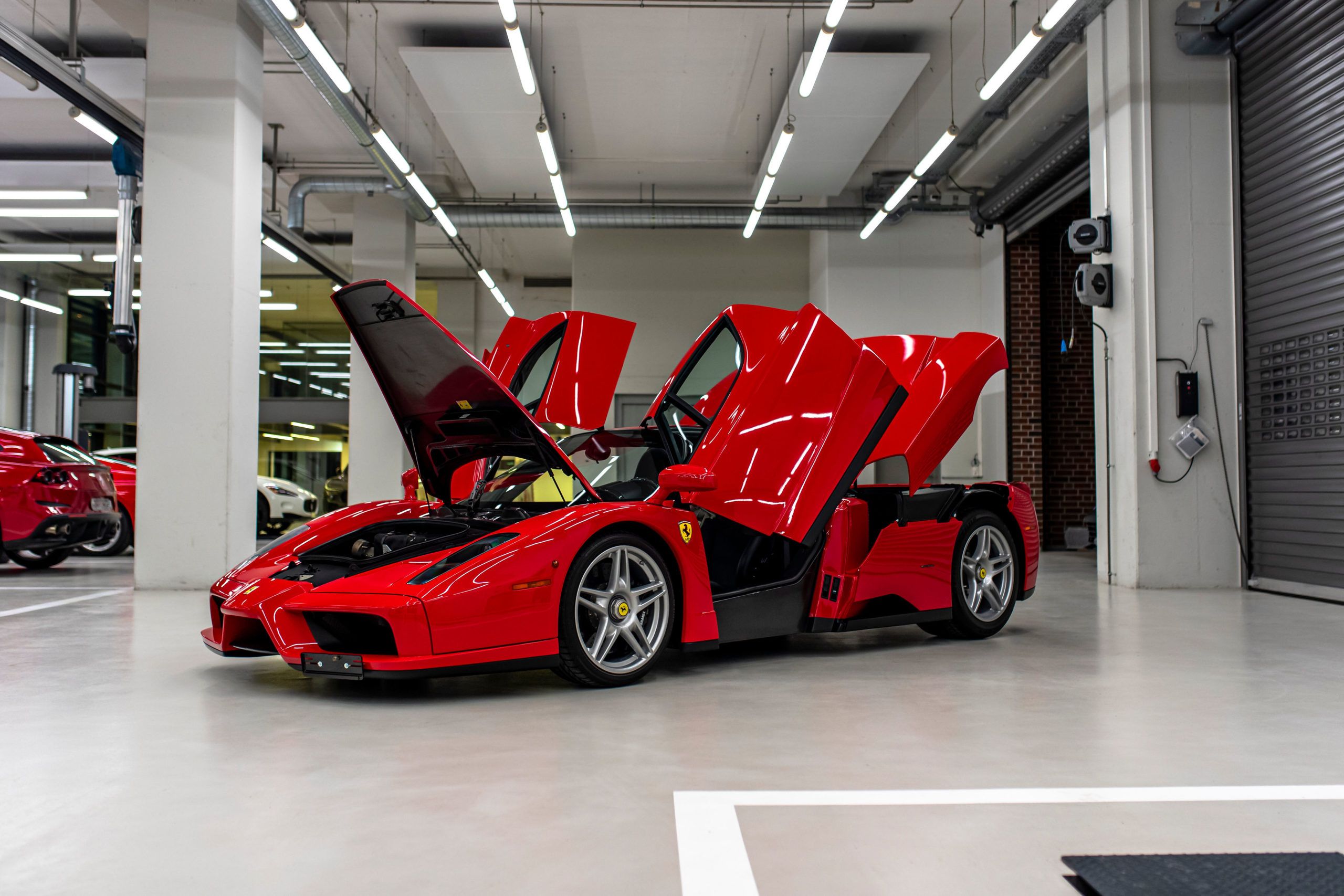 Very few optional extras were available on these cars new but this particular car was specified with medium racing seats and Rosso instrument dials. Originally [and very fittingly] it was delivered new to Germany before being purchased by Sebastian and imported into Switzerland where it has remained ever since within his collection. The car also benefits from a fantastic service history from new and Ferrari ‘Red Book’ Classiche certification confirming it still retains its original chassis, body, engine and gearbox. Located, registered and taxes paid in Switzerland it comes complete with its original handbooks including the very important service/warranty supplement, pouch, OEM torch, spare key, Ferrari car cover and history file. 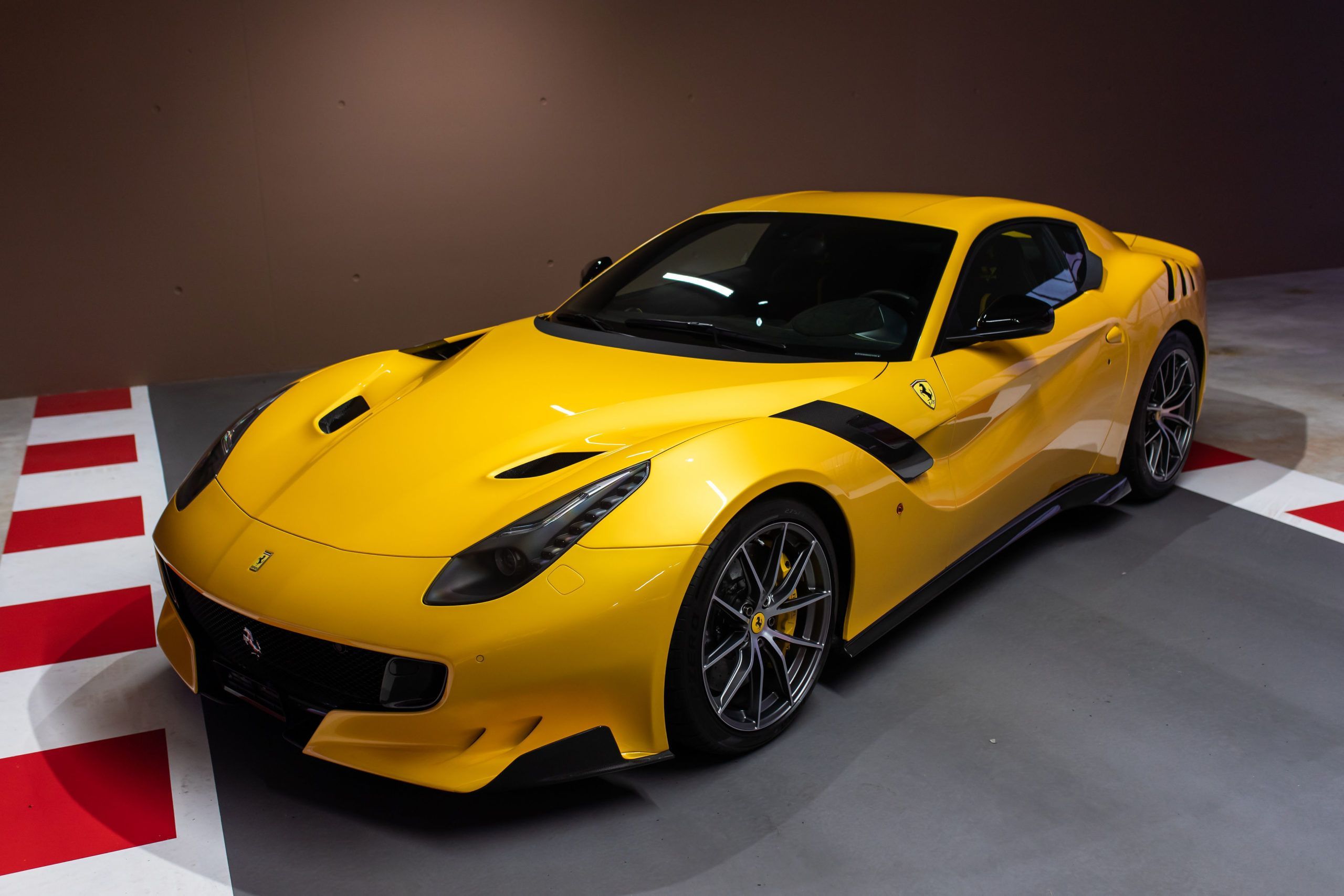 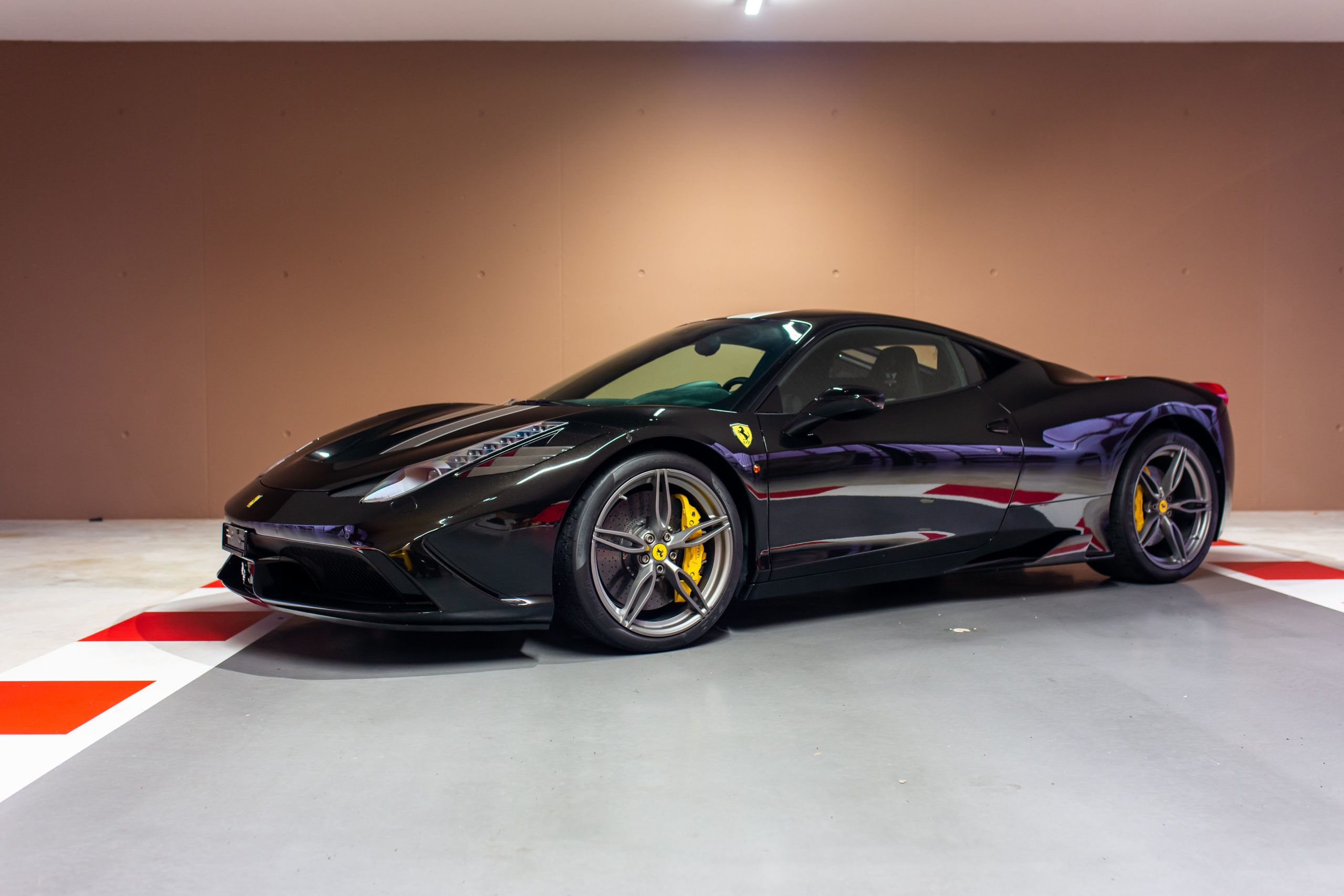 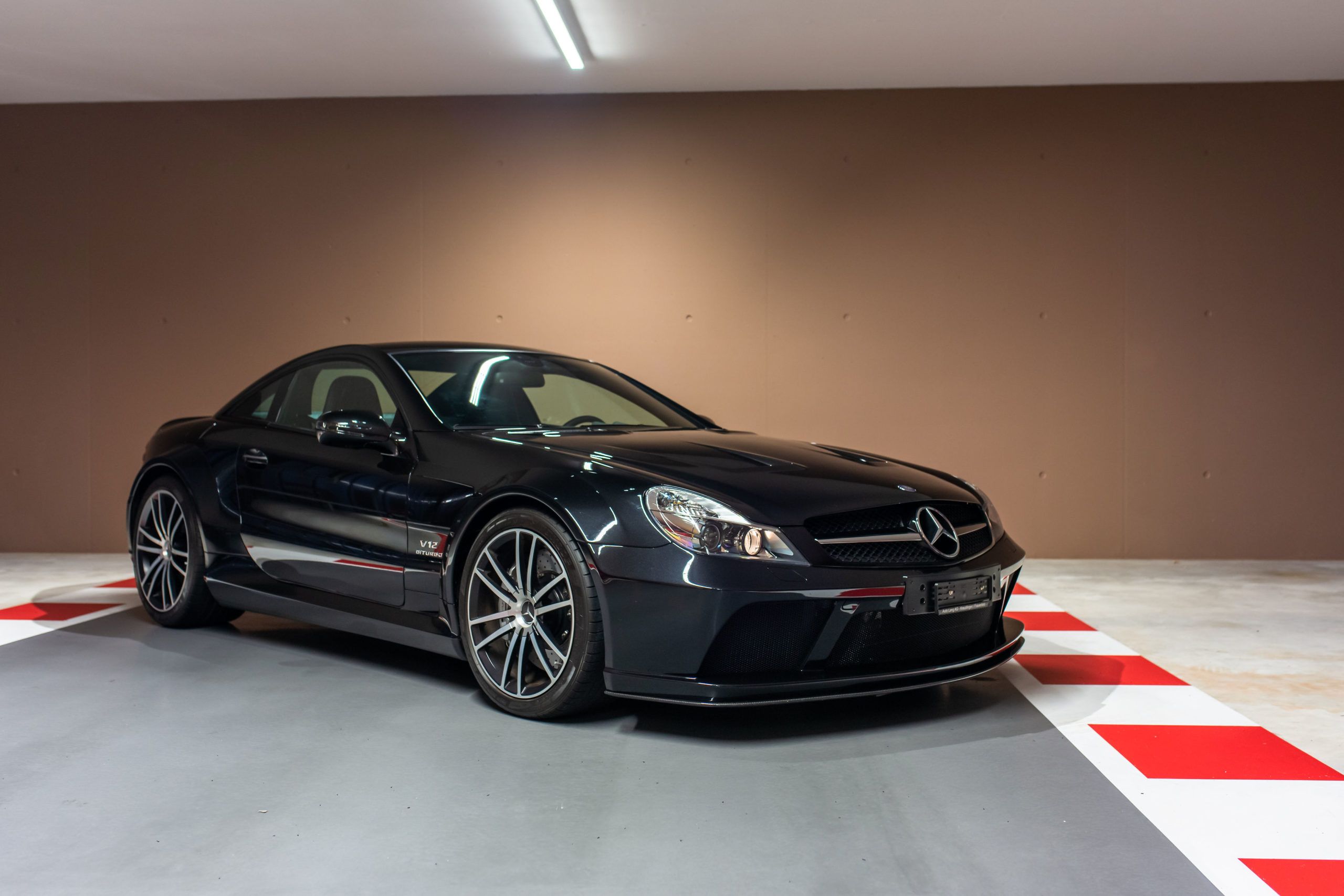 An SL65 AMG Black Series is a very special car, first unveiled at the 2008 Paris Motor Show, it’s without doubt the ultimate ‘SL’. With a 6.0 litre V12 with larger turbo chargers, a bigger intercooler, a new exhaust system and a more suitable remapped ECU than the standard SL65 the results are an increase in power to 670bhp, a 0-60mph (0-100kph) in just 3.8 seconds and a whopping top speed of 199mph (320kph), albeit electronically limited to tame the V12 engine. The upgraded performance was matched with equally impressive enhancements to the body and interior over the standard SL65 AMG. The ‘Black Series’ offers a weight-saving carbon fibre-reinforced bonded roof and spoiler, a widened body, 19″ forged alloys to the front and 20″ to the rear, along with carbon fibre interior upgrades complimented with Nappa leather and Alcantara.

Only 350 ‘Black Series’ were ever produced and this particular example must be one of the most special of all of them. Gifted to Sebastian for his victory at the first ever Abu Dhabi F1 Grand Prix and has remained within his collection ever since. Serviced in September 2020 at less than 30km ago and comes complete with its owners handbooks, pouch, spare key and history file. A very rare opportunity to own what was once the most powerful production Mercedes-Benz ever produced and the example that must boast a better provenance than any other. 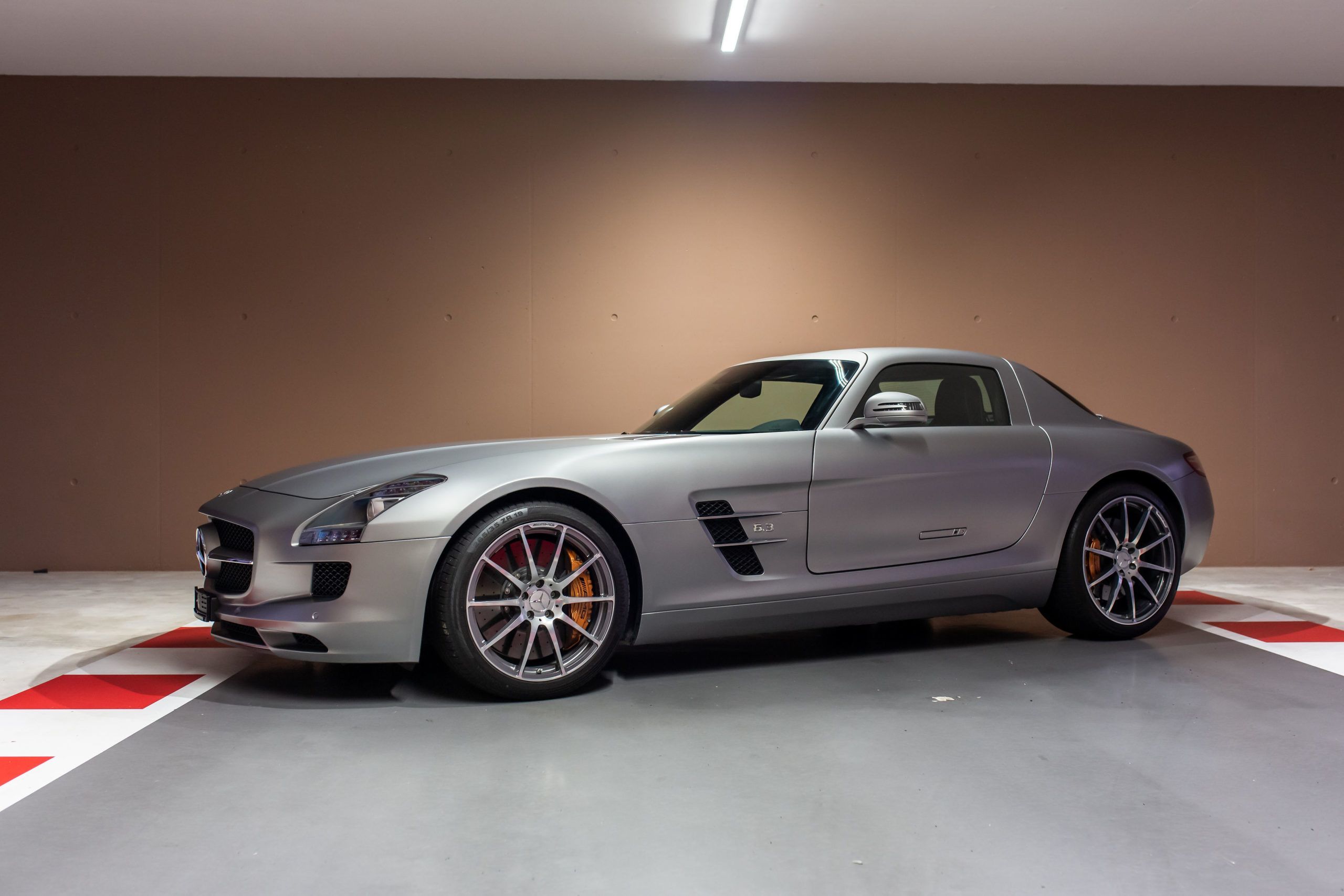 The SLS was the first Mercedes-Benz to ever be built entirely from the ground up by AMG. It was introduced at the 2009 Frankfurt Motor Show and has since become a multi-award winning design with inspiration clearly echoing from the classic 300SL Gullwing of the 1950’s. A hand-built 6.2 litre naturally aspirated V8 engine was installed, with a claimed 0-60mph (0-100kph) time of just 3.7 seconds which is testament as to why it was appointed as the official Formula 1 safety car for the 2010-2012 seasons. This particular example was ordered by and delivered new to Sebastian, it boasts a fantastic specification with optional extras that include; Magno Matte paint, AMG carbon ceramic braking system with yellow painted brake callipers, sports suspension, Exclusive Nappa leather, AMG interior carbon fibre package, AMG performance steering wheel, Bang & Olufsen surround sound system, command APS with DVD changer, reversing camera, ‘Memory package’ which includes electrically adjustable driver and passenger seat, roof lining in Dinamica black, tyre pressure monitoring system, AMG carbon fibre engine cover plus much more. It comes complete with its owners handbook including its service/warranty supplement, spare key, AMG interior car cover and history file. 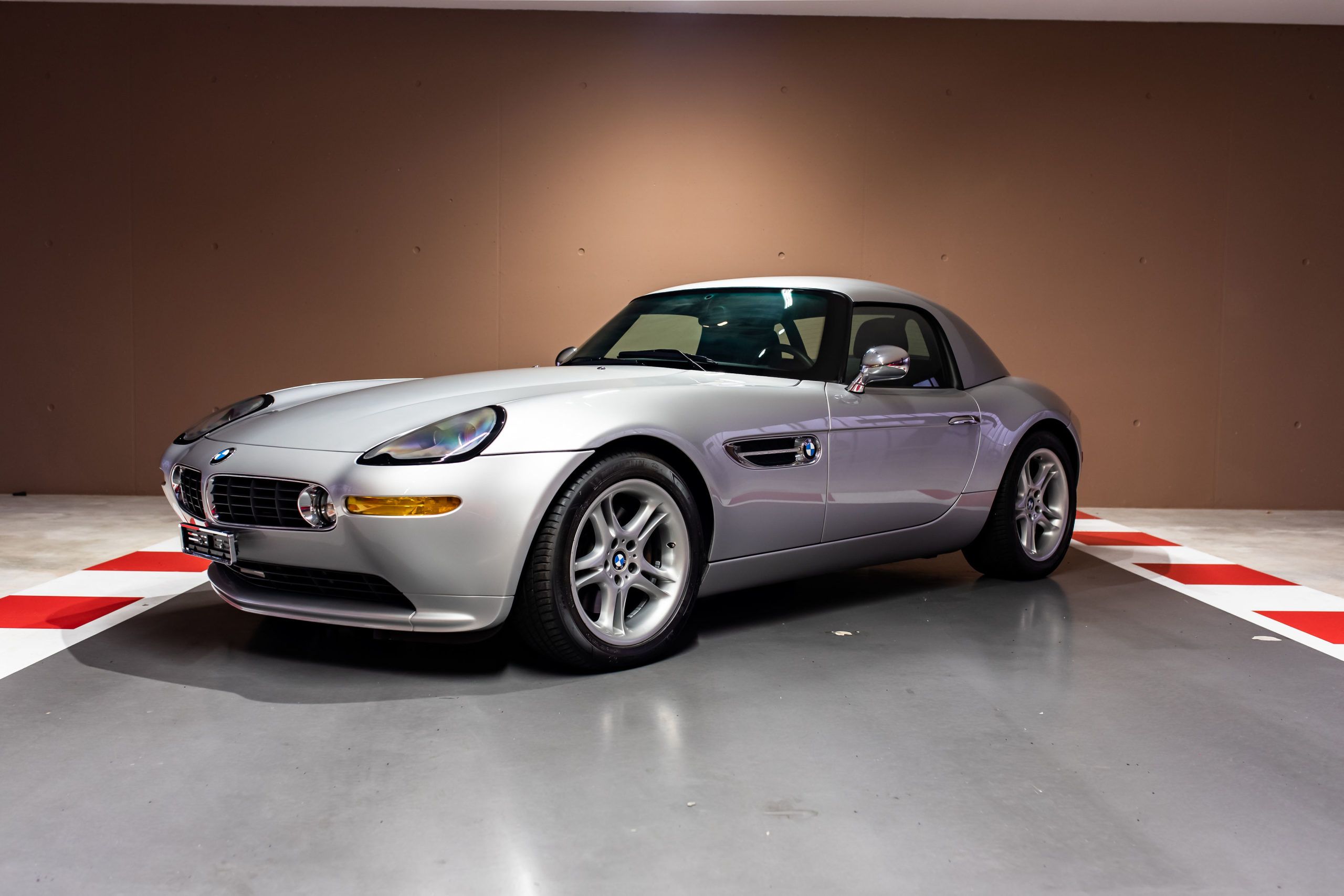 Is there any better interpretation of a modern classic than a BMW Z8, probably not! Inspired by the legendary BMW 507 and starring in James Bonds ‘The World Is Not Enough’ in 1999. The Z8 took ten-times longer to produce than a contemporary BMW as it was primarily assembled by hand. All examples produced were in left-hand drive configuration and the most desired colour was Titan Silver metallic, of which only 1,895 examples were produced. This particular example was delivered new to North America where it would reside until 2015, during that time it only had 2 previous owners. Upon Sebastian’s purchase it was officially imported into Switzerland and later sent to BMW Classic where included in the works, the electronics were changed from U.S. to ECE spec and has remained within his collection since. It’s presented for sale fresh from a service and comes complete with its owners handbooks, spare keys, tool kit, history file and factory model literature.