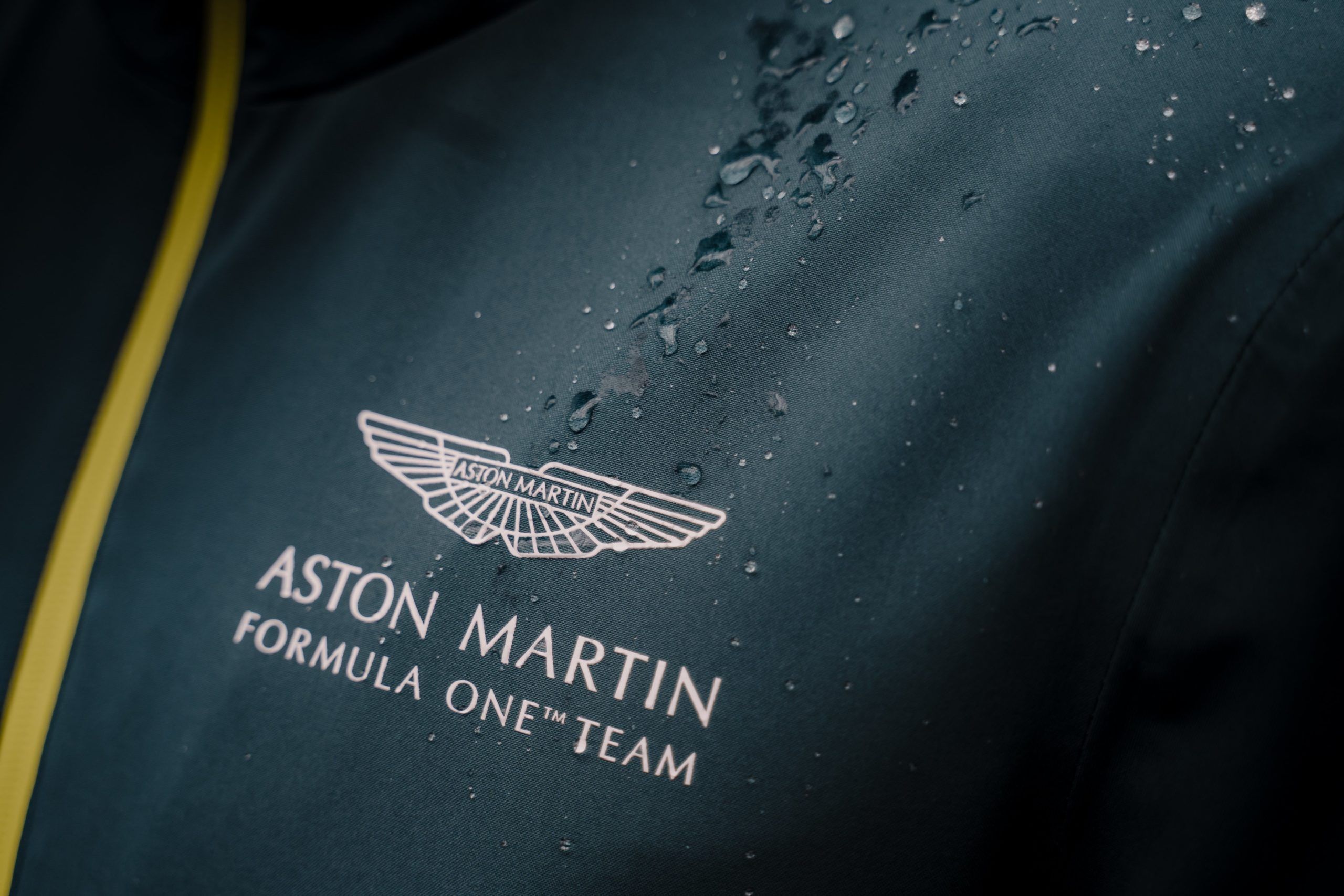 Aston Martin boss Otmar Szafnauer says the F1 team aim for third in the WCC in 2021, even as he predicts a changed competitive landscape.

In 2020, Aston Martin – then known as Racing Point – narrowly missed out on P3 in the F1 constructors’ championship, their points buffer insufficient to help them ward off other teams late into the campaign when they faced misfortunes.

The Silverstone-based team now set their sights on this prize in 2021, though acknowledging that competition is fierce: “It will be the target for us,” said Szafnauer to media including Sky Sports, RTL. “I don’t think it will be easy, we’ve got some formidable competitors.”

The 56-year-old also predicts a changed competitive landscape in 2020, as he expects a stronger Ferrari to find itself more deeply involved in the mid-field fight, and a more competitive McLaren team powered to even greater success with a Mercedes power unit.

Szafnauer also expects new rule changes to play a role in the shuffling of the grid order in the coming season, but nonetheless says Aston Martin aim for an improved result of third in 2021 with their new drivers Lance Stroll and Sebastian Vettel.

“Ferrari will work hard over the winter [to improve their engine], and [likely] do better than they did last year, and McLaren get a new PU – the same one that we have, and then there are some driver transfers as well,” said Szafnauer.

“There are some differences, and of course the FIA have made big rule changes, they took out big chunks of the floor for us to lose downforce, and and depending on how teams claw that downforce back that will have a big impact on performance too.

“There are some things that have changed over the winter, and it will be interesting to see the jobs that everyone has done and how it pans out. We’ll know a little bit during the Bahrain test, but we’ll really [only] know after the first race,” Szafnauer said.

Szafnauer insists of 2020’s campaign, “We had the potential to finish third, he said. “I think McLaren wasn’t as unlucky as we were. We should have finished third. That is why it makes sense for us to finish third.”

The American-Romanian also says that it would be “great” to challenge Mercedes and Red Bull, but does not suggest this is a likelihood. “Of course it would be great if we could fight Red Bull and Mercedes,” added Szafnauer.

Looking at the tokens situation, Aston Martin’s 2021 car will make use of a new crash structure, the development of which required the spending of tokens. It is to feature a new monocoque design as per The Race, who interviewed Andrew Green.

Aston Martin – like AlphaTauri – is in a good position with tokens as they indirectly got an advantage of using 2019 parts in 2020. The former had parts from Mercedes, while the latter from Red Bull and for 2021, they will get a free upgrade to 2020 part without the use of a token – a point which was heavily talked up by McLaren in vain.

Szafnauer says the 2021 update, among others, means the car will be ‘predominantly new’. “We didn’t have the normal latitude of development that we usually do, so from a philosophy standpoint running a low-rake car, that stayed the same,” he said. “However, having said that, even though we didn’t have a latitude for development the FIA did make aerodynamic changes and significant changes to take downforce away and slow us down.

“And because of that we had to redevelop the whole thing. This is the first time that a carryover car has had many of its parts new, so although the philosophy is carryover we will still have a lot of new parts on the car, a lot of new aerodynamic development, even a new chassis for us as well. Although the car will be similar to last year, it’s predominantly new,” Szafnauer summed up.