Home F1 Szafnauer speaks how Vettel is adapting to Aston, Hulkenberg talks on 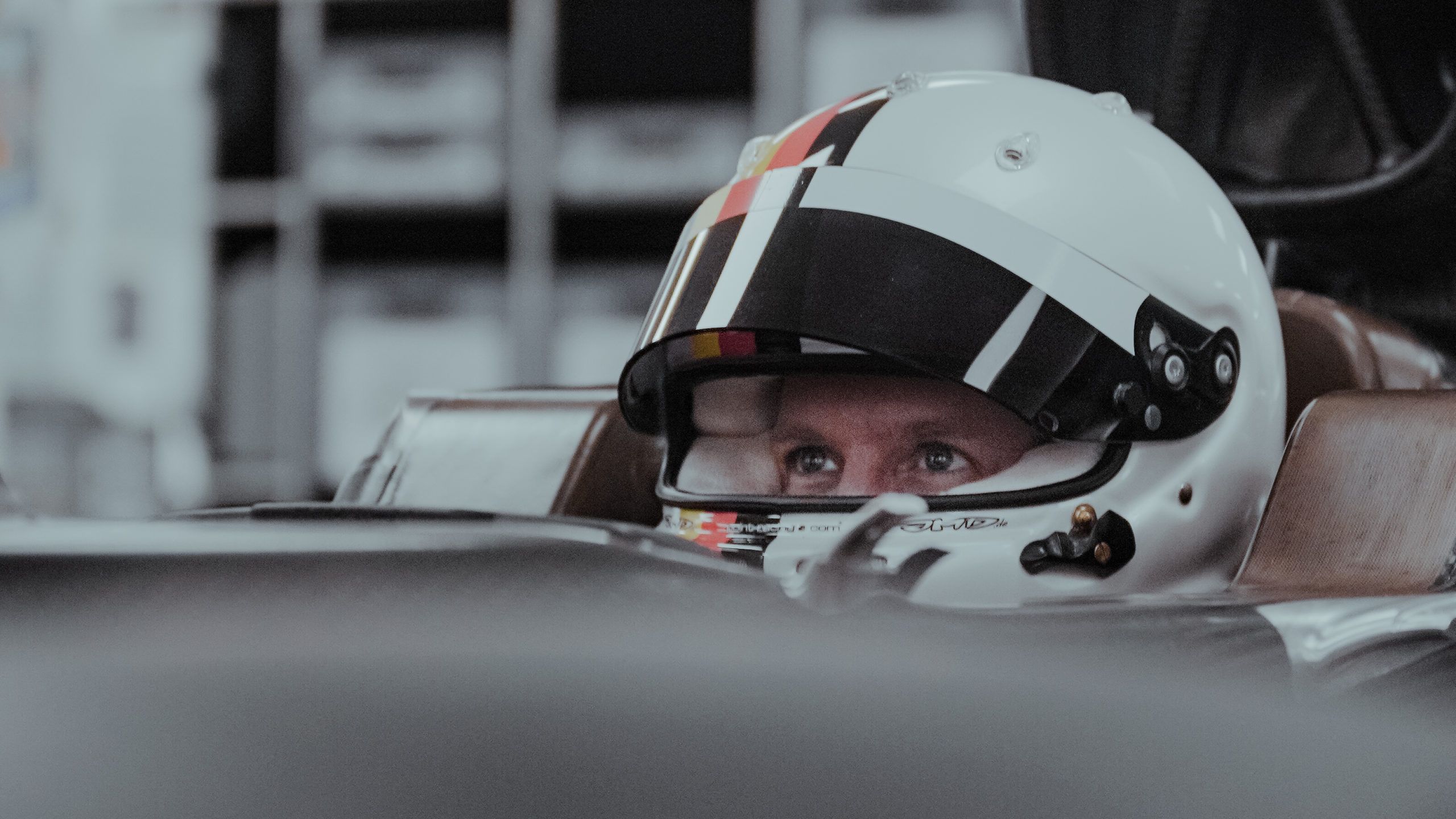 Vettel had a remarkably poor 2020 F1 season, finishing the lowest in the championship he had in any year since 2007. The performance left many feeling as though the German – a four-time champion – had lost his competitive edge.

As he begins his career anew at Aston Martin, however, team principal Szafnauer remains convinced that the 33-year-old is still motivated – especially as he embarks on a new journey with the British team after a taxing tenure at Ferrari.

Vettel visited Aston Martin’s facilities recently, his visit leaving Szafnauer and the team especially impressed. “Sebastian is exactly as we expected him to be,” he said to Sky Sports. “He’s highly professional, a four-time F1 World Champion and you can see why.

“He works incredibly hard, has great know-how and knowledge and wants to understand everything and constantly develop himself further. With this he wants to improve all aspects – the team, the car, the performance. He wants to have fun again in Formula 1,” Szafnauer said while describing a reinvigorated Vettel.

Szafnauer pledges to renew Vettel’s vigor for the sport as was seen, some would argue, before his move to Ferrari. “As always, he is very motivated,” he began. “He is very curious, asks a lot. He compares the work here with what he has learned in the past.

“We work differently here and treat the drivers differently than with his old teams. We will make sure that he enjoys racing again. That was exactly what he wanted. Our team is very good at it. We give him the environment and support he needs to ultimately have fun while driving,” he summed up.

Szafnauer shared a characterisation of Vettel as one who is one who is not content to feel ignorant on any technical talking matter, and he considers this a positive trait. “An engineer described Sebastian to me as [like] having a performance engineer behind the wheel.

“He wants to know as much, if not more, than the performance engineer you have working on the car, whose job it is to understand every little aspect of car performance. Seb wants to know that much – plus more. That’s a good trait to have, he has that, he carried that with him to our team.

“We see it and he is really, really hungry, as he said, [going] to have fun again in Formula 1. But fun to him means being competitive,” the American-Romanian shared of the competitive German. Szafnauer insists Vettel “hasn’t forgotten” how to drive in F1, and says that Vettel’s work ethic remains the same.

Szafnauer says this lays the foundations for a successful future. “The way I look at it is at 33 years old you don’t forget how to drive a Formula 1 racing car fast,” he said. “He definitely hasn’t forgotten how to do that, and the work ethic is still there. He’s really, really hungry to perform. We’ve started working with him this year already and you can see it.

“He asked all the right questions and a lot of them. He’s really hungry for knowledge,” Szafnauer said. “He has a tremendous amount of experience in F1, but is still young at the same time. I think he needs the right car in the right environment, where everyone pulls in the same direction and goes in one direction. If everyone here does this with the greatest possible commitment, I am convinced that Seb will build on his successful performances.”

Talking about his preferences and simulator work, Szafnauer noted the German’s rear-end preference. “Funnily enough, almost every driver we had in our car likes a car with a stable rear,” he said. “We always pushed to work on that stability, to have a car with good balance. We will do our utmost to make sure he has that.

“Vettel has already driven the simulator and has given us some feedback [of the new car]. But most our work in the winter was done without his input. Seb will definitely help us understanding the areas where other teams that won championships do it better or different than we do and then he will help us improve those areas,” Szafnauer summed up, while adding on a fellow German driver.

When asked regarding the possibility of having Hulkenberg in the F1 team as a third driver and or a replacement driver amid COVID-19 times, Szafnauer hinted on a hire as discussions continue on behind the scenes. “Could very well be,” he said to RTL. “There is nothing to announce yet but watch the space. We are close to Nico and we are in discussions with him. That would be great for us all.”

Note: The translation is done with the help of https://twitter.com/Vetteleclerc