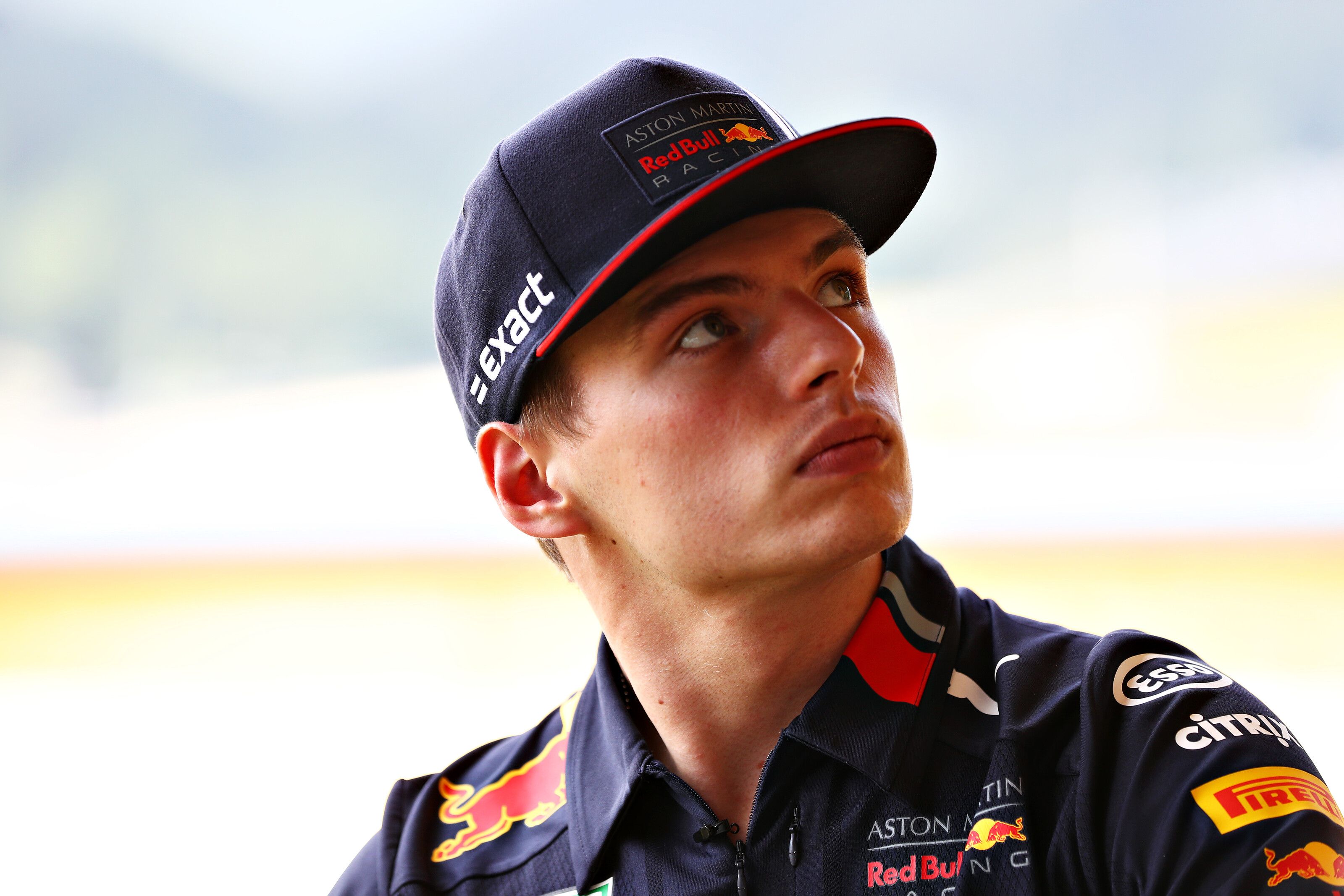 The debate around stewarding was open again especially after the decision made in F1 Canadian GP, where Ferrari’s Sebastian Vettel was penalised which cost him a race win to Mercedes’ Lewis Hamilton. Ferrari used right to review but to no avail.

The talk about having permanent stewards gained momentum to replace the existing race-by-race format but Verstappen – who has been on the receiving end of many decisions – feels it is better the way it is with different people in different races.

“For me, I think it’s not good to have the same stewards all the time – because it’s the same in football: if you have a referee who doesn’t like you, and you always have to play with that same referee, I don’t think it’s a lot of fun,” said Verstappen.

“I think it’s the same in F1: if you always have the same stewards, it’s not going to work out. I think the change of stewards is not too bad. But most of the time, it’s a problem of the rulebook, where you’re sitting at the stewards.

“They have a view of things but they can’t give a different penalty because it’s written in the rules that they have to give this certain penalty. Then by just adding old – not old – ex-F1 drivers. I don’t think it’s going to change a lot.

“Because, at the end of the day, they have to give the same penalty.” After his verbal spat with Esteban Ocon in 2018 Brazil GP, Verstappen was penalised with two-day community service, where he spent time with the stewards in a Formula E race and a FIA convention.

The Dutchman found support in Magnussen, who did not wish to add anything to what he said but agreed with whatever Verstappen spoke. There was opposition from Racing Point’s Sergio Perez though, as the Mexican welcomed the idea of permanent stewards.

“I think that would be great,” he said. “We’ve been talking about it for many years, to have the same stewards, to have that consistency throughout the races – but it’s very hard. It’s been very difficult for the past years to make it happen.

“Hopefully in the near future it’s something that will be in the sport because it will make it just more consistent and not rely so much on the stewards’ decision.” The discussion also included to have ex-racers as F1 stewards from experience point of view.

Toro Rosso’s Alexander Albon said: “I think the experience of a racing driver always helps as they know when a driver is trying to do something or not, if it’s on purpose or not. In general, maybe not all of them but I do think the experience does help for tricky calls when it’s always 50:50.”