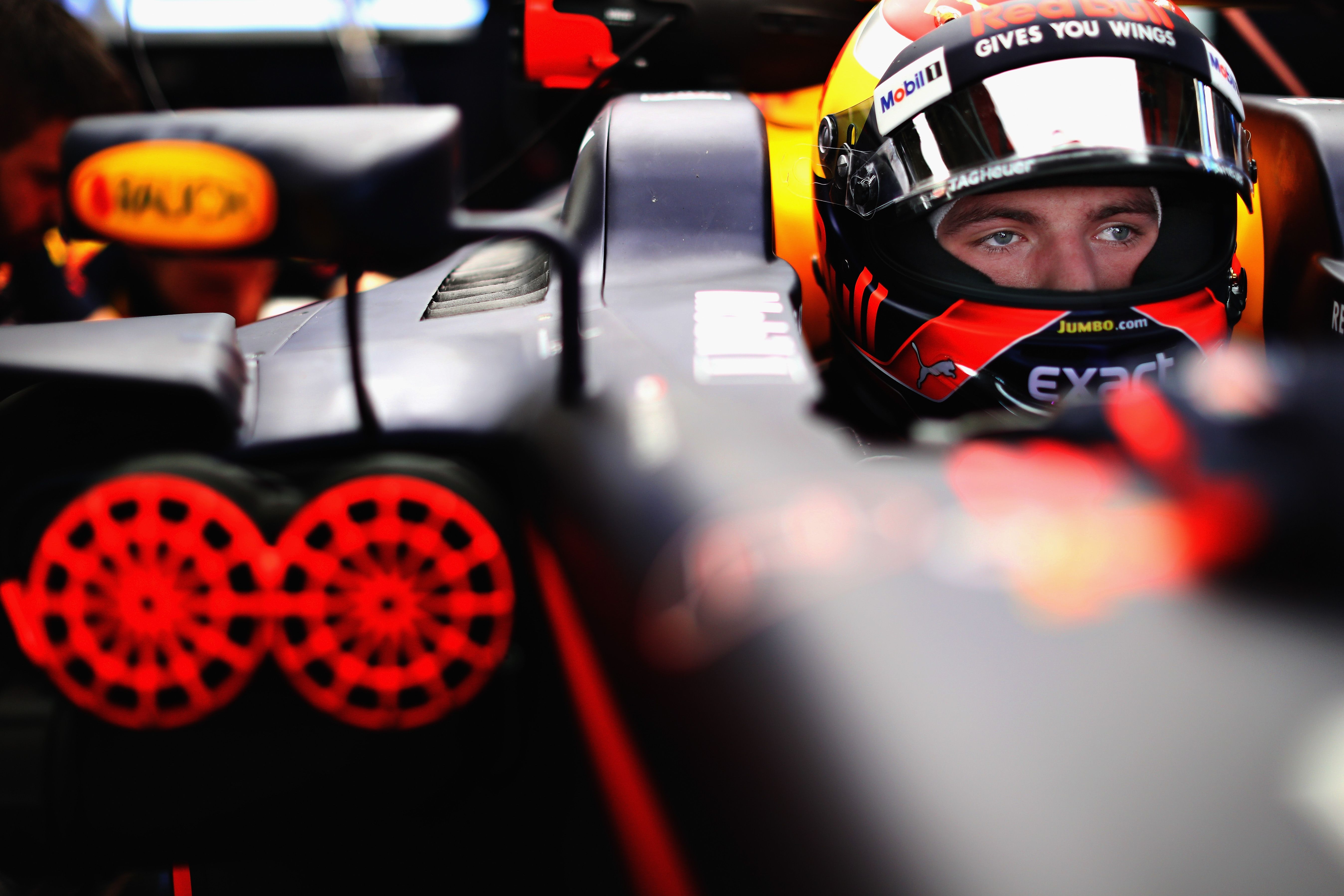 Max Verstappen set the fastest time in a tight session in Mexico where the top 4 was separated by less than 2 tenths.

The black week-end continues for Pierre Gasly (Toro Rosso) : forced to step out in FP1 for Sean Gelael, victim of an engine failure in FP2, he also was victim of another engine failure at the beginning in FP3 and had to stop his car by the side of the track.

The session showed that the three top team got much closer on a one-lap performance as the top 4 times were within 2 tenths. At this game, Max Verstappen (Red Bull Racing) set a 1:17.113, being the fastest time of the session. He led from Lewis Hamilton (Mercedes) by less than one tenth. Sebastian Vettel (Ferrari) was 3rd, 0.117s away from the Dutchman. Valtteri Bottas (Mercedes) confirmed his better shape and stayed close to the top.

Daniel Ricciardo (Red Bull Racing) managed to get to 5th place ahead of Kimi Räikkönen (Ferrari), respectively 2 and 4 tenths adrift from the top. The Force India of Sergio Perez and Esteban Ocon followed and the Renault of Carlos Sainz and Nico Hülkenberg completed the top 10.