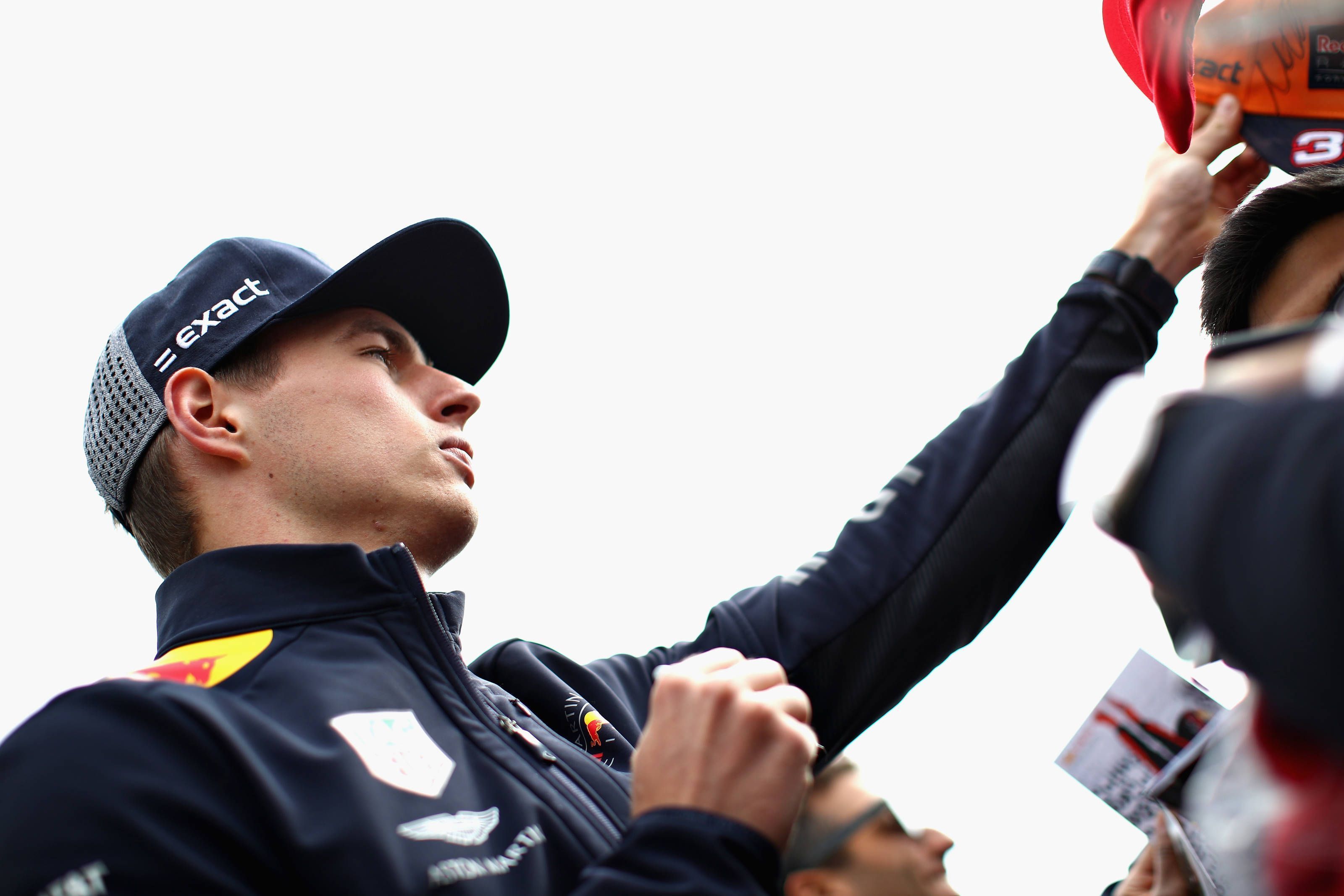 Under fire Max Verstappen remains defiant of his approach to racing in Formula 1 despite the increased number of crashes off-late where he finds himself 37 points adrift of Red Bull Racing teammate Daniel Ricciardo in the drivers’ standings.

The Dutchman put up a brave face in front of the media during the Canadian Grand Prix’s press conference where he said he was ‘tired’ of answering the same questions and he would ‘headbutt’ if asked again, but reiterated that the speed and confidence is still there.

“You know, I get really tired of all the comments of me that I should change my approach,” started Verstappen. “I will never do that because it has brought me to where I am right now, and after the race it is not the right time to talk.

“Everybody who has those comments, I don’t listen to it anyway. I just do my own thing. Of course the beginning of the year so far, it hasn’t been going that well and not in the way that I liked it.

“A few mistakes, especially Monaco and China, but it doesn’t make sense to keep talking about it because I get really tired of it. It feels like there are no better questions out there than keep asking me about what happened in the previous weekend.

“So I am just focusing on what is ahead, and I am confident that I can turn things around. The speed is there. I have always been quick every single weekend. It would be much more of a problem if I would be really slow, because that is a critical problem.”

When pressed further to answer as to why he has crashed so much, he said: “I don’t know (Takes a deep pause). Like I said, I get a bit tired of all the questions. I think if I get a few more I will headbutt someone”

After a break-through start to his F1 career, Verstappen had an up and down season last year which he is enduring though again this year, but the Dutchman feels he has only made couple of mistakes in China and Monaco – which doesn’t warrants such negative hype.

“I don’t think so [I am causing the crashes],” he said. “There has been two [incidents] which were my fault, but I had three in one weekend in 2016 in Monaco. It is not that dramatic as people say it is.

“Of course I haven’t scored the points I should have scored, but it is not only my fault. It could have been better but everybody makes it so dramatic,” he added. It has been a difficult run but Verstappen stresses that he knows what needs to be done in the races.

“It’s not really a process [to recover from such weekends],” he said. “You have done that grand prix, you get back to the team, you analyse everything and you speak to family and friends, but I know very well what can be done better and what was good and you try to put that in place for the next grand prix.

“I like to win every grand prix [that is nothing new]. It is not that before it was different, so I approach it [the race weekends] as I always do,” he added. Meanwhile, on this weekend, Verstappen is hoping to have a better result with the upgraded engine.

Renault is expected to bring a new spec for its factory drivers as well as customer teams, Red Bull and McLaren. Additionally, reports from Canada suggests Ricciardo may escape penalty with the team able to salvage the stricken MGU-K.