Home F1 Vasseur speaks on Audi, how it will work, cost cap, driver &... 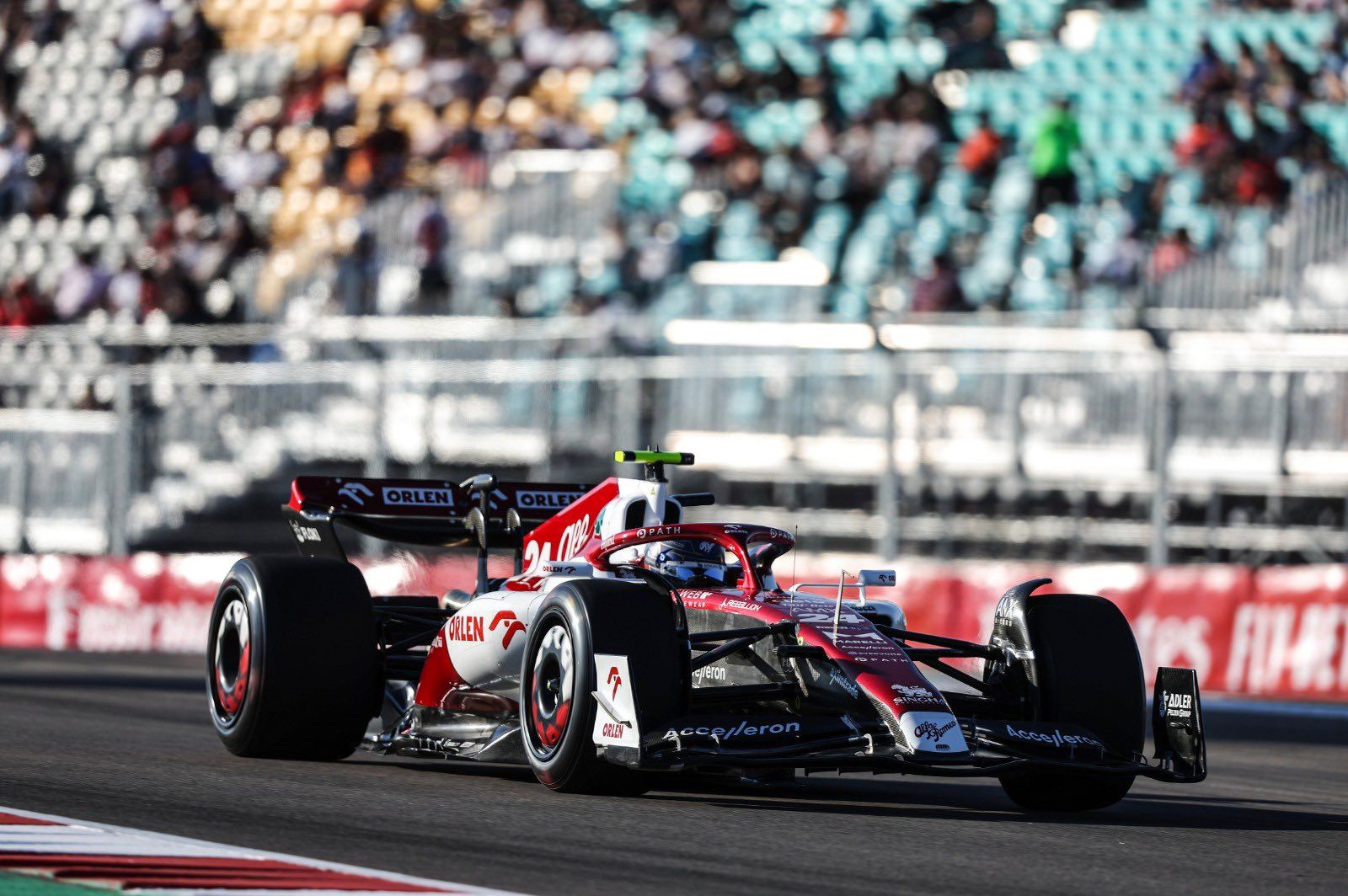 Frederic Vasseur expands on the deal announced by Audi to partner with Sauber from 2026 F1 season onward becoming a factory outfit.

Sauber once again is to have a factory support in F1 when Audi joins the grid from 2026 season onward with its brand new engines. The Swiss outfit will look at the operation side of the car, while the German manufacturer’s sole focus will be power unit.

They will have four years to prepare for their debut run with the hybrid machines as they go up against Mercedes, Ferrari, Renault and Honda. While the former three have been the players since the start of V6 era, the latter joined them albeit amid difficult situation.

It struggled to get through initially with McLaren, but a switch to AlphaTauri/Red Bull has done wonders as they have won both the constructors’ and the drivers’ championship. Audi will hope to be up on pace straight up with the amount of time they at hand.

But only once they get on track, the real picture will be seen. For now, Sauber team boss Vasseur is excited about the project and getting the team back in front in the time to come with the factory support as being an independent team this was becoming a difficult task.

Vasseur also speaks on how the partnership will work and Sauber using its name once Alfa Romeo departs. There will be a budget increase too where they aim to match the current cost cap, while the driver market will be looked upon when the time comes.

Vasseur: “On the short-term view first: it won’t have a big impact except that for us that we know that we can go to the next step and it will be a huge opportunity in terms of recruitment and to be more attractive also for the sponsors for the future. But mid-term, for sure it’s a game changer, because we will have this kind of partnership and I think F1 is getting more and more difficult. The F1 did a huge step up the last 10 years and to stay as an independent team today it’s quite impossible from my point of view. It was probably the best option we could add and more than happy to have this kind of deal for the future.”

Things that need to happen to get Sauber in front –

Vasseur: “You know that performance is coming from everywhere. It’s never one single topic. It means that we know that we are far too small in terms of headcount. Also, that we are something like 500 people today, when some other teams around me are perhaps 200 more. For sure we have to do a step forward but we have also three years to do it and it will be a challenge but I think the challenge is very positive. You know that when you have the light at the end of the tunnel, and you know that you have to improve and you will have the resources to do it, it’s a good challenge and that will be the best motivation for everybody into the company. But on the other hand, I don’t want to lose the path of the next two years because the best way to prepare the future is also to perform and I want to keep the team motivated and focus on the ’23, ’24 and ’25.”

How does the partnership works –

Vasseur: “Firstly, we will split completely operations. They will be in charge of the engine in Neuburg and the team will take care of the chassis and the operation on track, from Hinwil, that is clear. They will take some shares in the company in the future but we didn’t disclose the details of this and I won’t do it today. But I think it’s a good way to operate the team that we… we had a look on what was working in the past on the other teams and the most important for me is not just the setup in terms of shares or who is managing who, it’s a matter of mindset, and to be able to build up in terms of strategy to be one single team and not to have teams fighting each other.”

Vasseur: “Yeah, but as you said that it’s a bit ambitious to speak about drivers for 2026, that we have the Academy, we are trying to develop young ones and so but it will be in the middle because if you are speaking about young kids often in go-kart today, it will be more for 2030 or 2032. For sure, we have Valtteri on board, we have Zhou on board , we have Théo in the pipeline. But we will have time to discuss about this and I’m not sure that you have so many drivers on the grid with contract after 2026.”

When Audi gets involved –

Vasseur: “We won’t have personnel for Audi involved into the team and the chassis operation but we know that we have three years to build up something. We know that we have three years to increase the budget and to be at the cost cap, to work with a lot to improve the facilities and so and I think honestly that three years is not too much. But it’s the perfect trend. And I think it was the good timing also for Audi with the new regulation coming in on the engine side in ‘26 and it was the perfect fit.”