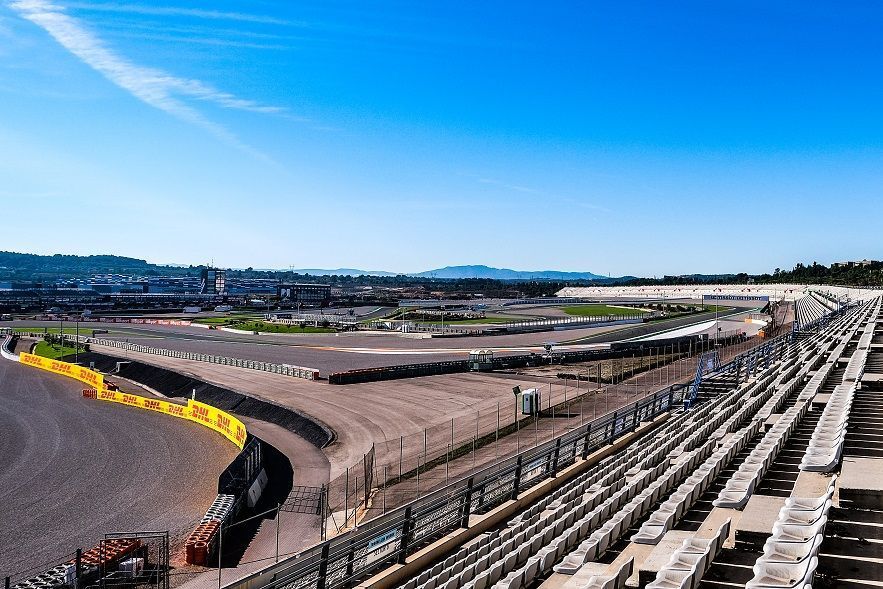 Valencia has decided to dedicate fireworks for MotoGP fans after this weekend’s grand prix as Iker Lecuona returns to action from FP3 onward.

With MotoGP fans not able to be in the stands for the Valencian GP this weekend, the organisers have decided to dedicate fireworks for them at end of the grand prix, with the race winner to light them up after his victory.

The fireworks will be situated from the Doohan exit until the white grandstand, covering about 1000 meters in length. “It is our small tribute to the MotoGP fans,” said the general director of the Circuit Ricardo Tormo, Gonzalo Gobert, upon the announcement.

“Last weekend together with the World Championship riders we already carried out a small campaign called #OsEchamosDeMenos to express our feelings from the Circuit to see the empty stands, this week to say goodbye to these two great prizes, what better way than a giant fireworks to remember the fans.”

Pirotecnia del Mediterraneo will be in charge of fitting the fireworks. Meanwhile, on the on-track side, Tech 3 KTM’s Lecuona will return to compete after being forced to miss the European MotoGP round at the same venue due to quarantine for COVID-19.

His brother was tested positive and as per the Andorran authorities, he was forced to quarantine at his home. But he has been granted to travel this time around with two negative COVID-19 test for himself – however, he can only reach the circuit on Saturday.

He will miss the Friday running where Miguel Oliveira will be the sole Tech 3 rider. Lecuona will, therefore, start his track work from FP3 onward. “I was really happy to get to know it will be possible for me to travel to Valencia this week, even it will just be on Saturday, it means I can ride my MotoGP bike and start the race, so this is great news,” he said.

Here’s reaction from Andrea Iannone on his ban