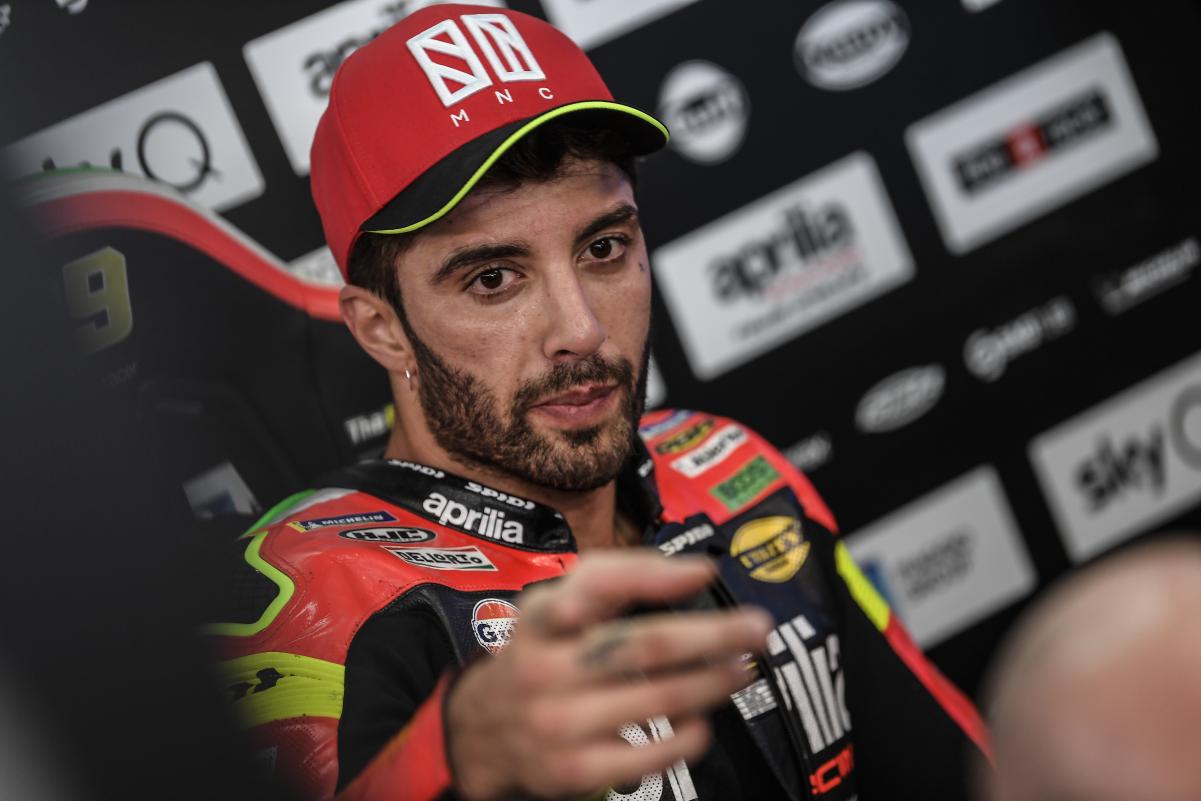 Andrea Iannone has reacted to the decision taken up by Court of Arbitration for Sport as he says he broken and suffering but will not give up.

Iannone received the dreaded result in his appeal against the decision of handing him a ban of 18 months for failing the dope test during November 2019, as CAS increased it to four years as per the wishes of World Anti Doping Agency.

He was tested during the Malaysian MotoGP round and was subsequently banned, which halted his 2020 season preparation with Aprilia. He appealed against the decision but couldn’t race as Bradley Smith took his place alongside Aleix Espargaro.

With the decision for 2021 MotoGP season nearing, Iannone and Aprilia hoped that CAS erases his ban but it went the opposite direction after they found no evidence to overturn the ban. Instead, they agreed with WADA to increase the ineligibility period.

Speaking for the first time since the news, Iannone admitted to be broken and suffering by the injustice, seeing the incorrect facts. The Italian added that he will not give up as he received plenty of support on his social media.

“Today i’ve received the worst injustice i could ever have imagined,” wrote Iannone. “They ripped my heart apart from my greatest love. No logical sense on these allegation accompanied by incorrect facts.

“For this there will be an appropriate place and time because I certainly do not give up. I knew I was facing the strong powers, but I was hoping. I was hoping for intellectual honesty and the affirmation of justice.

“Right now I am suffering at the highest level i could imagine. Whoever has tried to destroy my life will soon understand how much strength I have in my heart. The power of innocence and above all, a clear conscience. A sentence can modify the events but not the MAN,” summed up Iannone.

Here’s the full statement from CAS