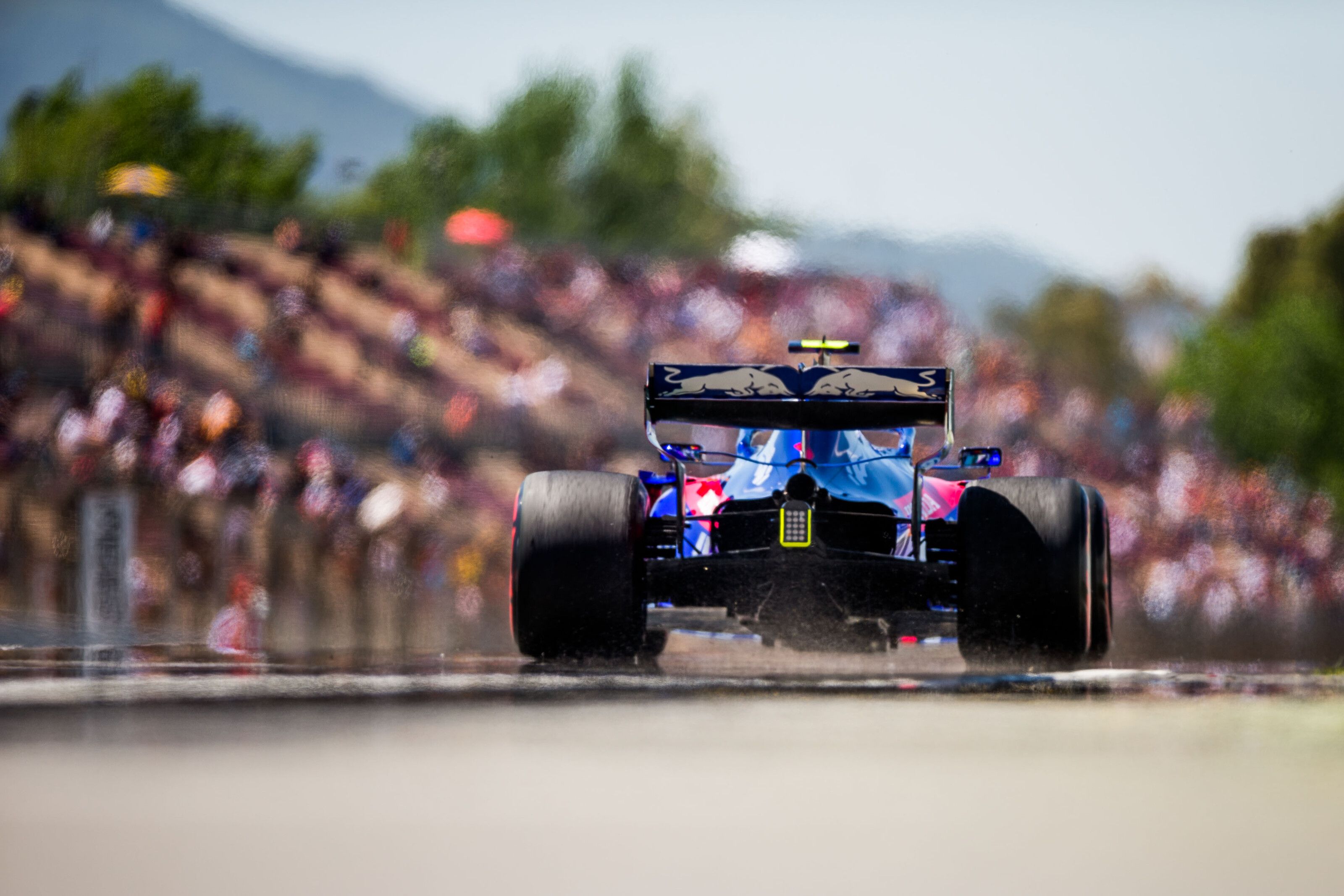 The FIA has opened up the tender for sole F1 fuel system components supplier in the latest standardisation step.

One of the biggest changes forthcoming from 2021 onward in F1 is standardisation of various parts on the car. The FIA already closed the bidding for a standard gearbox last month with brake system & components and wheel rims covering the next set.

The tender for the three parts is ongoing with May 22 as the deadline. Even before its end, the FIA has already started with the next lot which covers the fuel system components, the deadline for which is set as June 15 and decision date as July 14.

The governing body has cautioned the bidders though to send in their applications in accordance to their technical regulations published on their website, as the parts will have to be equal to the smallest detail for all the F1 teams running.

The FIA also objectified as to what they aim to achieve and what they want from the supplier. “The aim of single source supply is to retain current levels of F1 fuel system performance for all cars at a reduced cost for the competitors whilst also removing the requirement for competitors to design or source their own fuel system components.

“The components can be carried over between seasons, which removes the need for costly continuous performance development. Fuel flow limitation enforcement is key to the fairness of the competition, and common fuel system components shall contribute to a fair regulation of the competition by the FIA.”

The deliverables which FIA expect from the supply has been clearly mentioned as well along with a diagram, which includes:

Things related to fuel has come under much scrutiny in the current F1 as teams push to the limit to extract as much performance form all the parts of the car. Whether the type of fuel used or the component used, the debate continues within teams for fair use.

The debate is also on regarding standardisation and it affecting the DNA of F1. Teams have divided views as the likes of Ferrari and Haas felt it might not be so good for the sport, while Toro Rosso and Alfa Romeo Racing found positive elements.