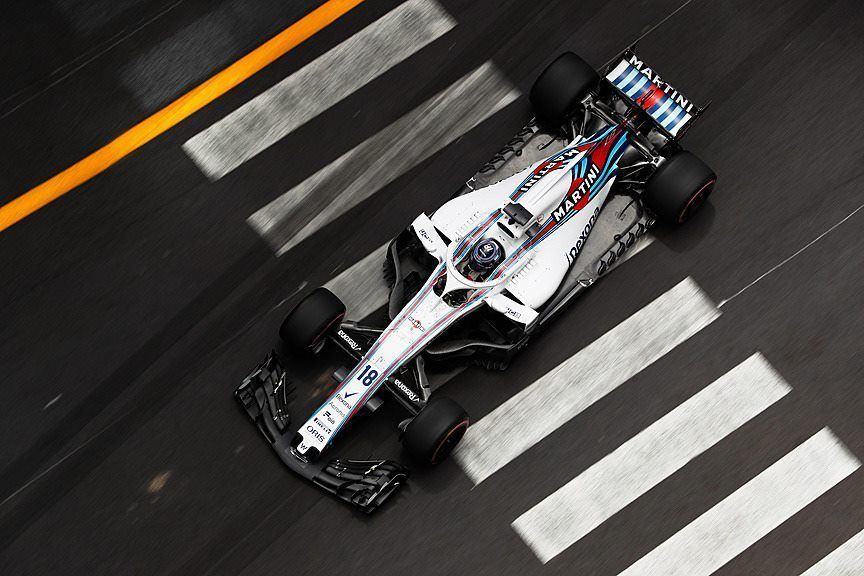 Rising Formula 1 driver Lance Stroll says he is surprised to hear about him signing a new contract with Williams to secure his future with the Grove-based team for at least another season.

“I’m not aware of the contract,” said the Canadian. “I have heard that today. We will see weekend by weekend, it is a long year and we definitely want to turn things around. I think that’s where all my attention is on, how we can be better and better.

“At the moment, I am not thinking long-term, I am just trying to stay in the present.” The contract speculation spilled out when team boss Claire Williams stated on being impressed with Stroll’s run so far and that the team doesn’t feel the need for a change.

The team has come under tremendous pressure after a slow start to the 2018 season as it sits last in the standings with just the four points scored by Stroll in Baku. Rookie Sergey Sirotkin has shown pace, but is still to score his first point.

A relatively inexperienced line-up has been reasoned for the troubles it is enduring, with the fans pushing the team to opt for Robert Kubica, who lost out to Sirotkin to secure a race seat – the Polish works as the reserve and development driver for the team.

For Stroll though, he feels he has done well despite the lack of results. As compared to last year, he has already scored points this season and heads into his home grand prix drawing confidence from 2017, where he scored his F1 points which was a turnaround of sorts for him.

“Looking back at last year where I was at this stage, I was completely different to what I am today,” he said. “I have achieved a lot in a year and that gives me a lot of confidence coming into this race.

“Even in the beginning of the season I have scored some points already which wasn’t the case last year. That’s all good and I know we can do it. We did it in Baku, the car was good that weekend and we delivered.

“If the car is there with the right package this weekend, as a team we can do a good job and we can deliver again.” With no title sponsor signed yet for 2019 and with Martini leaving, the team needs to finish as high as possible to eke out some money from its constructors’ position.