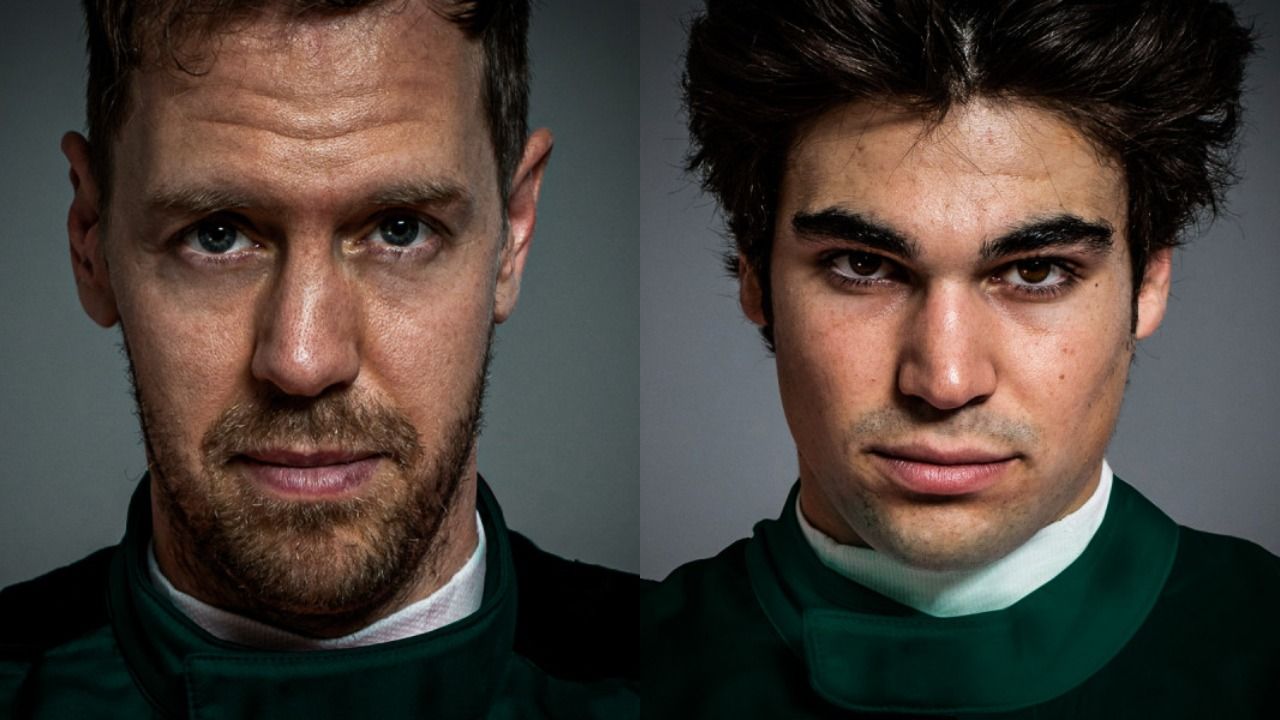 Aston Martin team owner Lawrence Stroll places faith in his 2021 F1 driver line-up, who he hopes can steer them to championships.

The pairing, consisting of Lance Stroll and Sebastian Vettel, is a controversial one, with both of the two drivers criticise for their underperformance relative to their respective teammates in recent F1 seasons, and the former frequently being panned for the use of financial resources to progress his career.

Stroll struggled relative to teammate Sergio Perez in 2020, after losing ground in the season’s second half with a multitude of misfortunate results. These results notwithstanding, team boss Lawrence says his son was on course for a successful year, and one perhaps indicative of future potential.

“Lance’s performance on track last year for a 2[2]-year-old was extremely impressive – there was the pole in Turkey, when we all know in the wet it is more about the driver than the car, leading the race for 30 laps until part of the front wing broke,” said Stroll Sr in an interview to BBC Sport. There were two podiums and some bad luck – a tyre blew at Mugello – that would have been another podium.

“At 22, he did a stellar job, an incredible job. I wish him, like any father would wish any son, the best he could possibly do, as long as it makes him happy – that’s what counts,” Stroll continued. The Canadian suggests that a new environment at the renamed Aston Martin team could be the catalyst for yet more success, including for Stroll. “Last year we had a good car.

“This year we will have a different level of excitement and motivation because of Aston Martin. We’ve got more people, we have the new factory coming, it’s all exciting but his performance on track last year demonstrated he has the ability to perform very well,”  Stroll Sr concluded.

Even greater were Vettel’s 2020 difficulties, which saw him suffer a decisive defeat at the hands of teammate Charles Leclerc after few notable results in his campaign. Vettel, whose departure from Ferrari was confirmed before last year’s season start, never appeared comfortable in the team during the year, and results reflected this with errors also contributing to the failure of the season.

Nonetheless, Stroll also stands behind his team’s other choice of driver, attributing his poor 2020 to a challenging environment at Ferrari with his departure inbound. “Sebastian had a very challenging year last year,” he said. “All of us would find it challenging that you lose your job before the season starts. That’s mentally very difficult, and you know how mental a game F1 is for drivers.

“He had a car he found tricky to drive that didn’t suit his driving style. We’ve seen that before in his last year at Red Bull [in 2014]. But he’s a four-time world champion. I don’t think he forgot how to drive in one year. He has a work ethic that is known as second to none in the paddock in terms of how hard he works.

“One of the ways we are going to be world champions is to get my guys to think and act like world champions. And how you do that is bring a four-time world champion into the team. He is going to take the team in a direction of leading us to where ultimately we want to be. I am not concerned.

“I know Sebastian well, and I have 100% confidence and belief he will do a fantastic job with us. He is more motivated than he has ever been,” he summed up. Stroll hopes Vettel and Stroll can guide Racing Point to an improved 2021, just as Perez and the Canadian ushered in a stronger 2020.

He sets his sights on more podiums, and further race wins, in the new season after the outfit, albeit still under the Racing Point name, secured a maiden win in the Sakhir GP. “F1 is a process that takes years to be successful; it is not an overnight thing, but no business is built overnight,” said Stroll Sr. “This will be the same.

“I want to continue where we finished last year, only stronger. We had several podiums, we had a win. I’d like this year to have several more podiums and another win or two – step by step fighting for more and more wins,” he summed up, adding that the expectations for 2022 is greater after the talks he held with his team members.

“I said to Andy Stevenson and Otmar Szafnauer: ‘We have the new rules coming in for 2022, we are here to win, it’s why I’m here, it’s why we’re all here, but I have the ability to give us the resources we need to win. What would we do if anything differently in order to become world champions?’, and Andy said: ‘My initial answer is I don’t think I would change a whole lot’.”