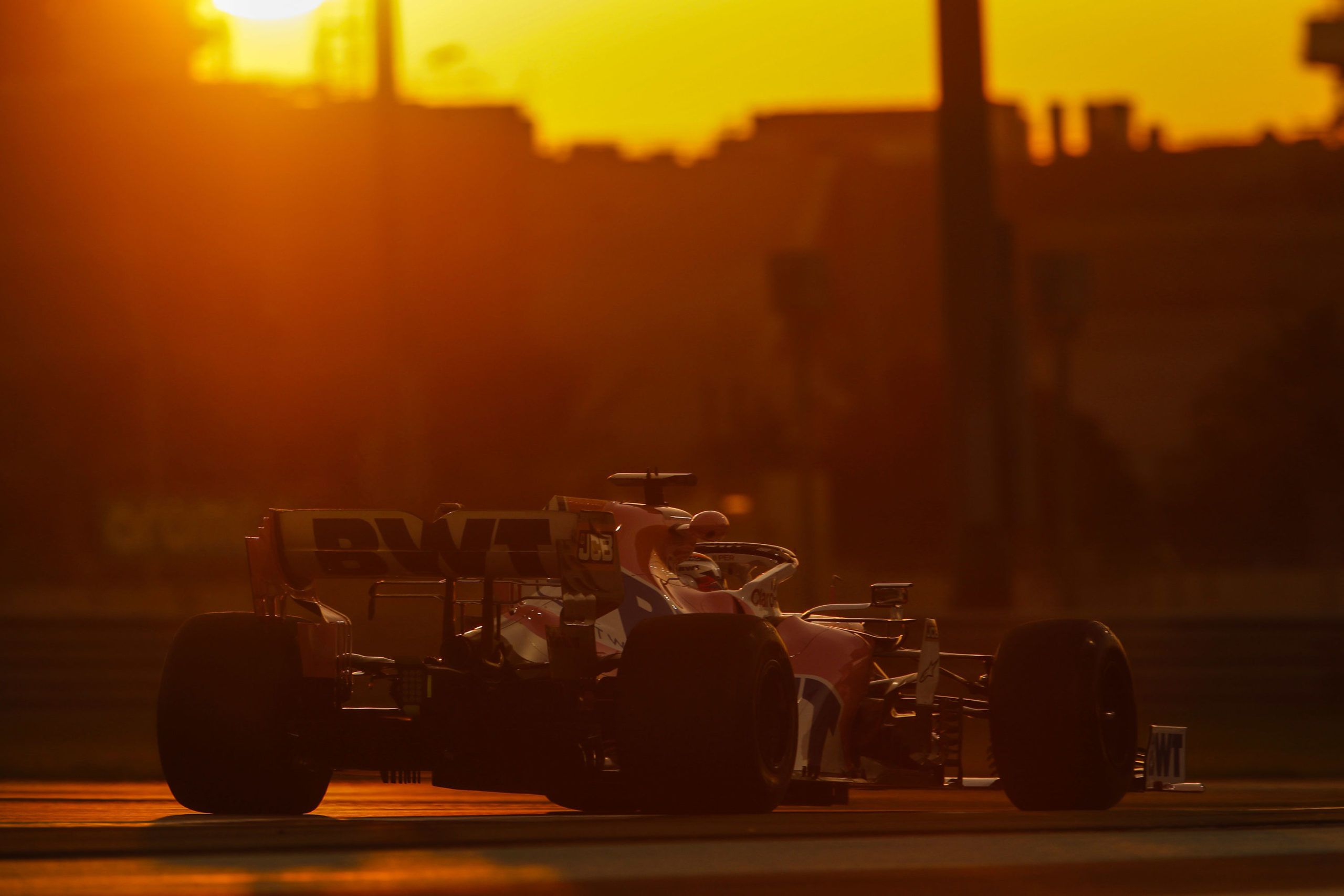 Racing Point has changed itself to AMR GP Limited, as Marcin Budkowski is new Renault Sport Racing Director, while M-Sport reveals its 2021 WRC line-up and livery.

In line with the change from Racing Point to Aston Martin, the F1 team has changed its ‘Company Name’ to AMR GP Limited, as per the latest documents posted in UK Government’s portal. The change was approved by the team’s board on January 4.

They then filed the plea at UK Companies House on January 5, which approved the change to AMR GP Limited on January 6. It eliminates the Racing Point name, which came into existence on August 2, 2018, when Lawrence Stroll and co, registered the company.

The last update happened on December 22, 2020, when Sergio Perez was added as the new Red Bull Racing driver. The team name was already changed from ‘BWT Racing Point’ to ‘Aston Martin F1 Team’, whereby sponsor BWT has been dropped from the name.

Staying on with such news, the UK Government portal has also threw light on the new Renault Sport Racing Director, where is Budkowski named as the Executive Director (Chassis) from December 31, 2020 – likely taking over from Jerome Stoll.

Having joined Renault in 2017, amid opposition from rival F1 teams – after leaving his role with the FIA – Budkowski gets a promotion to a larger role, which is yet to be formally announced by to-be Alpine outfit.

British outfit M-Sport has revealed a two-car line-up for the 2021 WRC season, where Gus Greensmith will drive the Ford Fiesta full-time with co-driver Elliott Edmondson. The second car, though, will be shared between Teemu Suninen and Adrien Fourmaux.

The former will move from a full-time drive to a limited scheduled, with his first event by Rallye Monte Carlo. He will also have a new co-driver as Jarmo Lehtinen has decided to pursue a different adventure. Fourmaux, meanwhile, will be on dual schedule.

With co-driver Renaud Jamoul, he will continue to compete full-time in WRC2 in a EcoBoost-powered Ford Fiesta Rally2. Along with the driver news, M-Sport revealed a slightly revised livery with the roof motif being the biggest change. 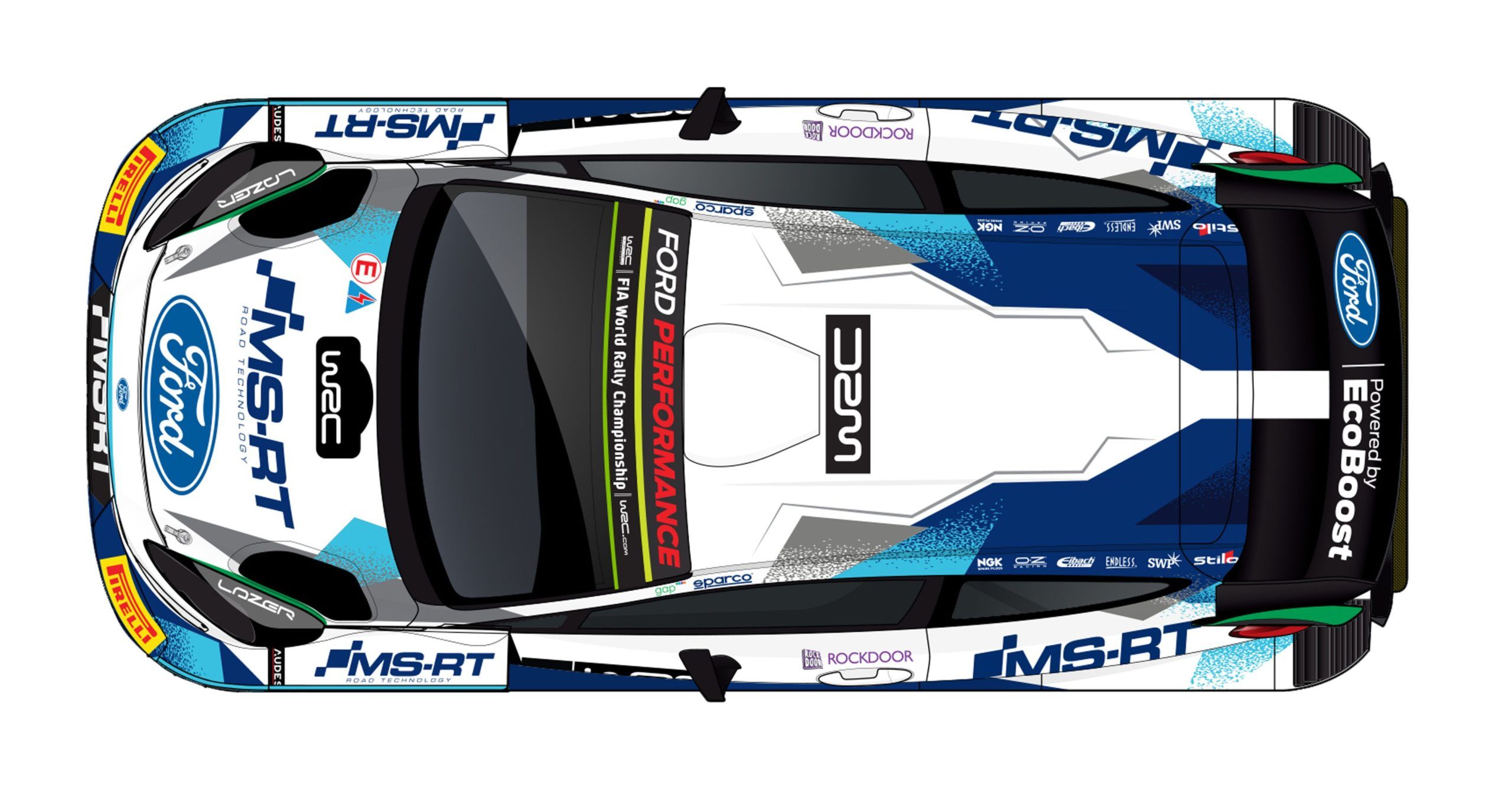