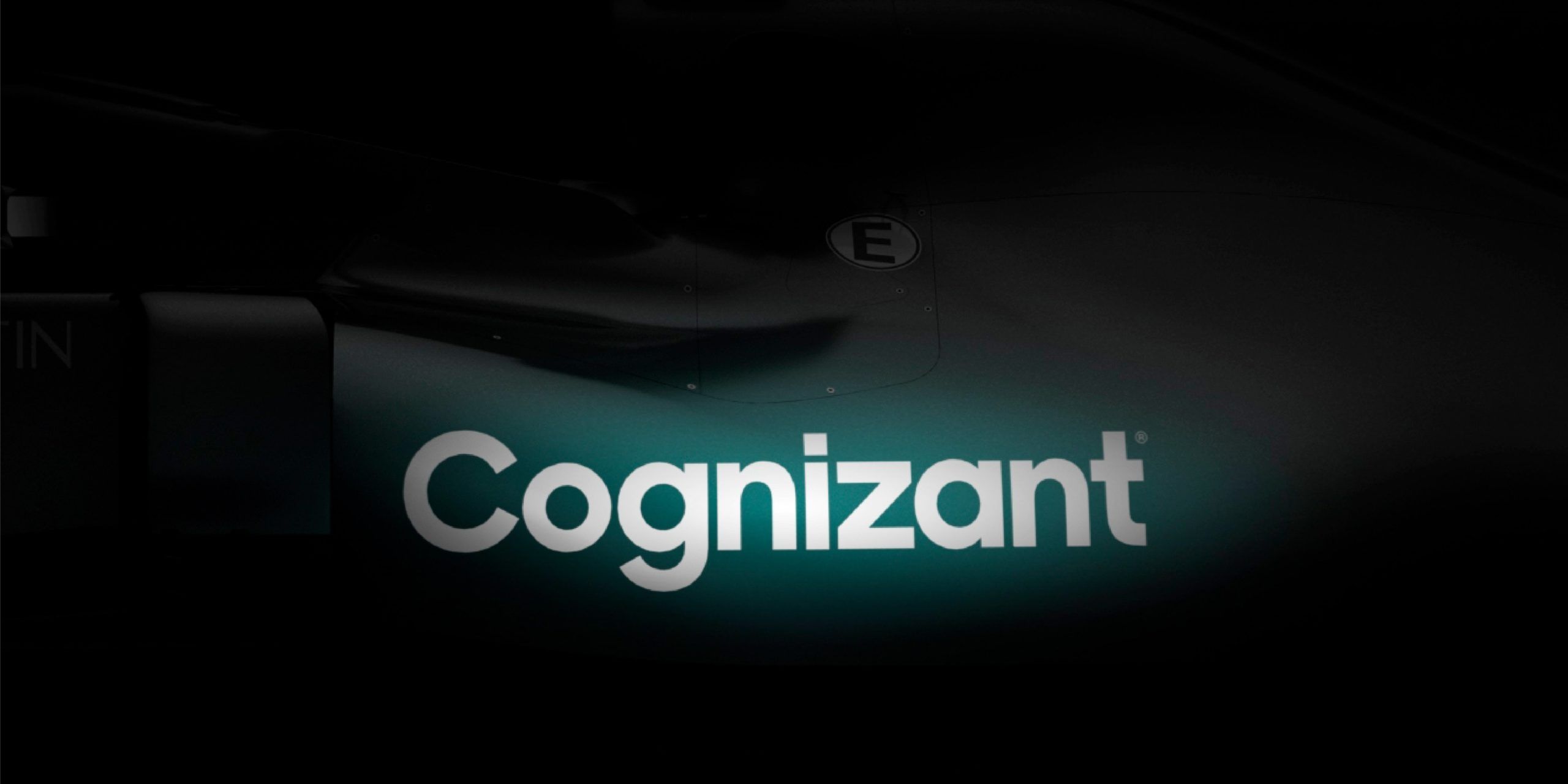 Aston Martin has announced Cognizant as its title sponsor from 2021 season onward, as Frank Arthofer has stepped down from his F1 role.

The team will be called as ‘Aston Martin Cognizant Formula One Team’, when it lines up on the 2021 F1 grid. With the American IT giants becoming the new title sponsor of the British-based team, it seemingly marks the end of its deal with BWT.

The Austrian water company could still be part of the F1 outfit in a different capacity but it seems unlikely as all mention of BWT has been omitted. The team also announced that they will have their official launch in March at Aston Martin’s global HQ in Gaydon.

“The return of Aston Martin to Formula One after more than 60 years away is a landmark moment in the history of the sport,” said Lawrence Stroll. “Everyone knows what Aston Martin stands for, but the Formula One team will allow us to take the essence of the brand to new places, building on the strong foundations laid by the previous iterations of the team.

“I’m hugely proud that we can start this new chapter with the support of Cognizant. In today’s world, as the digital revolution continues, I can’t think of a more suitable or valuable partner to work with us as we strive to make Aston Martin one of the greatest teams in the sport.”

Meanwhile, Sebastian Vettel added: “I can’t wait to start working with Aston Martin Cognizant Formula One Team. There’s so much for me to discover over the next few months and I’m incredibly determined to help make this team even more successful. Before we know it, we will be at the first race, seeing this famous name back where it belongs. I’m proud to be part of this journey.”

His new teammate Lance Stroll stated: “Seeing Aston Martin back in Formula One is a huge deal – especially with a new title partner, Cognizant. Whenever I’m at the factory, you can feel the buzz and energy. We’re ready for this. There’s so much hunger in the team and I just can’t wait to get the season started.”

At the same time, Otmar Szafnauer noted: “We’re just two months away from the start of the season, so it’s fantastic to celebrate the new era of Aston Martin in Formula One by welcoming Cognizant as our title partner. Innovation and technology are central pillars for any Formula One team and this long-term partnership is more than just a branding exercise. With a new factory already under construction, Cognizant’s expertise and resources will add value in all areas of our IT operations and make a valuable contribution to our performance on-track.”

From Cognizant side, Brian Humphries added: “We are absolutely thrilled to be the title partner of Aston Martin Cognizant Formula One Team. Our global brands have much in common. We are both innovative, forward-looking firms that like to move fast, stay focused, and lead from the front.

“We understand the incredible power of today’s advanced technologies and how to harness them to engineer unique customer experiences. We’re excited by the promise of this deep and mutually beneficial partnership.” 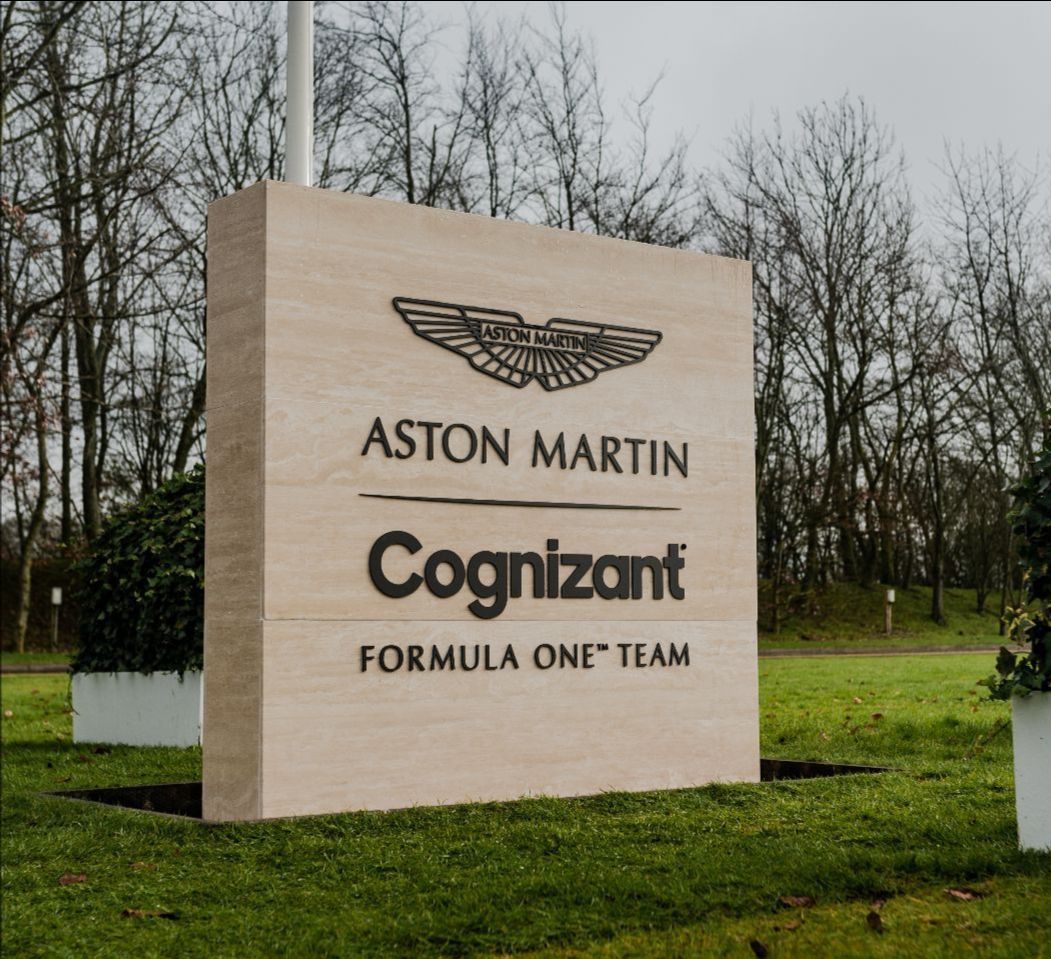 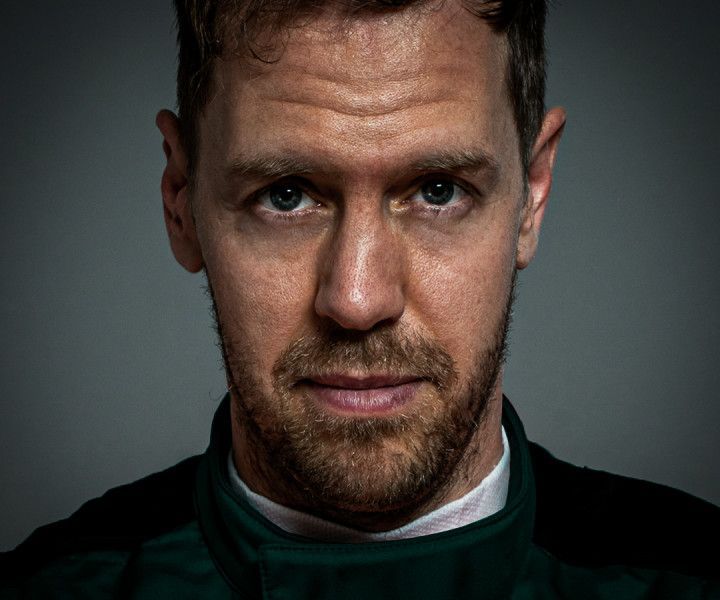 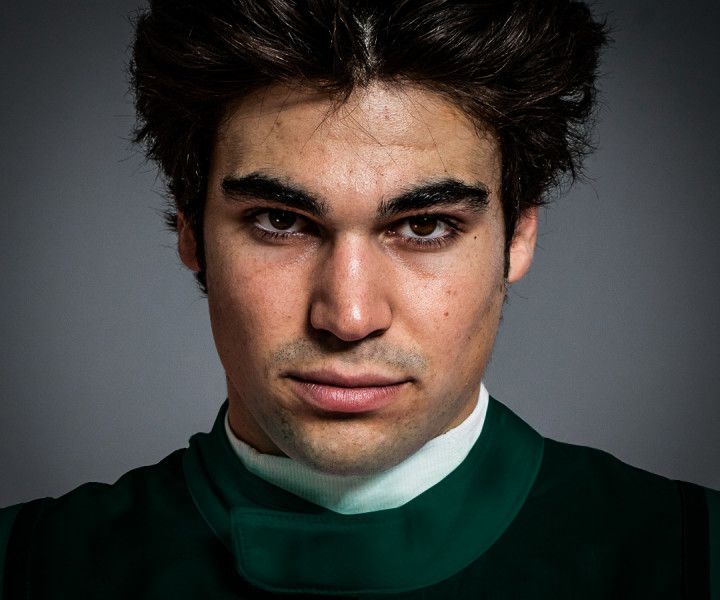 Arthofer will step down from his Director of Digital and Licensing role, having joined F1 together with Liberty Media, when they tookover the sport. It is a personal decision as he and his wife have decided to move back to USA with their new-born son.

He won’t be replaced at F1, whereby his role will be divided among many heads as per the release from Liberty Media. Arthofer will, though, continue with the transition of his businesses within F1, before officially leaving at the end of January.

“It’s been a great privilege to work on the transformation of the unique, world class, company that is Formula 1,” said Arthofer. “Building the team and business from the ground up has been a professional challenge that I have relished and enjoyed from Day 1.  I want to personally thank my staff at F1 for their constant focus on improvement, and Chase Carey and the team at Liberty Media for their enthusiastic support over the past 4 years.”

At the same time, Carey added: “I want to thank Frank for his dedication and success in building and growing our digital platforms and licensing business. He joined us right at the start of our Formula 1 journey in 2017 and has been a big part of the team that has transformed Formula 1 into a leading global media and entertainment brand.  Since Frank made his decision last year, he has been a great partner in helping me ensure a smooth transition of his business units – and I am confident that these areas will continue to thrive in their new homes within Formula 1.”