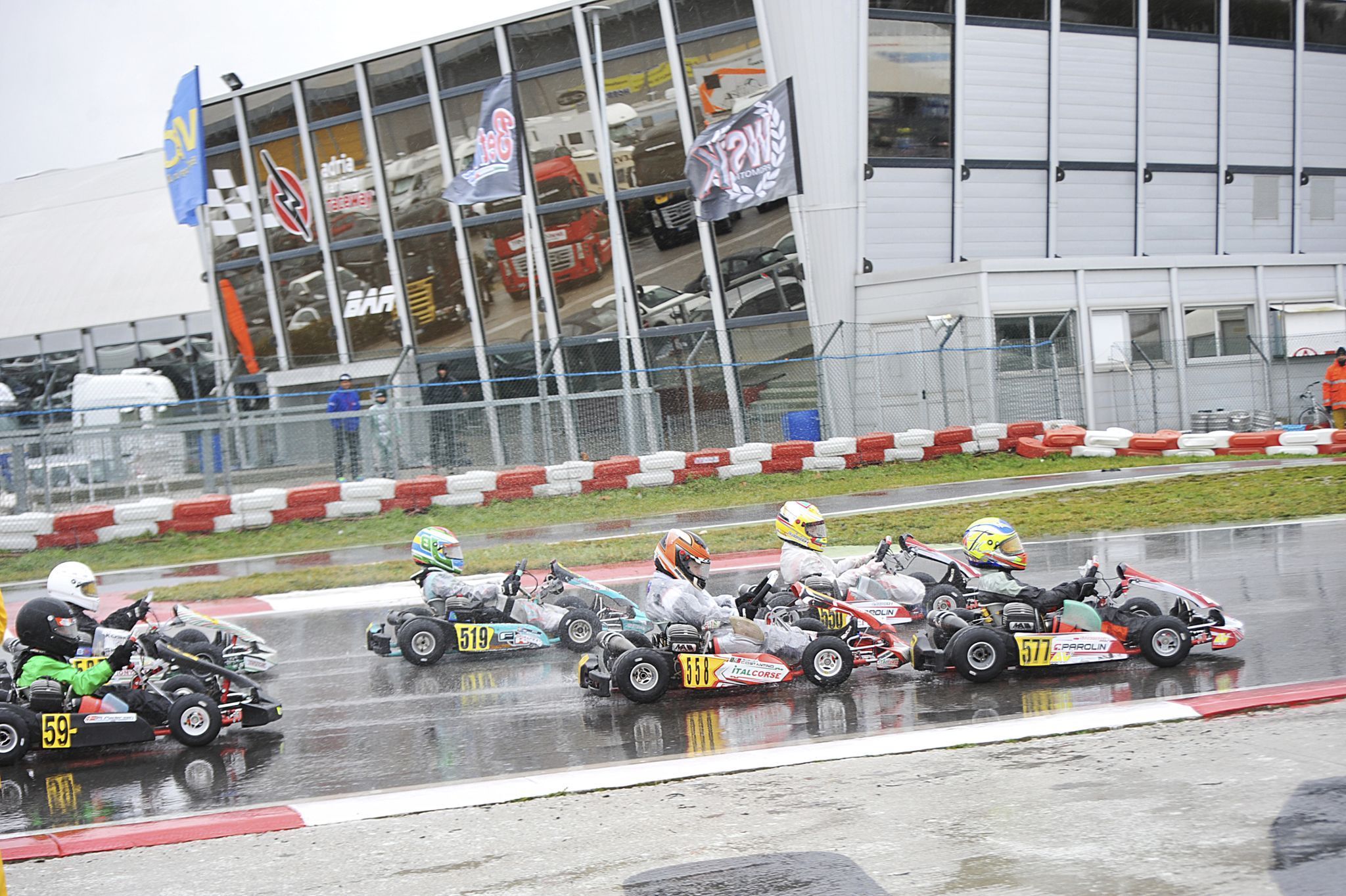 Martinius Stenshorne, official driver for Parolin, has won the first race of the WSK Super Master Series held at the Adria International Circuit. The Norwegian driver from Parolin has not missed the opportunity that his rivals have given him. He has won the final without opposition.

Since the start, the Norwegian has set the pace and he has escaped easily because of the fights between his opponents. Cepil and Badoer (son of the former F1 driver, Luca Badoer), who came third and fifth, have placed 2nd and 3rd respectively. In the first laps the first six classified have marked differences respect the others, getting a gap of several seconds. Stenshorne has also escaped from the rest of drivers and he has never left the first position.

In the middle of the Final, Kucharczyk has overtaken Cepil and Badoer in a masterful maneuver to place in second position. Just one lap later was the same Badoer who has advanced Cepil to occupy the third position which gives access to the podium. With two laps to go, there have been no changes in the front positions. Stenshorne has crossed first, Kucharczyk second and Badoer third. Finally the czech driver, Cepil has been fourth, after he has been in podium places for almost the entire race, and Francesco Pulito, the official Praga driver, has been fifth.