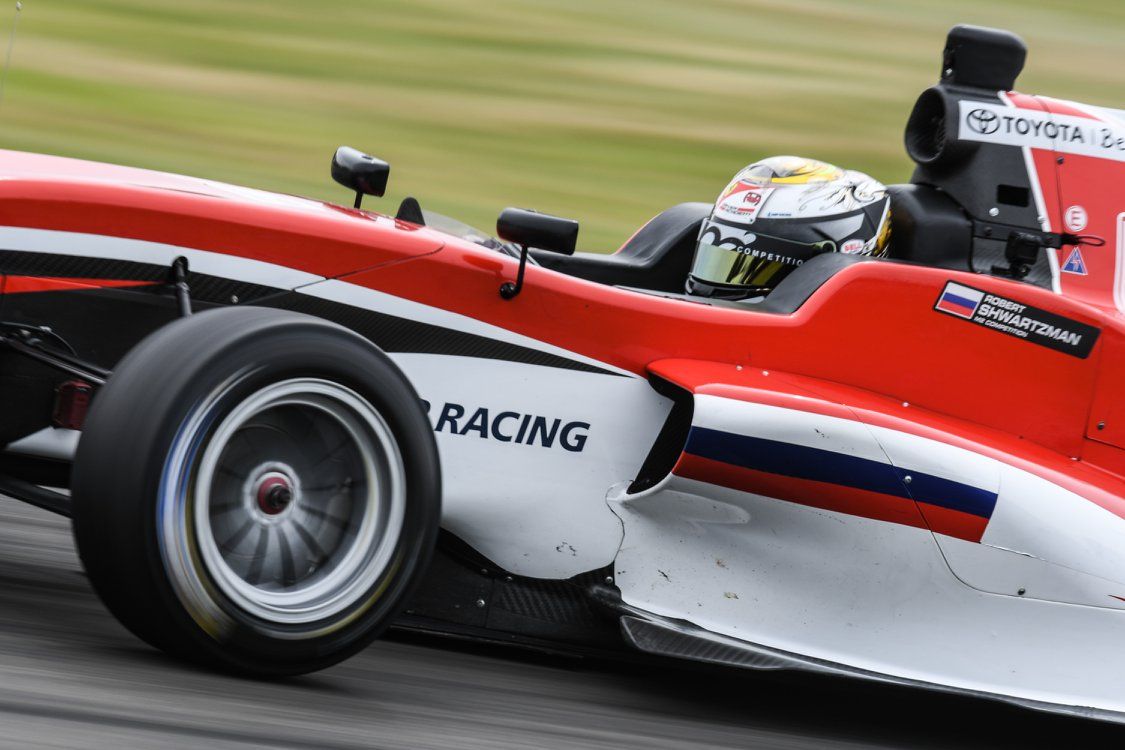 The last round of Toyota Racing Series, held at Chris Amon Circuit, in Feilding, has finished with two wins for Richard Verschoor and one for Brendon Leitch. However, Robert Shwartzmann has had enough with taking two second places and a fourth to be crowned series champion. Marcus Armstrong, who started the weekend as the championship leader, has lost first and second place in the standings due to a weak weekend.

The first race of the weekend was easily won by Richard Verschoor, who led from lights to flag from Pole Position. The driver in second place of the standings, Robert Shwartzmann, managed to finish second after starting fourth and avoiding a crash on the start.

The championship leader at that time, Marcus Armstrong, did not start the weekend the way we would have wanted as he could only finish fifth. The battle for the title was tighter than ever with only two races to go. Clement Novalak finished third.

The second race, the one with reverse grid, ended up with almost every driver finishing in the postion he started on. Leitch took his second win of the season after containing Novalak, who finished second. Verschoor overtook Shwartzmann for third place, in which he finished ahead of the Russian driver and Armstrong. The title was far from decided and there was only one race left.

On the last race, Armstrong managed to pass Verschoor on the start, but the Dutch driver recovered the lead after a small mistake from the local driver on lap 31. Then, the Safety Car was deployed due to the retirement of Taylor Cockerton for mechanical issues.

When the race was restarted, Armstrong had problems with his engine that made him lose power and get dropped to seventh place, where he would end the race.

Shwartzmann, who had been in fourth place during the entire race, overtook Armstrong‘s damaged car and Charles Milesi on the restart to finish in second place, which was enough to take the title away from Verschoor.

It all ended like that, Verschoor took a win that was not enough to win the title as Shwartzmann‘s overtake on Milesi gave him the title by five points. The Frenchman finished the race in third place.

With this results, Armstrong, who arrived to Feilding being the championship leader, finishes the season in third place with 901 points. Verschoor, who arrived here with minimum options to win the title, finishes as the runner-up only five points behind Shwartzmann, whose regularity has allowed him to win the championship despite not being the driver with more wins, nor the one with more podium finishes. He, however, has finished every race in the Top 5 to clinch his first single-seater title.