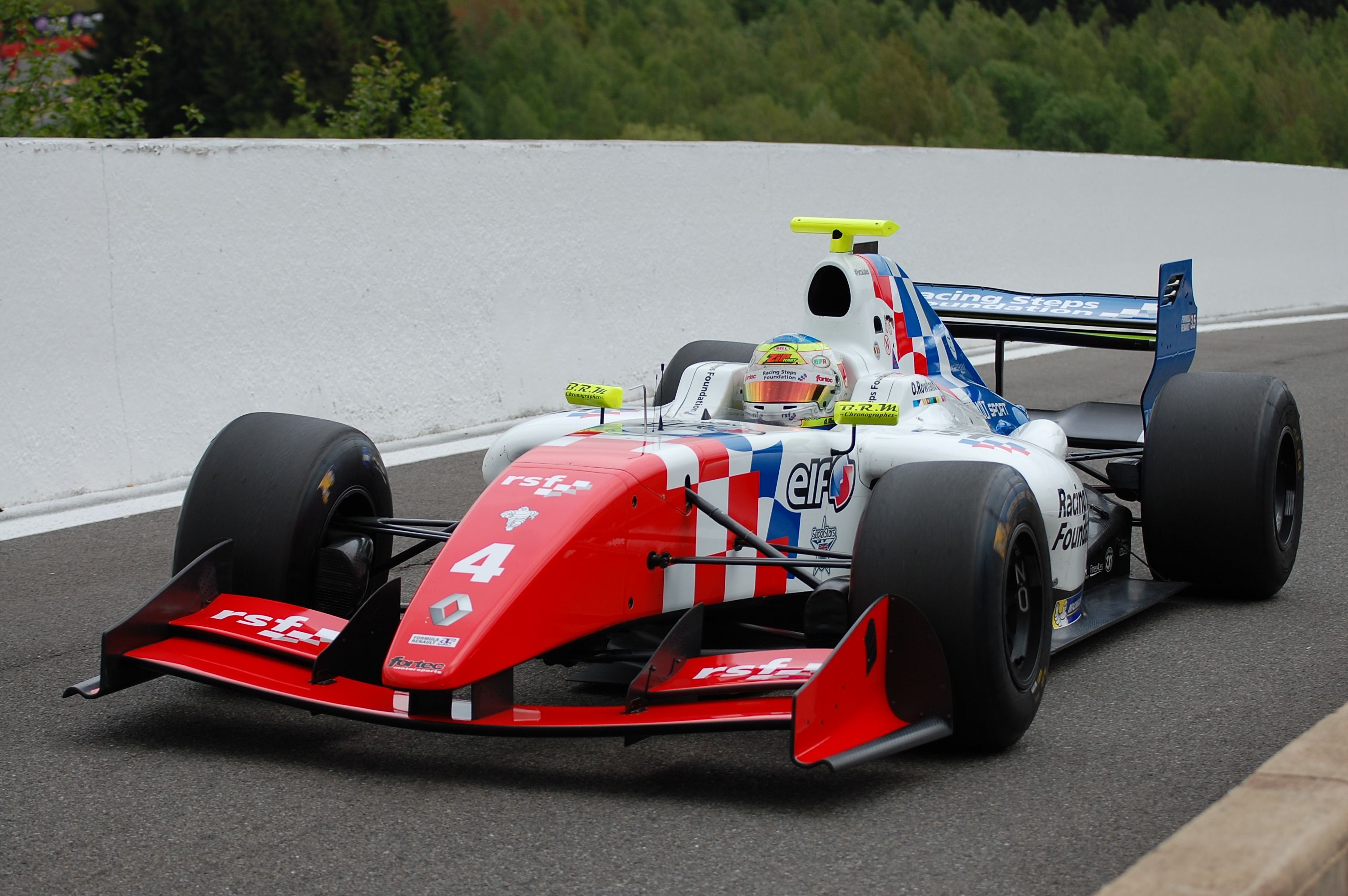 Oliver Rowland converts his morning pole position to his second victory of the season, the third for Fortec. De Vries and Vaxivière completes the podium after a between-between battle. Rowland now is the championship leader.

Rowland did a good start and lead the race until the end. Ellinas who started second, was advanced by De Vries and Stoneman. The Cyprus driver had Vaxivière the whole time behind him, and after the mandatory pit stop, the Lotus driver overtook him.

Vaxivière who managed to cut the gap very fast with Dean Stoneman that was third. The yesterday-winner passed the British driver very easily and then He attacked De Vries, but he couldn’t overtake him finishing in third place.

Behind the top 5, Jazeman Jaafar finished sixth, lost the championship leadership but, showed a great performance after start from last position. The Fortec Motorsports driver crossed the finish line on 9th place after one lap completed. Then the young Malaysian overtook one car every lap until reach 6th place.

Second victory for Rowland who now leads the way in drivers’ standings with 83 points, 6 points behind is Matthieu Vaxivière. Jaafar downs to third.