Michael Shumaher is showing “moments of consciousness and awakening” after over three months in a medically-induced coma, according to a statement released by his agent.

It is the first official update from Schumacher’s family since they announced he was making “small encouraging signs” of recovery in March. Doctors started bringing Schumacher out of his coma in January, and it would appear this process is still ongoing. As with previous statements, it does not go into further details about Schumacher’s current condition but it is the most positive news of his recovery since his accident in late December.

Schumacher’s agent, Sabine Kehm, said: “Michael is making progress on his way. He shows moments of consciousness and awakening. We are on his side during this long and difficult fight, together with the team of the hospital in Grenbole, and we keep remaining confident. We would like to thank you all for the continuous sympathies. At the same time we again ask for understanding that we do not intend to disclose details. This is necessary to protect the privacy of Michael and his family, and to enable to medical team to work in full calmness.”

Schumacher was placed in a medically induced coma after sustaining head injuries in a skiing accident in December. 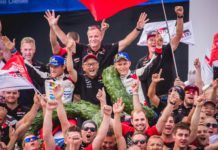 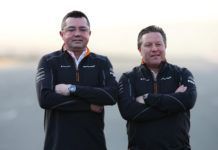 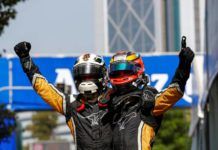