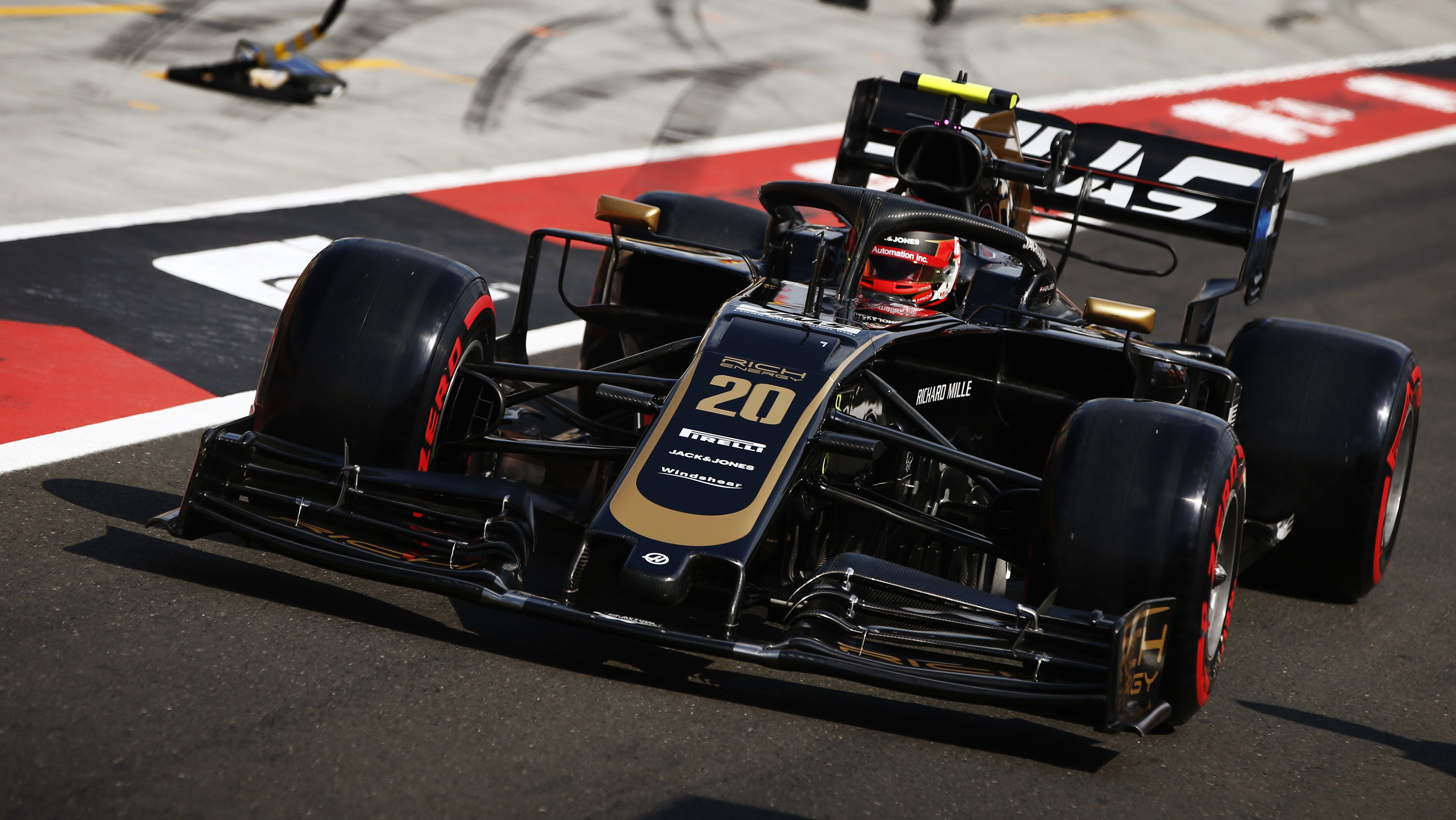 Guenther Steiner confirmed that both Haas drivers Romain Grosjean and Kevin Magnussen will have the same spec in F1 Belgium GP.

Having run the split spec in the last few grand prix races, Haas has decided to have the upgraded one for both Grosjean and Magnussen in this weekend’s F1 Belgium GP at Spa-Francorchamps.

Grosjean will no longer use the Melbourne spec as he gets the upgraded one, which was first used at Hockenheim by Magnussen. Steiner also stated that the team’s focus has ‘partly’ shifted to 2020 F1 season already.

“For Spa we will go with the upgraded car, which we ran at Hockenheim,” said Steiner. “We’ve learned quite a bit out of it and tried to improve the car by changing some of the components.

“Both cars will be the same spec, and hopefully we can still learn more about it. Everything is possible, but it is difficult as our car doesn’t perform well in races, and that’s where you score the points.

“Nevertheless, we will be trying hard to pick up whatever we can. Hopefully, we can get a few more results, and then we’ll see how we end up in the standings. The focus has already switched, partly, to the 2020 car.

“We need to see what we can come up with in the wind tunnel, with the small developments we do there for the 2019 car, and if we bring any upgrade kits. We don’t know yet.”

The drivers are upbeat as well after a break, where Magnussen got married. Like Steiner, they are hoping for some good results which can help them in the constructors’ championship as they try and catch their rivals.

“Anything can happen – that’s why you should never give up,” said Grosjean. “We’re going to do our best, obviously, but on paper things are a bit more complicated than they were last year.

“But again, with a good summer break and a good understanding of our issues, we could be back on target for a really good points finish, just like Austria last year where we scored 22 points in one event.”