In a special fan Q&A on his Instagram, new Ferrari signing Sainz answered various questions, regarding F1, food, his father, haircut, time with Lando Norris, livery, etc. Among those, there was a specific question about last year’s Portuguese GP.

In tricky conditions, Sainz zoomed past his rivals – including the Mercedes duo – to take the lead of the grand prix in his McLaren. He finished sixth eventually but the Spaniard showed good presence of mind to carve his way through, which he re-watches it all the time.

“[It was] one of my best moments in F1,” wrote Sainz. “I’ve always loved driving F1 cars when it is sleepers and you have to improvise your driving and adapt quickly. That day I took some risks and it worked. I still watch those first few laps on throwback now and then.”

Talking about the current year with Ferrari, Sainz answered about his first visit to Maranello. “I’ve already been there 3-4 days this year,” he said. “There is a lot of work to do on the simulator in order for me to be fully ready for testing. I’m meeting a lot of new faces, new people and I’ am having to learn a lot of new names, which I am terrible at.”

While answering about golf, learning Italian, Sainz said his dream to drive the Ferrari car. “I’m already impatient to see how it drives and how it handles,” he wrote. “I go to sleep everyday wondering how it will feel compared to my last cars in F1, I can’t wait.”

Sainz is reported to have his first go in a 2018 Ferrari next week at Fiorano, which will mark his first time in the Italian manufacturer’s F1 car. Charles Leclerc may join but the Monegasque is still recovering from a bout of COVID-19.

The Frenchman drove an Alpine A110S in the outing, doing so on the opening two stages of the Rallye Monte Carlo map. The ‘test run’, as the team called it in a January 20th announcement, generated excitement earlier on, in the week.

After completing the two stages, Ocon called it an ‘amazing experience’ to drive the rear-wheel-drive, 275+ horsepower sportscar in the “tricky” conditions he faced. “It was an amazing experience driving the Alpine A110S at Rallye Monte Carlo,” said Ocon.

“It’s been a dream of mine to have a go at rallying so to have a taste of it at a brilliant event like this was definitely special. The conditions were tricky but that all added to the experience and provided a fun challenge.

“The Alpine A110S handled really well, it’s perfect for these roads and to have a taste of that was fantastic. I look forward to more events like these,” Ocon expressed after completing his run in tricky and cold conditions. 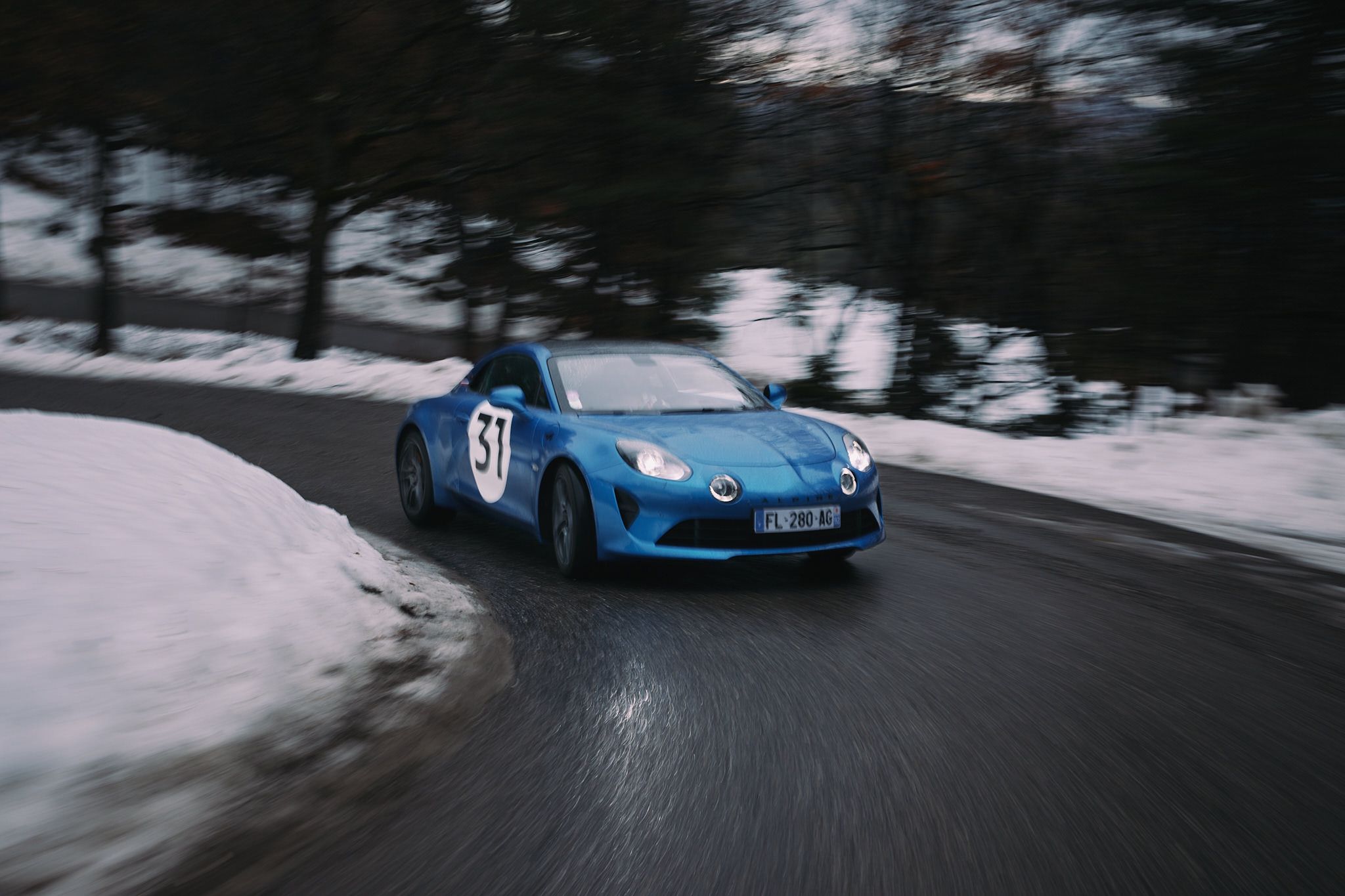 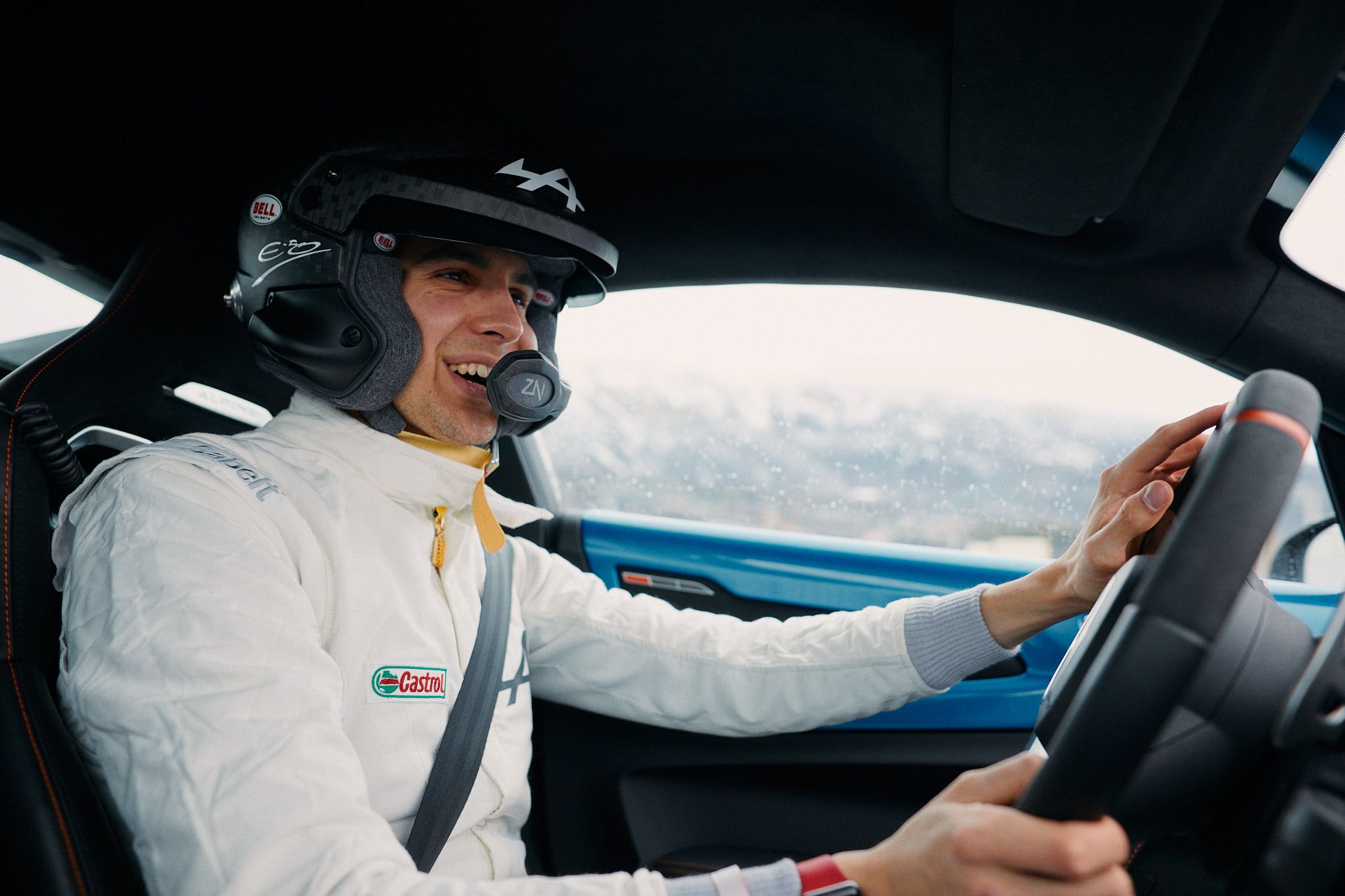 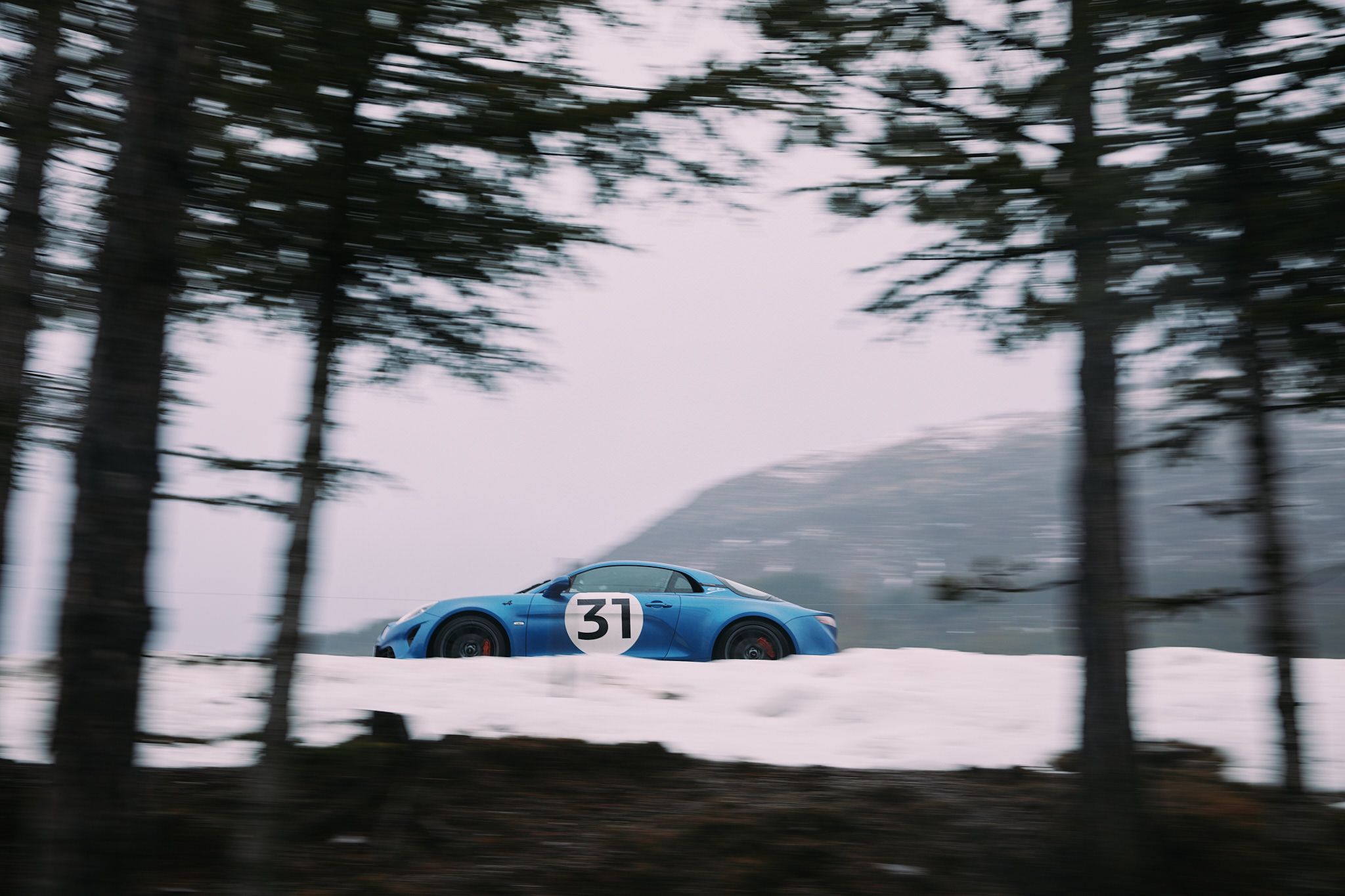 On his own Twitter account, Ocon suggested he’s interested in a return, writing it was “so much fun” to drive the blue Alpine on the snow-lined roads high above Monaco.

An Alpine Tweet, referencing Ocon’s initials being put on the side of the car with a decal, said, “Getting your initials on the A110S for the #RallyMonteCarlo. That’s all sorts of specials [sic] for #EO31!” Five modified Alpine A110s are partaking in the rally which opens 2021 for WEC, all outside of the WRC, WRC2, or even WRC3 classes.

Here’s Esteban Ocon featuring towards the end of official video: