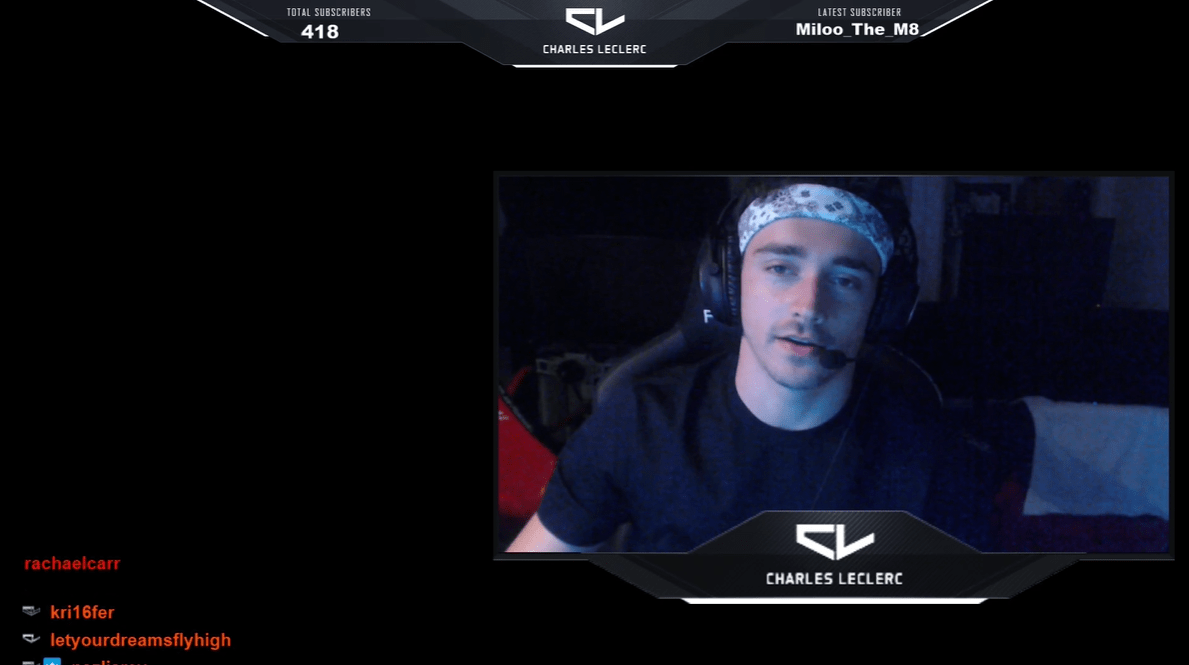 Carlos Sainz has his first simulator session with Ferrari as Charles Leclerc makes an appearance on Twitch, while Sergio Perez starts his work with Red Bull.

Having been to Maranello already in December after the 2020 F1 season ended, Sainz was back at the Ferrari base, this time for a photoshoot and also his first-ever simulator session. While there, he also met the FIA Girls on Track finalists.

The four girls were at Maranello for a week’s programme, where winner will be inducted in the Ferrari Driver Academy and get to compete in F4 in 2021. Post his chat with the girls, Sainz spent time in a photoshoot and noted that he will try the simulator too.

While Sainz is gearing up for the 2021 F1 season, his Ferrari teammate, Leclerc, is down with COVID-19 and is isolating in Monaco. He got the virus from a contact but fans connected it to the Monegasque’s visit to Dubai for a holiday.

Leclerc, though, made an appearance on his Twitch stream on Saturday, playing Call of Duty with F2 commentator Matt. When asked about COVID-19, he noted that he has a bit of headache and feels tired, but otherwise he looked in good spirits.

Another driver to have his first time at a new base was Perez, who seemingly spent a week with Red Bull away from media humdrum. The Mexican is only the second F1 driver to be at his new home after Sainz, as others haven’t been able to travel so far.

It seems lime Red Bull kept the visit low with no mention on their social media. In fact, the team hasn’t updated its website till now but with Perez visiting them, we could see those changes in the coming weeks, along with the Mexican’s first look in the new colours. 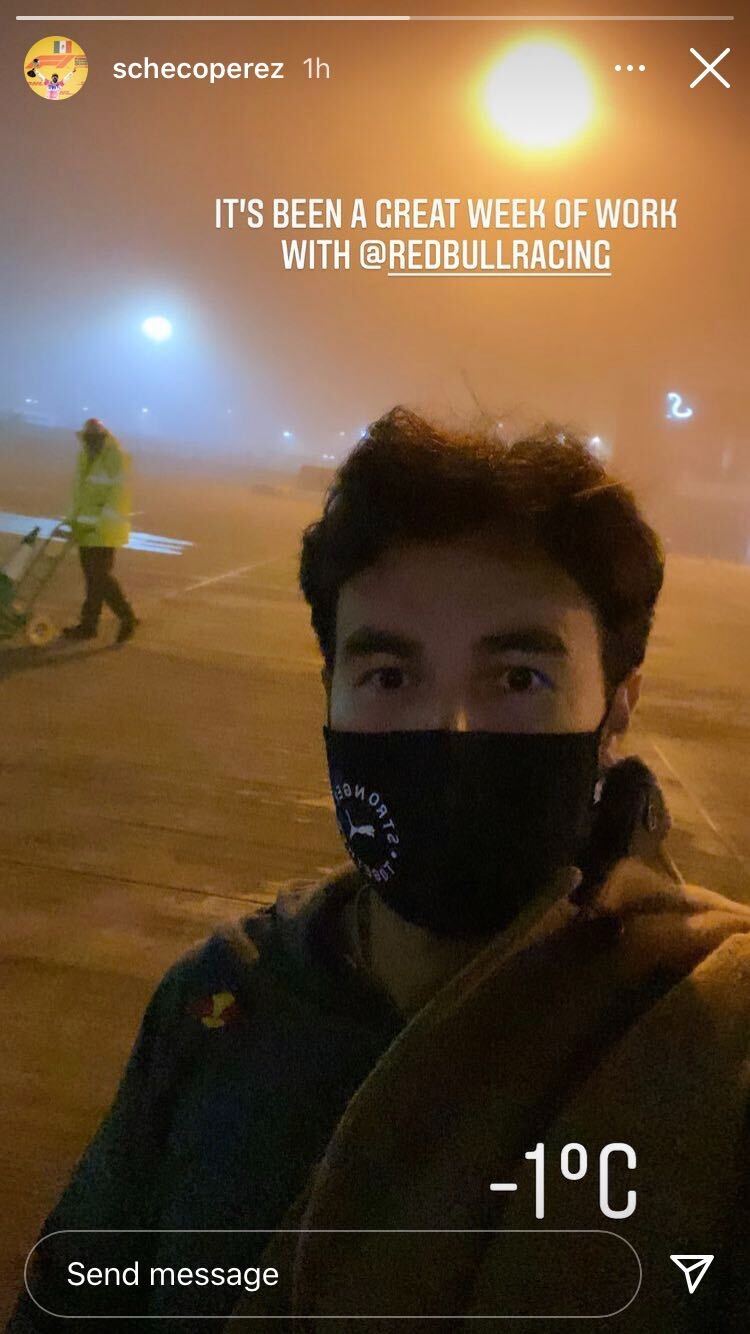