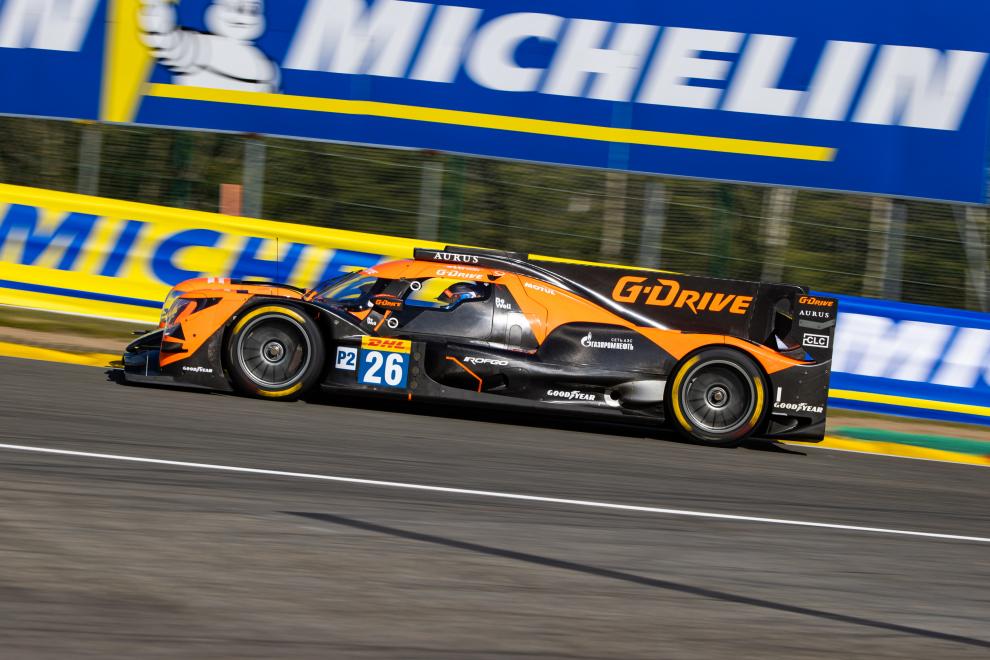 Roman Rusinov is refusing to sign the FIA declaration as his G-Drive Racing outfit is unlikely to race in FIA WEC and or ELMS championships.

After the FIA allowed drivers and teams to compete in their championships, provided they sign a strict declaration, Russian racer Rusinov has refused to do so on the grounds of discrimination against the people of his country and also Belarus.

While his fellow countryman Nikita Mazepin seemed ready to sign the FIA declaration, Rusinov isn’t going to do so which means not only him, but also his team G-Drive won’t be allowed to compete in World Endurance Championship and European Le Mans Series.

In WEC, G-Drive announced its entry in the LMP2 category with James Allen, Daniil Kvyat and Rene Binder, while in ELMS, the team decided to enter two cars with the support of APR. Rusinov is to pilot one car alongwith Sophia Floersch with a third not confirmed.

The other car, meanwhile, has Allen, John Falb and Alex Peroni. G-Drive also announced a LMP3 entry in ELMS with Russian Evgeny Kireev in the seat alongside Glenn van Berlo.  While Rusinov has released a statement on his social account, it remains to be seen what WEC and or ELMS does.

They already postponed the entry release date for the Le Mans 24 Hours event. Today, I, the pilot of the Russian G-Drive Racing team, refused to accept the discriminatory conditions of the FIA,” wrote Rsuinov. “The goal of each athlete is to hear the anthem of their country on the podium. Over 10 years of international experience, our team has done this many times. We raised the Russian flag, we heard and sang the Russian anthem.

“For the sake of my fans, for the sake of my teammates and sporting honor, I will not sign this document. Better not to drive at all. The GDR team has always been international: pilots, mechanics, engineers – they are all from different countries of the world. And if we asked everyone to give up their flag, experience and name, such a real sports brotherhood and victories would never have happened.

“It’s a pity that these guys won’t compete for GDR either. Now we are already considering various options for projects to develop motorsport in our country. I sincerely hope that we will be able to return to international racing once the sporting spirit and equal conditions for all participants return to them,” summed up Rusinov.

Here’s the decisions from the FIM