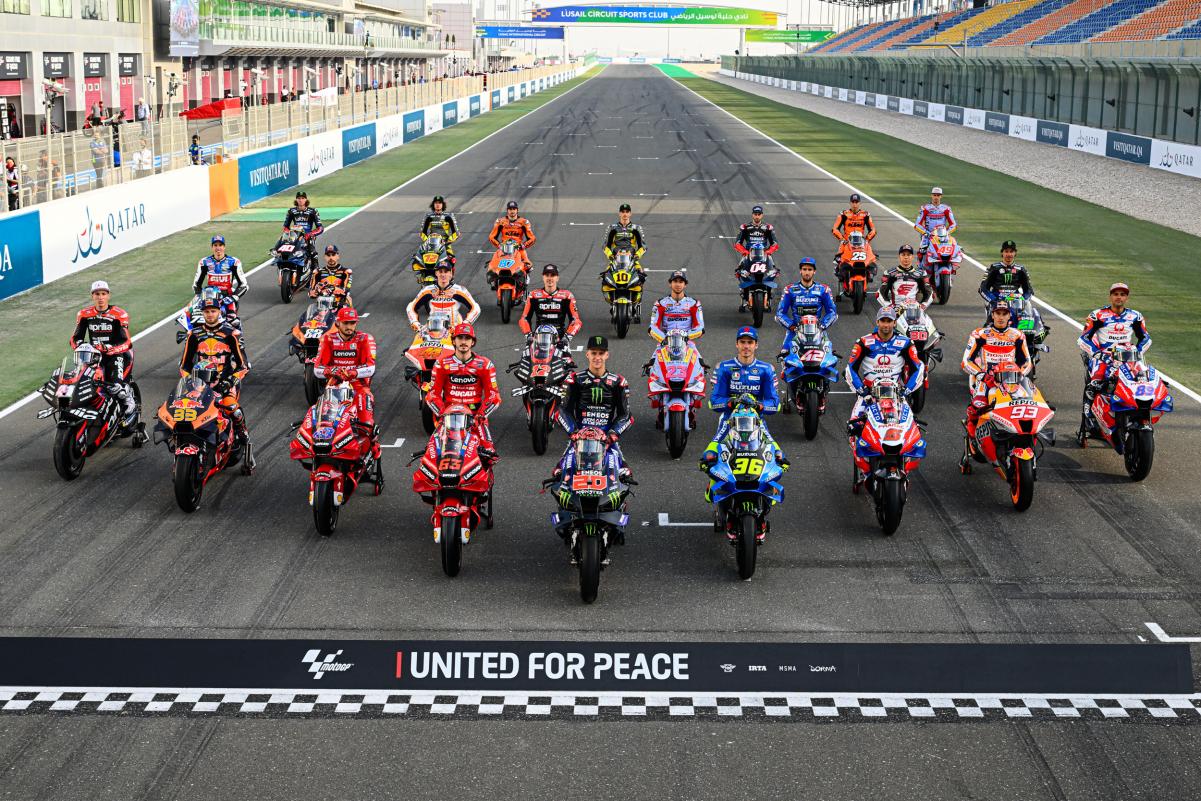 The Federation Internationale de Motocyclisme (FIM) has presented its ruling against Russia and Belarus after an extraordinary meeting.

Following the Russian invasion of Ukraine, the FIM held an extraordinary meeting on March 5 to discuss the matter and what’s to be done with regards to the events which Russia and Belarus are to hold, its governing bodies and most importantly the riders and officials.

The meet resulted in the them taking three important decisions. Both the Motorcycle Federation of Russia and Belarusian Federation of Motorcycle Sport have been suspended which includes the suspension of members chosen from the bodies to work for them.

Much like the stance of the FIA, there will be no FIM-sanctioned events in Russia or Belarus, whether it is racing events and or prize giving galas. Unlike the four-wheel counterparts, the two-wheel side has readily banned riders and teams to compete.

The FIA will allow to drivers to compete if they sign the ‘drive commitment’ form which has multiple sanctions for them. Should they not sign it, they will have to forgo their chance to race in the championships, but the FIM has no such option for riders.

“We stand in sympathy and solidarity with all those suffering, as a result of the Russian invasion in Ukraine, and remain in close contact with our affiliate member in Ukraine (FMU),” said President Jorge Viegas. “I would like to thank the FIM Board of Directors members in deciding these measures in the interests of sport and peace.

“The FIM, together with its promoters and organisers, already acted on this matter and cancelled the FIM competitions scheduled in Russia, Belarus and Ukraine. The decisions announced today are in line with the recommendations and statements made by the International Olympic Committee, adapted to suit our sport. The FIM family is watching the developments in Ukraine with great sadness and hope for a prompt and peaceful resolution.”

The FIM Board of Directors held an extraordinary meeting on 5 March 2022 in relation to the situation in Ukraine. After having carefully considered the International Olympic Committee recommendations and the specificity of our sport, the Board of Directors has unanimously condemned the Russian invasion of Ukraine. Henceforth the following provisional urgent and protective decisions have been taken which are effective immediately and stay in force until further notice:

The FIM Board of Directors unanimously recommends to all Affiliated Members and Continental Unions to apply these measures at the national and continental levels.