Home F1 Gasly saw why Alpine finished fourth in 2022 after his Abu Dhabi... 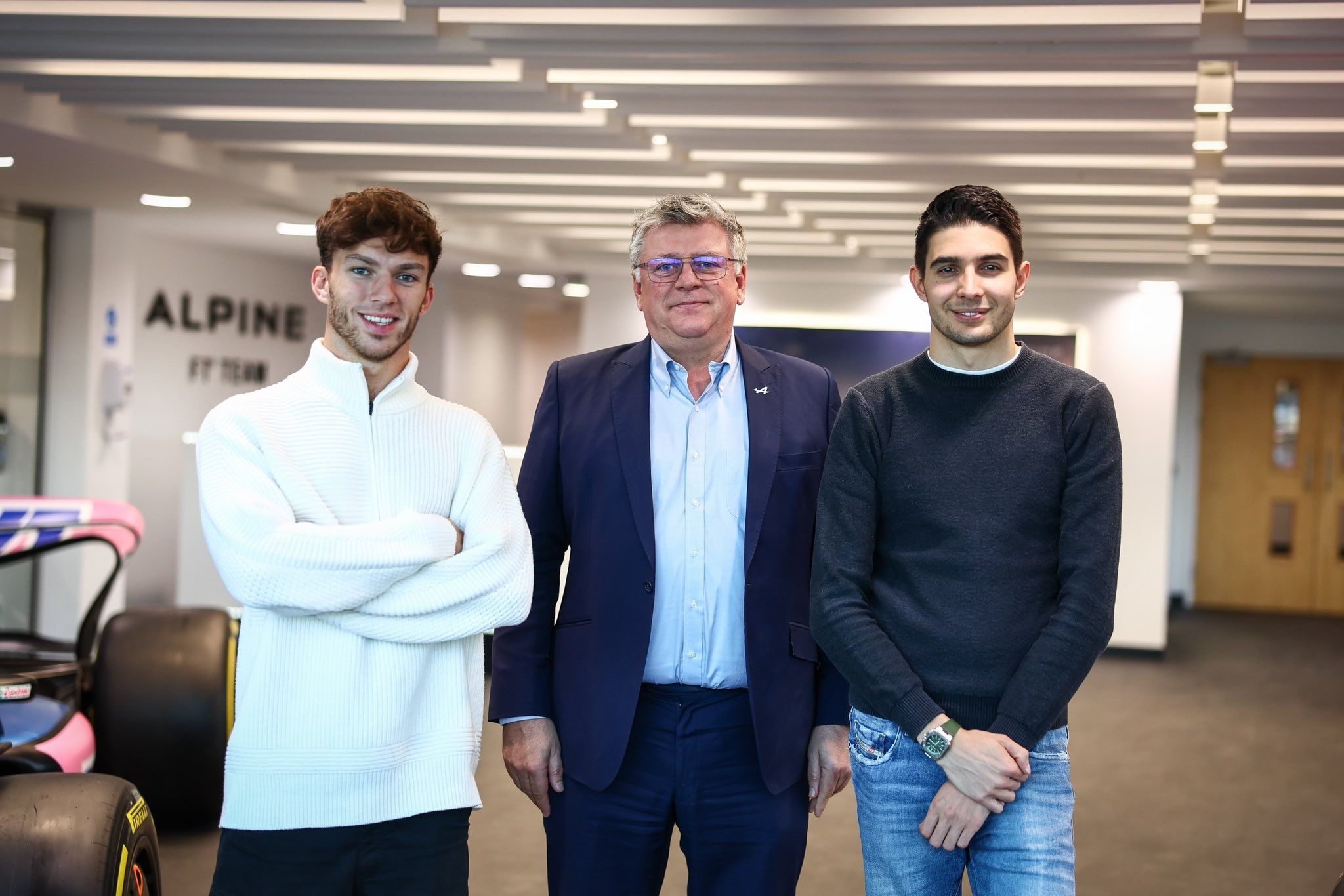 Pierre Gasly says driving the Alpine F1 car in Abu Dhabi and the interaction he had with everyone showed why the team finished fourth in 2022.

Having driven the ‘heavy’ AlphaTauri car in 2022 which struggled all-through for pace, Gasly drove the Alpine machine in Abu Dhabi post the final race as he kick-started his new journey early after being allowed by Red Bull to do so.

He completed a good programme without any issues as Alpine opted to give a whole day to Gasly and not Esteban Ocon. The former is to formally join the team from January onward, but paid a visit to its Enstone base last week to get a look around.

He had Ocon and team boss Otmar Szafnauer for company. Having driven the Alpine car in Abu Dhabi, Gasly stated that he understood why the team finished fourth in the standings beating McLaren. He was impressed by the package he saw in a day’s time.

“We managed to get everything we wanted to, very quickly I felt comfortable in the car and I understand now why they finished fourth in the teams’ championship and it all makes sense to me,” said Gasly to media. “So I’m very excited for what’s coming. I can definitely spot some very good strengths from this car and the potential it has.

“As I said, they finished fourth in the championship for a reason and now I understand this reason, just from the package and the way the team operate, the engineers in their mindset and the philosophy there is in the team. So far I’ve been very pleased with this first interaction with the guys and from today could not have hoped for a better first day with Alpine,” summed up Gasly.

With track time very limited this year due to one pre-season test, Gasly was pleased to get through some initial running to understand the car and share his feedback especially on seat fitting, pedals and things which can be worked upon for his liking.

“I do think it’s really important [to get out on track] as soon as you can start,” Gasly said. “It’s a lot of processes, understanding between the engineers and myself and we are still learning a lot about each other. We are just starting but I think it’s definitely a head start compared to if we would have needed to wait until next year.

“I must say the car feels definitely good as they have shown this season and it’s definitely promising. Really happy with the work so far, we will do some more and then after the winter we will have plenty of time to get ready for next season,” summed up Gasly.

Winter jackets ✅
Coffee in hand ✅
Catch up with Enstone ✅