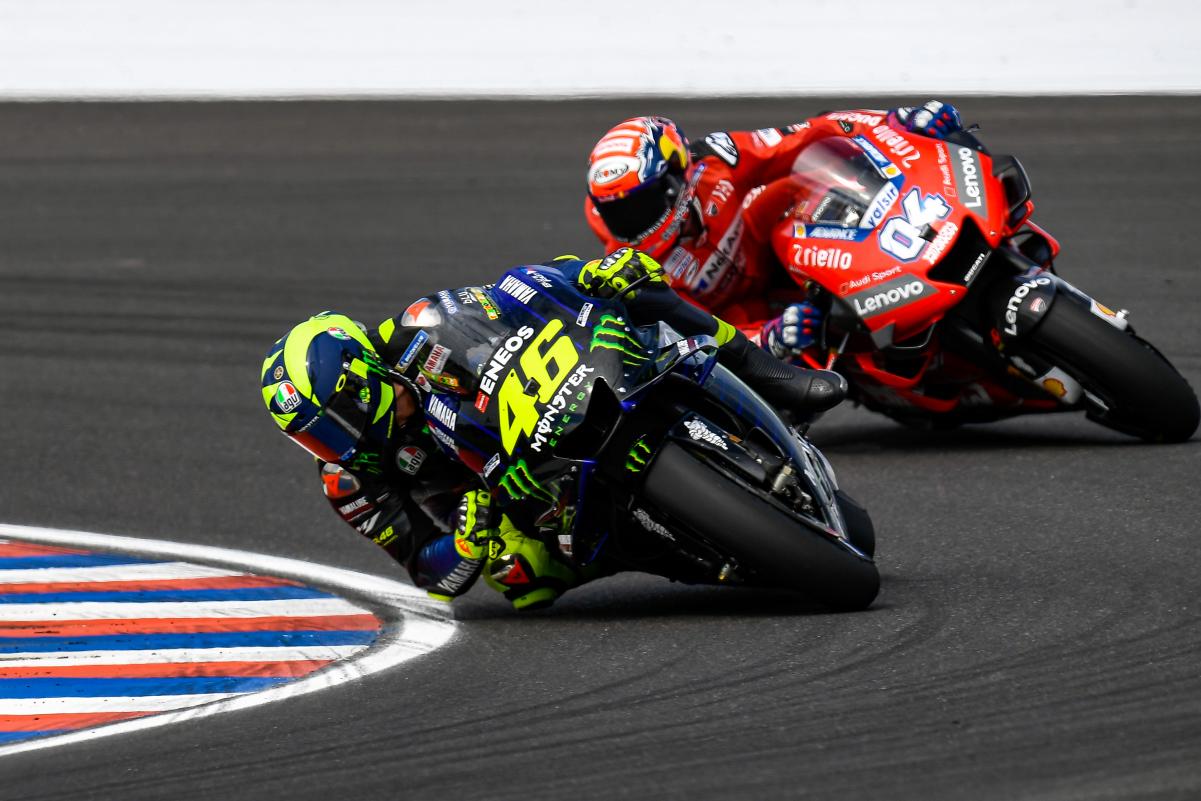 Yamaha’s Valentino Rossi was both a happy and relieved rider after the Argentina MotoGP race after his last lap pass on Ducati’s Andrea Dovizioso for second.

Pole-sitter Honda’s Marc Marquez was long gone in the lead of Argentina GP, leaving the rest of the riders to squabble for second with Dovizioso and Rossi leading the charge while the remaining riders continued to change in throughout the race.

Rossi initially got ahead of Dovizioso but a mistake for the Yamaha rider allowed the Ducati man to retake second with the veteran then following Dovizioso until the final lap on the medium rear compound to the soft on the Desmosedici GP19.

Dovizioso defended hard but couldn’t hang on as Rossi passed him in Turn 7 to not only take the position but keep it until the end to score his first MotoGP podium since the 2018 German GP at Sachsenring where he also finished second.

The Italian hailed the last lap move which he always regards it as ‘special’ and to do that on Dovizioso, it felt even better. “My last podium was Sachsenring last year which is a long, long time,” started Rossi after the race.

“Especially because last year in the last two races in Malaysia and in Valencia I was first and second but I made two mistakes so to finish the 2018 championship like this was really difficult to accept [for me].

“So, also for this reason, this result is so important for me, for my team, for Yamaha because we arrive from a difficult period and I’m so happy. It was a great fight with Dovi. I tried to stay in front because I expect to be fastest.

“But with hotter conditions I was in trouble more. Dovi stayed in front but he did a very good race at a very good pace. I knew that I have to make the braking very precise, without making any mistake of even one centimetre, if not Dovi will re-pass.

“In that point I was good, I entered very fast. And I’m happy because first of all overtake on the last lap is always special and also because I did very good braking.” The result put him third in the standings with 31 points, behind Marquez (45) and Dovizioso (41).

Dovizioso, on the other hand, had mixed feelings. On one side, he was happy to have scored the podium on a circuit where Ducati doesn’t fare well but at the same time, the Italian was disappointed with how his rear tyre behaved which helped Rossi to pass.

“I’m undoubtedly happy with the podium, which was our goal ahead of this round on a historically difficult track for us,” he said. “But I’m not so happy with how my tyre worked during the race because my speed wasn’t good enough.

“I couldn’t make a gap to Valentino and that is the bad thing. Yes, he has a different tyre but I don’t know if the medium can be better. When he overtook me I was really scared to crash because in that part of the track the grip was zero.

“I decided not to fight back and so I didn’t make a crazy move to lose 16 points on the last lap, it wasn’t a good idea.” While Rossi and Dovizioso fought for second, their teammates had their own battle for sixth position.

Ducati’s Danilo Petrucci led Yamaha’s Maverick Vinales and Petronas Yamaha SRT’s Franco Morbidelli but as they tried to take the right-hander with Petrucci ahead of Vinales, Morbidelli touched the rear of Vinales and they both crashed out. 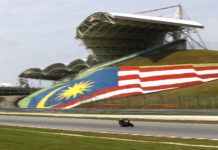 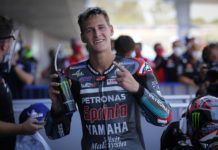 MotoGP: Quartararo dominant, Vinales gets Rossi with only 13 finishers 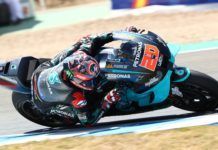 MotoGP: Quartararo on pole as Marquez pulls out of Andalucia GP 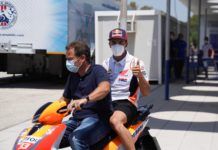 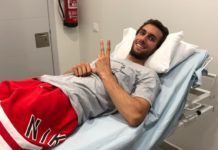