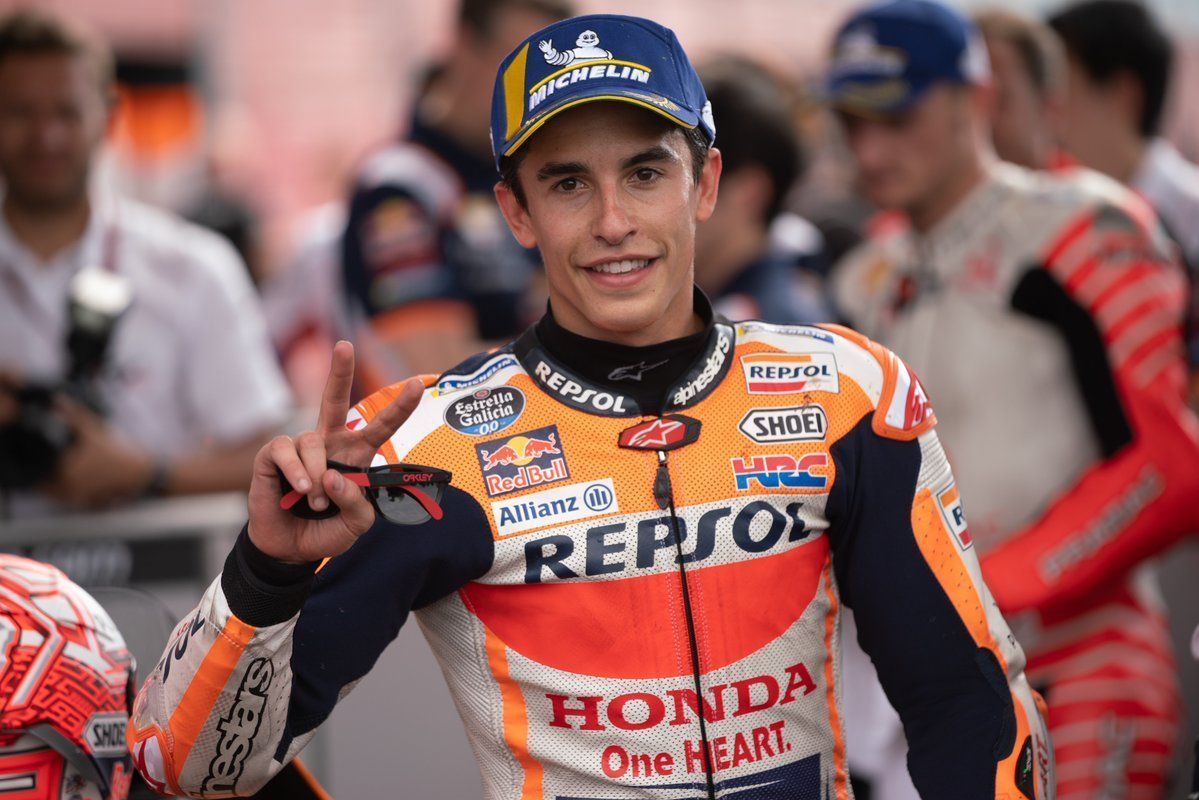 It was a good start from pole-sitter Honda’s Marc Marquez in the Argentina GP with Ducati’s Andrea Dovizioso hanging on to second with Yamaha’s Valetino Rossi and Pramac Ducati’s Jack Miller keeping Dovizioso in check.

But Rossi found a way past Dovizioso to take second with the Ducati rider keeping third as Petronas Yamaha SRT’s Franco Morbidelli joined the party with Miller dropping out along with Yamaha’s Maverick Vinales – but both staying in the group.

At the front, Marquez continued his reign as the fight for second intensified with Dovizioso fighting back on Rossi and eventually passing him for the position midway into the race with Morbidelli then losing out to Ducati’s Danilo Petrucci for fourth.

The Italian had a slow start but picked up pace like Suzuki’s Alex Rins who was up to seventh towards the end stages from outside the Top 10 to slot himself behind Morbidelli and Miller. Behind, LCR Honda’s Takaaki Nakagami and Vinales stayed in the group.

At the back, Honda’s Jorge Lorenzo dropped chunk of places at the start to be 20th but the Spaniard fought his way back into the points position midway in the race. It was also a loss for LCR Honda’s Cal Crutchlow who was penalised for a jump start as he dropped back.

Meanwhile, it was plain sailing at the front with Marquez cruising to score 2019 MotoGP season’s first win in Argentina GP with Rossi passing Dovizioso to take second on the final lap as the two Italians completed the podium position.

Miller ended up fourth after a late push fro the Australian where he passed Petrucci and Rins in couple of laps to be the best independent rider. Rins had to be content with fifth after a poor qualifying with Petrucci dropping to sixth in the late stages.

A wide moment for Vinales while in the fight for Top 5 demoted him to ninth before he fought his way back past Nakagami and Morbidelli to seventh but the Spaniard crashed out on the final lap when together with Morbidelli they were trying a move on Petrucci.

In the right-hander, Morbidelli made contact with Vinales from behind in Turn 7 as the slid across the run-off which handed seventh to Nakagami with Petronas Yamaha SRT’s Fabio Quartararo registering his first MotoGP points in eighth.

Aprilia’s Aleix Espargaro finished ninth as he kept his brother KTM’s Pol Espargaro behind him for much of the Argentina GP as Tech 3 KTM’s Miguel Oliveira was 11th from Lorenzo, who had to fight through to score some handy points.

The crash for Avintia Ducati’s Tito Rabat and then later on for Vinales and Morbidelli, allowed Crutchlow to score points as well in 13th as he led Pramac Ducati’s Francesco Bagnaia and KTM’s Johann Zarco, with Bagnaia scoring for the first time in MotoGP.

Just missing out was Tech 3 KTM’s Hafizh Syahrin in 16th ahead of Aprilia’s Andrea Iannone to round out the 17 finishers with Suzuki’s Joan Mir and Avintia Ducati’s Karel Abraham joining the above mentioned trio in the retirement list. 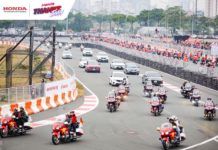