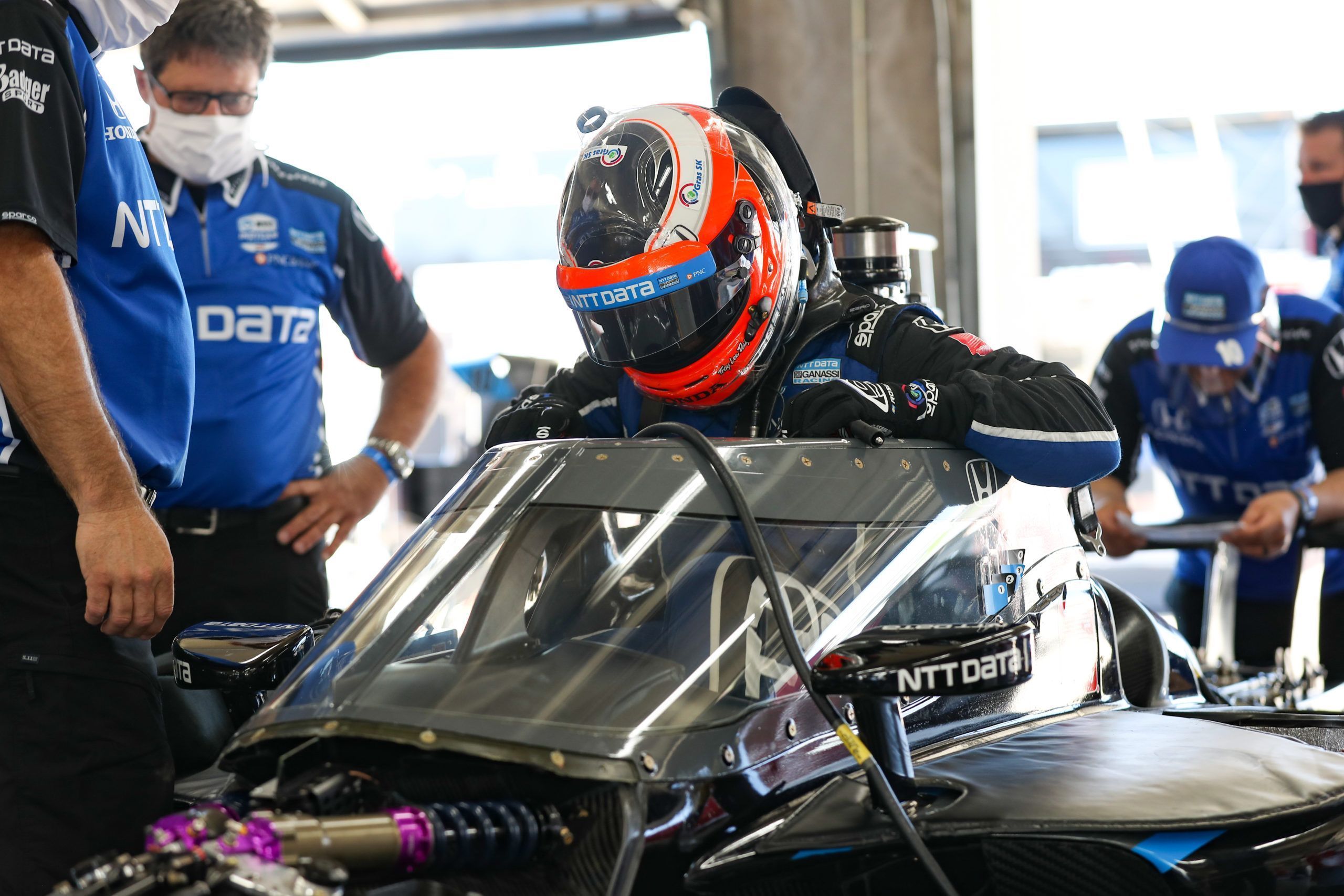 CGR IndyCar driver Felix Rosenqvist says that his team’s new-found oval pace is telling of the off-season work put in by his team and himself.

In 2019 Indy500, the front-running Chip Ganassi Racing driver of Scott Dixon came home a depressing 17th. At Gateway, Rosenqvist was the first of his team to cross the line, but he did so in 11th, and in Texas, it was the Swede as the best again, but he failed to finish inside the Top 10.

These are just a few examples of CGR’s lack of pace on the ovals in the 2019 IndyCar season, only overcome in extenuating circumstances, such as when Dixon, or indeed Rosenqvist, put on particularly impressive drives, or benefitted from their adversaries’ respective troubles.

But in the Genesys 300, things seemed to have turned around for the team, particularly when it comes to their performance on ovals, after both Rosenqvist and Dixon were the drivers to beat in the 2020 IndyCar season opener at Texas Motor Speedway.

And in the eyes of Rosenqvist himself, this result signified the immense amount of work put in by the team over the IndyCar winter break, that ultimately gave them the advantage when the going was rough for others.

“Everything clicked on the day,” said Rosenqvist to IndyCar App. “It was less hard than last year. It felt normal when we were out there working with the team and driving the car. Once we got back in, it felt like we were driving yesterday.

The Swede had previously stated that he had spent time studying the driving of others – such as rival IndyCar athletes and NASCAR cup drivers – on ovals, and his work shone through at Texas. In the race, Rosenqvist was looking set to catch his teammate, until he crashed out when attempting to lap James Hinchcliffe.

Going around the outside of the Andretti driver, Rosenqvist fell victim to the PJ1 traction compound residue, cutting short an excellent IndyCar drive, in which he said he felt like a different driver when compared to last year.

“Considering how tough it’s been to prepare for this race and the ovals have not been my strongest side in racing, that made it that much better to run up front Saturday night,” said Rosenqvist. “The confidence was way higher, and the car was super good.

“We had the best cars out there, as well. All of that put together, I felt like a different driver compared to last year at Texas, that’s for sure.” Rosenqvist added that he doesn’t blame the traction compound for his crash.

Rather, he says he should have been more careful on the outside lane, especially given that it was slippery last year as well. He also spoke on how he intends to keep up his fitness in the time ahead of the GMR Grand Prix at IMS in July.