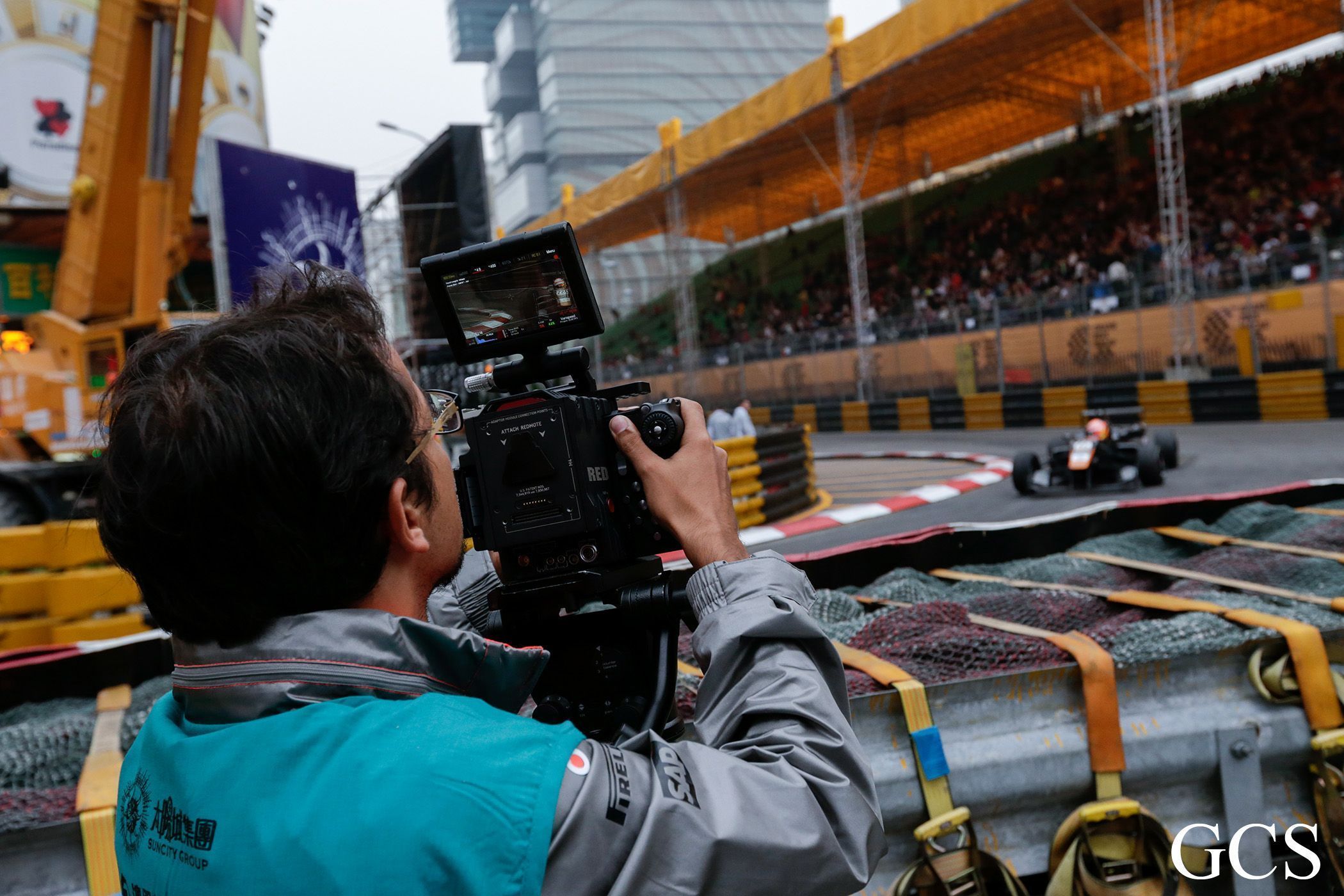 Felix Rosenqvist topped final free practice on the second day of Macau Grand Prix action with the quickest time of the weekend to date.

The Swede had just had two new tyres fitted to his Mucke Motorsport Dallara-Mercedes when he moved to the top of the order, only to crash on the next lap at Maternity and cause the only red flag of the session with nine minutes remaining.

Rosenqvist explained that he had found great grip through the opening right-handers on to the mountain section, only to be caught out when the left-hander at Maternity proved more slippery than expected.

Jordan King was second fastest, the Briton looking very fast on the mountain part of the course as he placed his Carlin Dallara-Volkswagen quickest of those who remained on old Yokohamas.

Formula 3 European champion Esteban Ocon began to look like a force as he went third fastest in the leading Prema Powerteam Dallara-Mercedes, while Max Verstappen unleashed a lap to go fourth at the very end of the session in his Van Amersfoort Racing Dallara-VW.

Lucas Auer and Antonio Giovinazzi kept towards the sharp end of the field, taking fifth and sixth respectively in their Mucke and Carlin cars, while Nicholas Latifi, Stefano Coletti, Nick Cassidy and Roberto Merhi completed the top 10.

Tom Blomqvist, the overnight polesitter, was 11th fastest, having spent much of the session focusing on race set-up.

Numerous other drivers suffered incidents, including Antonio Fuoco, who hit the barriers at Fishermen’s Bend after just two laps.

Briton Sam MacLeod also pitted with damage after contact with the wall on the mountain.