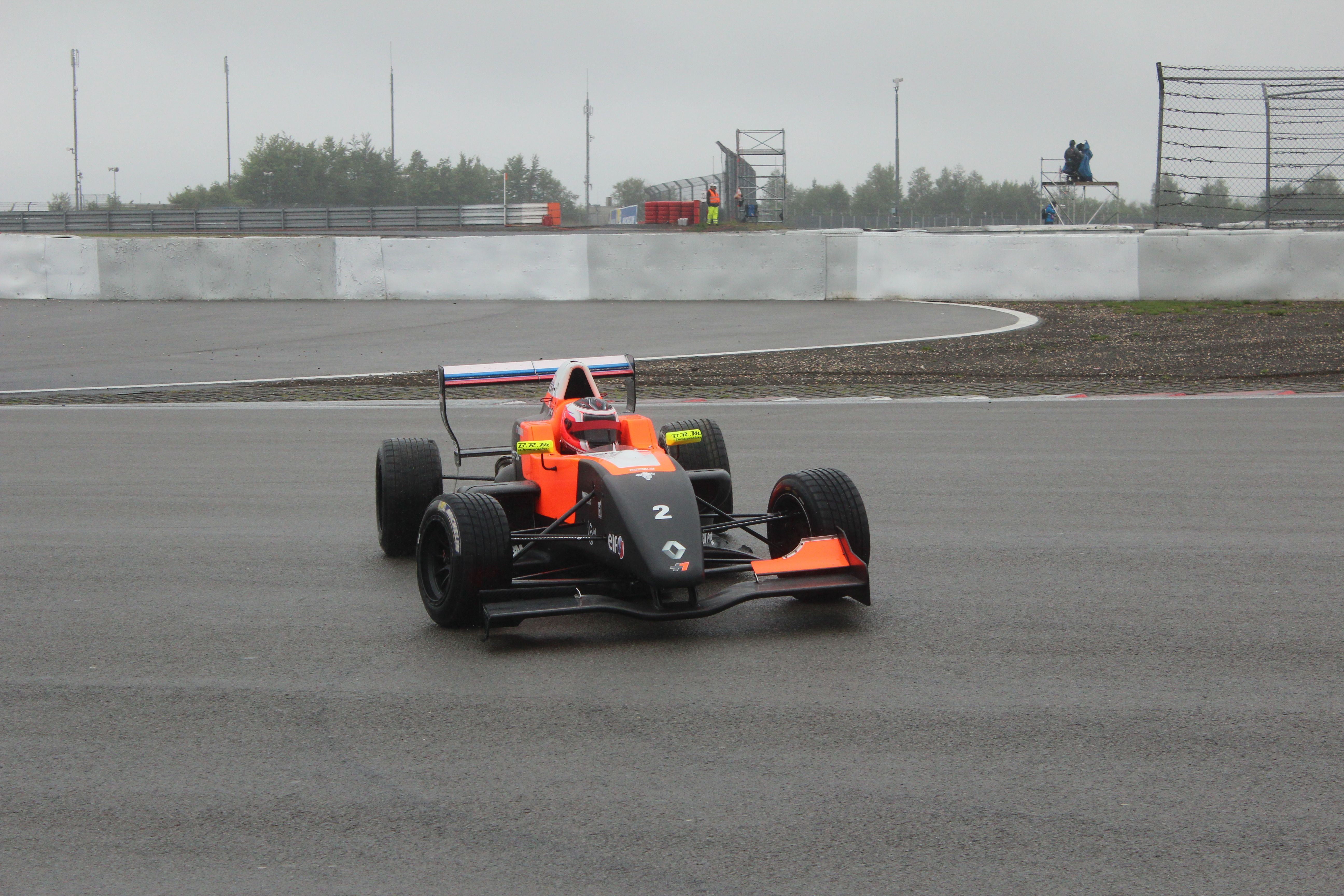 The Rosei’s team, after entering in 2014 the Fast Lane Promotion series, is set for another exciting season, aiming at the top positions with Russian Vasily Romanov and American Travis Jordan Fischer.

TJ Fischer (21 from California), will make his debut in the Formula Renault 2.0 ALPS under the SDR by Cram banner, after having raced last year in Uk.

«We are confident in Romanov and TJ Fischer. – commented Gabriele Rosei – With them we will continue our Winter test program in the next weeks. We will also announce soon the third driver».

In 2014 Cram Motorsport claimed its first pole at the Monza home-track, after four years in a Renault 2 liters championship, and now it is ready for a new challenge. The Italian team launched in the past some undisputed talents such as Tony Kanaan (the Indycar ace), Felipe Massa, José Maria Lopez and Pastor Maldonado.