Home Touring DTM Rockenfeller gets the second Pole in Moscow 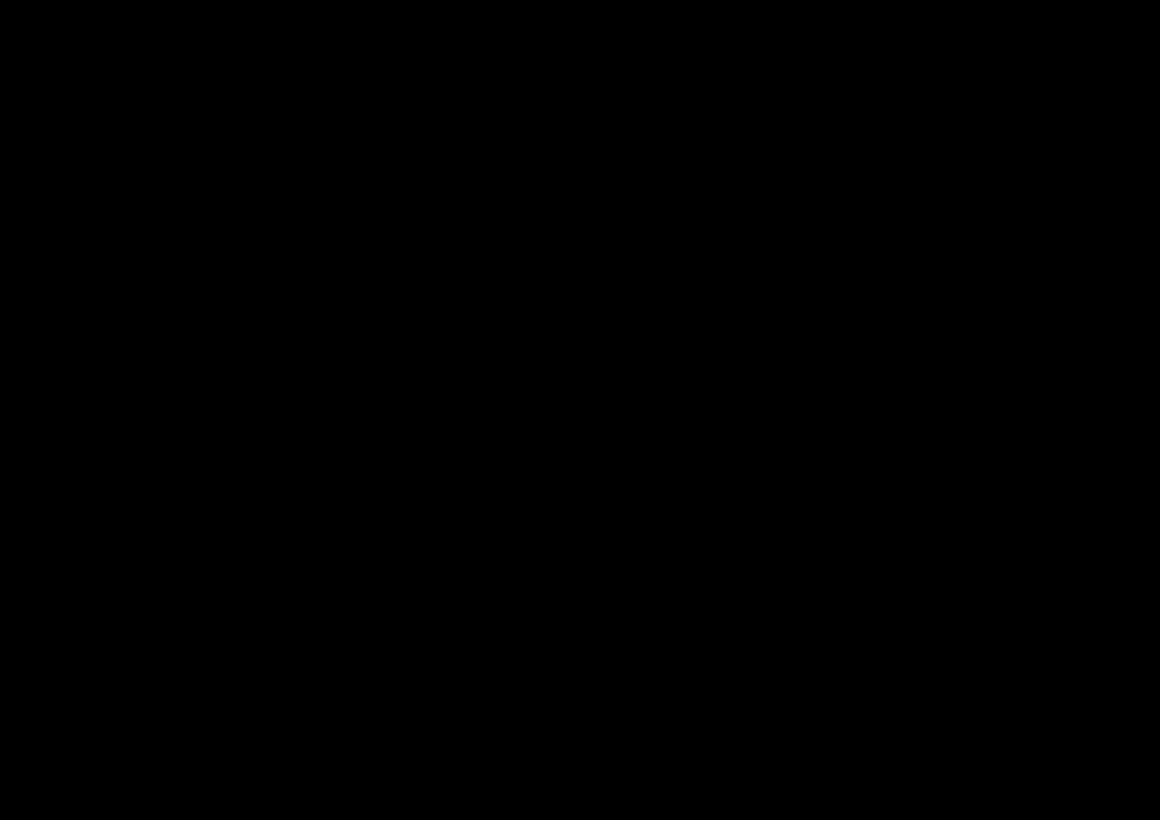 In the Qualy for the second race in Moscow, Mike Rockenfeller has managed to get the Pole because he has achieved a better time than Ekström, who seemed that he has secured the first position. The third fastest time was for Bruno Spengler.

With the green light, Glock opened the track and behind him came all the other drivers. Despite that, the German has been in the last position of the table until the lasts minutes, that he placed almost in the TOP10, and finally finished in fourteenth position.

While when about 5 minutes had passed, Tom Blomqvist has suffered a little spun and he almost takes Maxime Martin off the track.
When there were a little over 10 minutes to finish the session, all drivers have entered into the box except Miguel Molina, Augusto Farfus and Mike Rockenfeller. A little bit later, Spengler had to enter to the garage, as he complained of a problem of power, but the complaints of the pilot have been solved quickly because he could be out in the lasts minutes and was able to set the third fastest time.

Moreover, although Ekström achieved the second fastest time, will start fifth due to a penalty; so Spengler starts second and Maxime Martin will complete TOP3. However, the yesterday’s Poleman and the winner of the race, Marco Wittmann and Pascal Wehrlein, both haven’t been able to make good time and they will start in tenth and eleventh places, respectively. Behind them will start the Spanish Mercedes driver, Dani Juncadella.