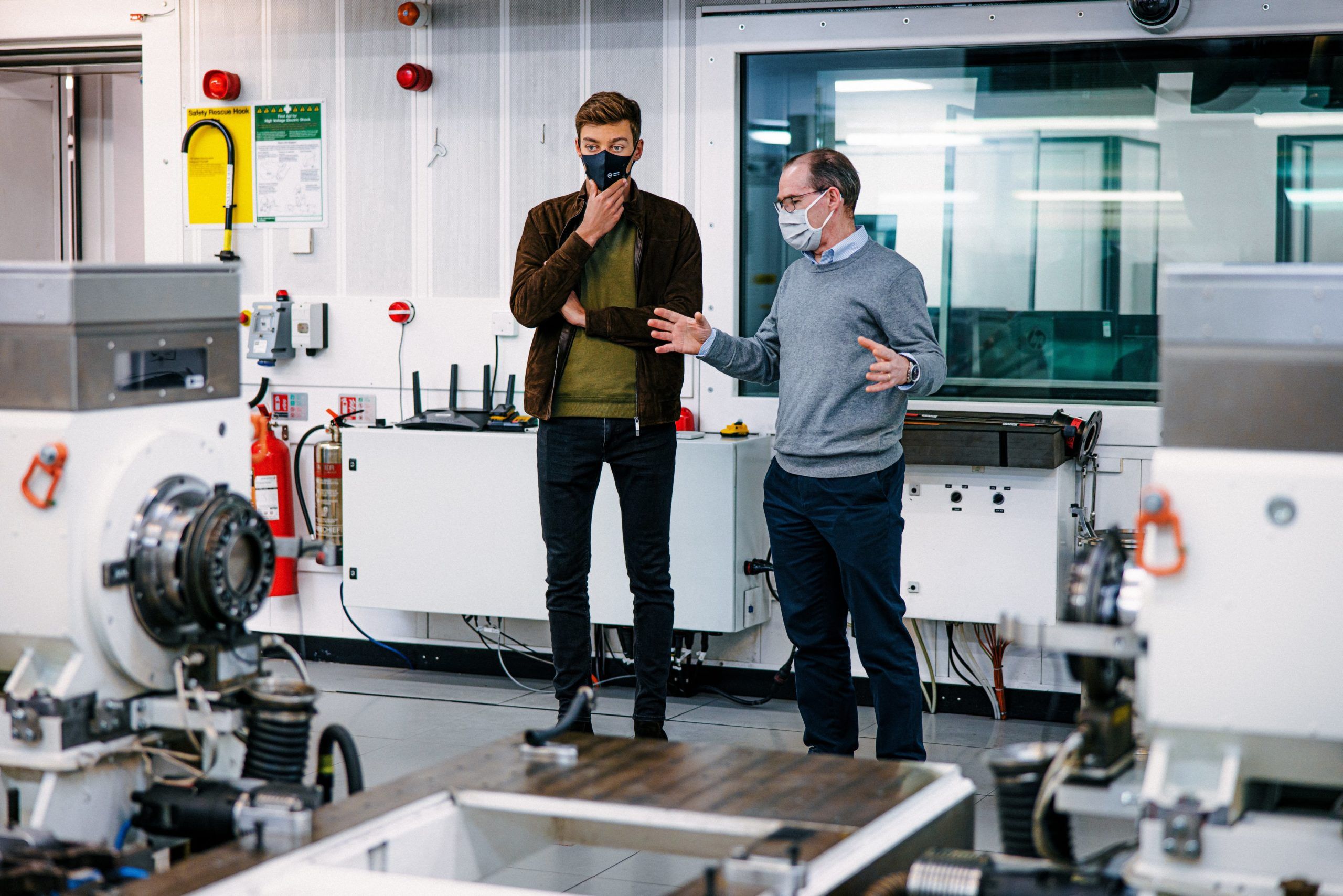 Dave Robson puts George Russell in between Lewis Hamilton and Jenson Button in terms of driving style, as he adds more on the new Mercedes driver’s level.

Williams’ Robson has an interesting and varied career, from a long stint at McLaren followed by his current employers of Williams. What is most significant during this time is that he worked with two British F1 World Champions Button and Hamilton.

And in recent time, he has worked with Mercedes incomer Russell, who is among the finest Brits of the future. So, there for the glory years of Hamilton’s first title in 2008 in the McLaren and in 2010 when Button joined McLaren from BAR as defending World Champion, Robson is in the best position to talk about the two and also the former Williams driver.

To cut the chase, Robson feels Russell to be in between Hamilton and Button. It is already a big compliment for the Brit, but the Williams personnel reckons he still is in the learning phase and will only get better especially now in a front-running outfit.

“I think Jenson and Lewis were quite different and in terms of driving style, George has his own in terms of driving style,” said Robson to media including FormulaRapida.net. “George is probably somewhere in between the two of them, but I think to some extent that’s about dealing with tyres and they have changed, so I don’t know what Lewis’ style is like these days.”

Definitely easy for him to look at and realise the differences between Button and Hamilton, having worked with the pair over a three season. Possibly deemed easy for the two to succeed as at that stage Button had been there since 2000 and Hamilton had hit the ground sprinting in 2007.  For Russell, it’s a bit different having spend three seasons in a very tough “uncompetitive” environment at Williams apart from a period late in 2021 and a stand in drive with Mercedes in 2020.

But Robson has known Russell from day one. “The key thing is that George is adaptable,” he continued. “He’s quite instinctive. I think he will go on to improve, he’s got the talent that he needs and obviously he’s had a bit of a rough time with Williams at times, a few good times as well.

“I think he would have learned a lot from that, undoubtedly a lot more to learn and obviously Mercedes will pick that up and it will be quite a different deal for him, working with them than with us,” summed up Robson. Even so, he should be up there from the off.

Russell joined Williams in late 2018 and so Robson has seen him from day one so he knows what he is like and what he will be like at Mercedes. He holds him in very high acclaim compared to “the other 2”. “In terms of his style and attitude, he’s up there with those two guys,” he said.

“His work ethic and the way he brings the team together, his ability and confidence to make decisions, they are all the key things, all the other big differentiators probably. He’s got the talent to drive the car, there’s enough people out there who have the talent but I think he has all that he needs to be able to do the extra bit to really get the most out of the team, say in crucial moments and make the right decisions,” summed up Robson.

He has been part of the Mercedes family since joint their young driver programme. He now has the machinery to match his driving skill.  A World Champion in the making at some stage of that there is no doubt.