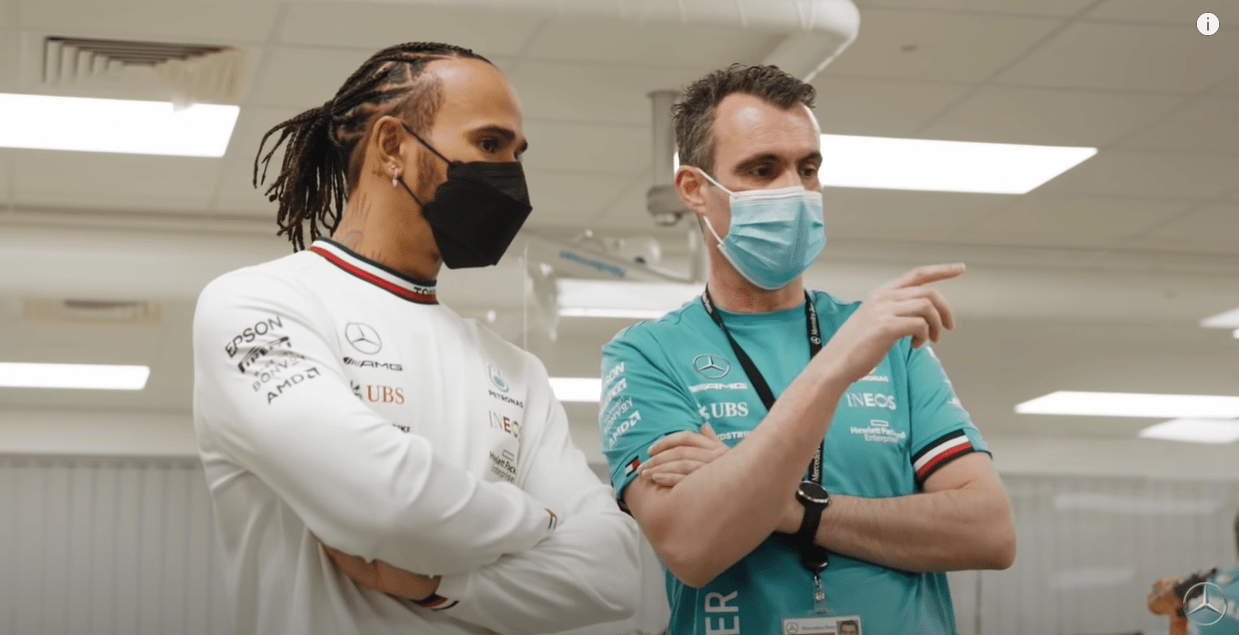 Managing Director of Mercedes High Performance Powertrains division, Hywel Thomas, explains that power unit engineers staying away from aerodynamically “sensitive” areas of the car is a key factor going into 2022.

Based in the village of Brixworth, Northamptonshire, Mercedes High Performance Powertrains (HPP) is the location of the entirety of Mercedes’ F1 power unit development and construction, and is completely separate to the team’s factory in Brackley.

“There are areas on the car which will be very sensitive to lap time, and there’ll be other areas of the car which are less sensitive,” said Thomas, when talking of the challenges on power unit side for 2022 changes. “What we’re trying to do with the power unit is to make sure that we stay as far away as we can from the sensitive areas to give as much flexibility as possible for the car designers and to package parts of the power unit into areas where there’s less sensitivity.”

In the team’s third installment of its ‘Road to 2022′ videos, Thomas explained the consequences of the changes to the make-up of the fuel, which Mercedes relies on its title sponsors Petronas to develop.

He also believes the impact of the switch to 10% sustainable E10 ethanol-based fuel “shouldn’t be underestimated”, and he highlights the importance of having the means in place during pre-season testing to have the flexibility to “be ready to adjust the power unit” in line with the drivers’ requirements.

“The fuel now has to contain 10% ethanol, and a sustainable version of ethanol as well, and also the start of ’22 is a freeze on the combustion engine in terms of performance, and later on in the season there’s a freeze on the electrical systems in terms of performance as well, so the challenge this year has been to put all that together and get that all ready for the very first race, and make sure that we’re absolutely beautifully installed in what is now a completely new car for 2022,” stated Thomas.

After speaking on the excitement amongst the workforce at the upcoming opportunities of the new regulations, Thomas explains how he marvels at the innovation. “Each year when I look at the finished installation of the power unit inside the chassis, it always astounds and amazes me exactly everything that’s been fitted in and the way that it’s been done. I always look at it and think there’s now way we could do better than that.

“There is a huge challenge for everyone involved, and especially the team up in HPP. Of course that team is super excited to have those challenges, and we are really looking forward to the start of the season,” summed up Thomas.

Here’s Mercedes being nominated for Laureus