Home F1 Hamilton back on social media; Tom Holland shares meet with him 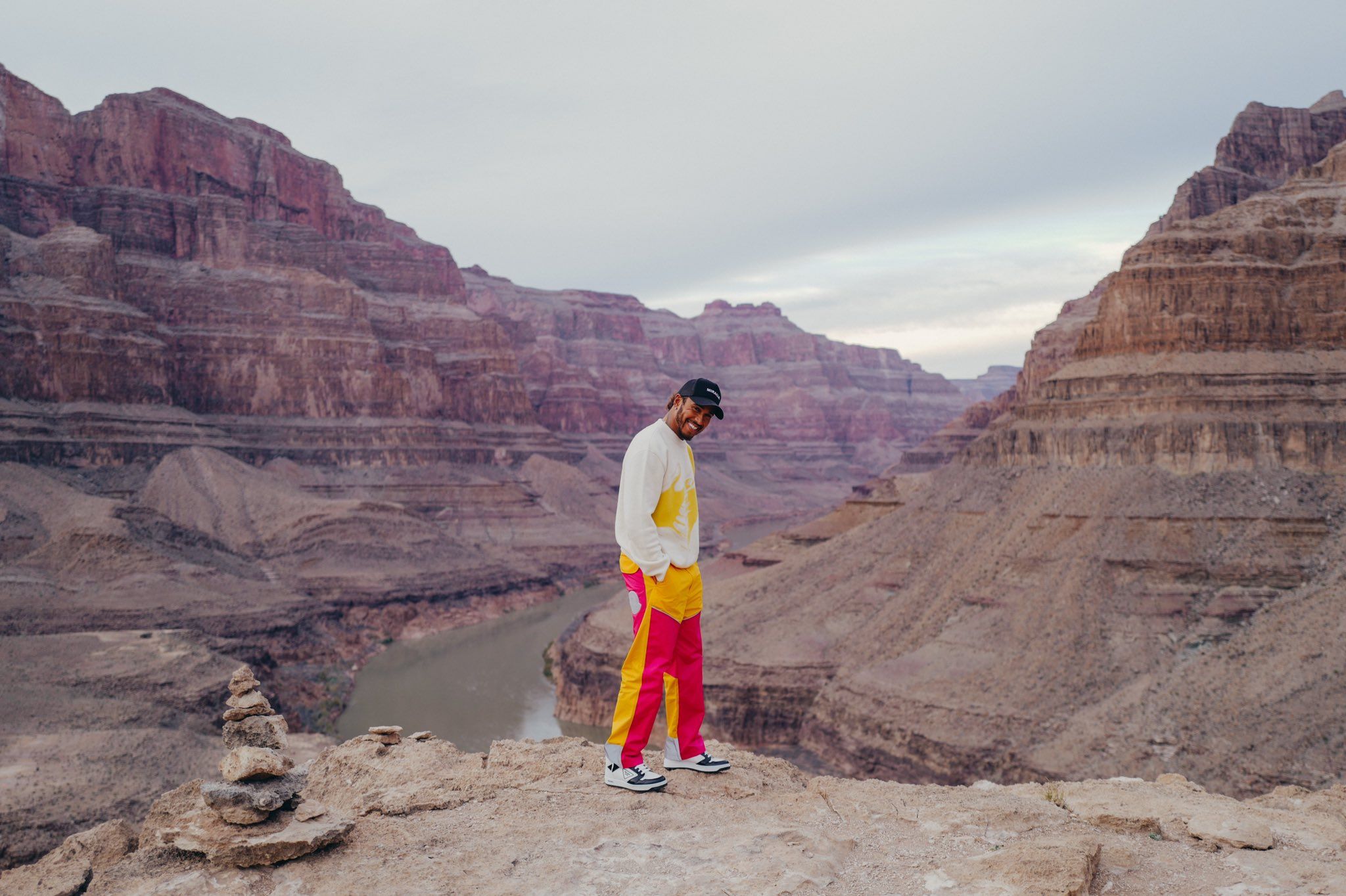 Lewis Hamilton is back on social media for the first time since the F1 Abu Dhabi GP, as British actor Tom Holland shares meeting him.

Having taken a self-imposed sabbatical from social media since the happenings in 2021 F1 Abu Dhabi GP, Mercedes’ Hamilton is back on platforms like Twitter and Instagram. It is his first post since the qualifying of the grand prix weekend at Yas Marina circuit.

The last post from him was on December 11, 2021, with the latest one on February 5, 2022 – almost two months on. While adding a photo of him smiling somewhere likely near Grand Canyan, Hamilton wrote: “I’ve been gone. Now I’m back!”

Recently, photos of Hamilton surfaced of him being in Los Angeles. In fact, in an interview about ‘Black Month History’, British actor Holland talked about meeting the Brit for dinner. The Spiderman actor even shared his opinion on the happenings in Abu Dhabi GP.

“I think you know talking about history you can talk about history being made,” started Holland during a press tour for his upcoming movie Uncharted. “I mean if you look at Lewis Hamilton and his career, I was you know, I had dinner with Lewis only a few weeks ago and I think he is setting an example for so many people around the world.

“I mean what happened to him at the end of the last season and his ability to lose with such grace in the face of adversity you know in a sport that is seemingly so elitist he has kind of broken every record and and shattered every every glass ceiling you could possibly imagine.

“So, he is someone I’m very I’m very very impressed by and he is every day making history, so I congratulate him and as I said I am so unbelievably impressed by his work ethic and his grace. He’s a great guy as well, he’s good company,” summed up Holland, who had previously met Hamilton during the British GP as well.

Recently, many media outlets noted about Hamilton’s return to social media via a Lunar New Year post shared on Chinese outlets. But when FormulaRapida.net asked for clarification, Mercedes noted that the video was shot before the Abu Dhabi finale.

While there were no doubts of him racing in 2022 in reality, a huge section still headlined that he will not return or wait until the decision from the FIA. With Mercedes launching its car on February 18, Hamilton and George Russell are expected to speak with media.

Here’s Mercedes being nominated for Laureus