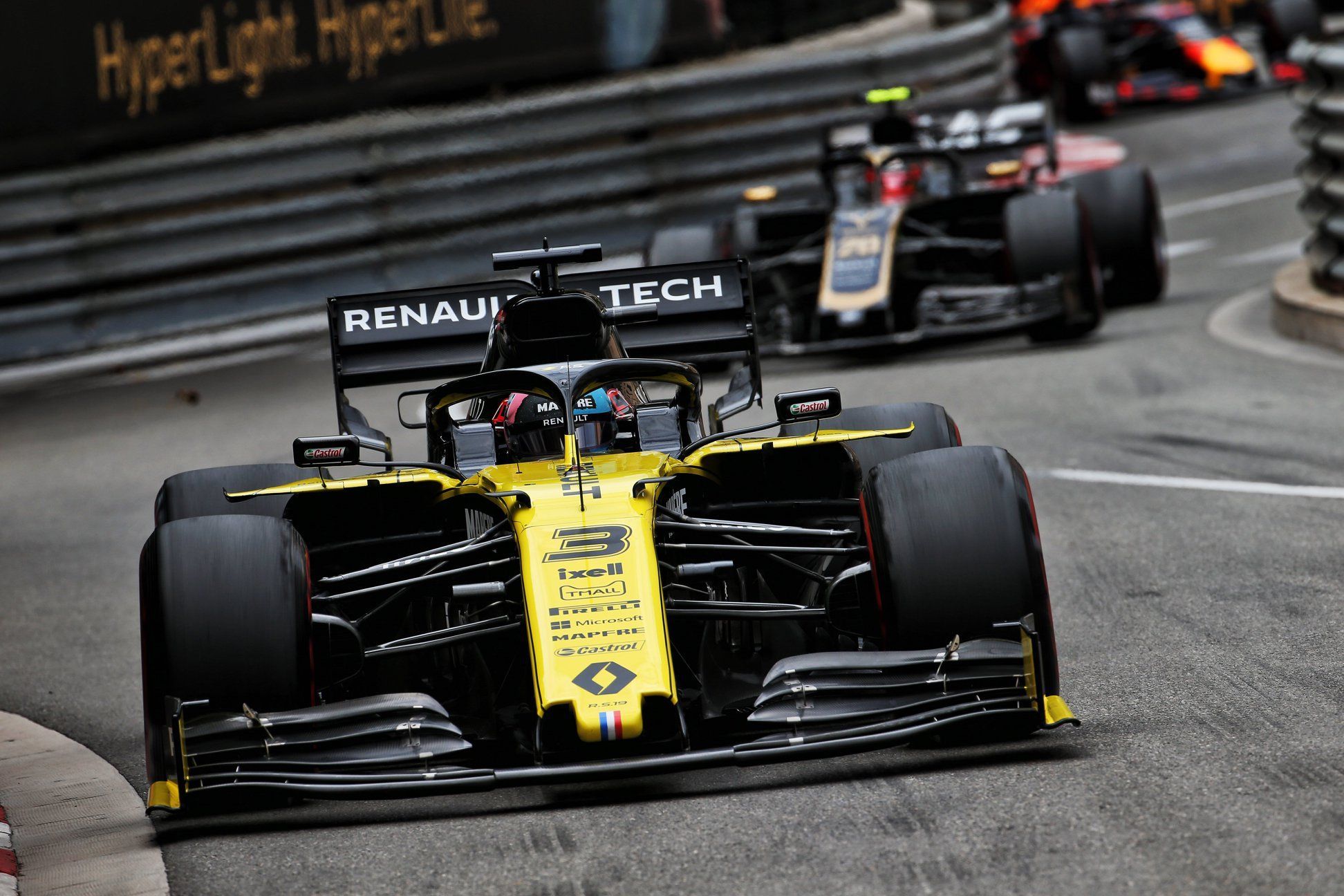 Renault’s Daniel Ricciardo and Haas’ Kevin Magnussen are to sort out the strategy error from the team in F1 Monaco GP internally.

Magnussen started the F1 Monaco GP in fifth while Ricciardo was sixth after the penalty to Red Bull Racing’s Pierre Gasly. The start saw Ricciardo pass Magnussen at Turn 1 to slot into fifth as the Dane was left chasing the Australian then.

With track position being king on the streets of Monte Carlo, it was a moment of joy for Ricciardo until the safety car period which came out to clear the debris left by Ferrari’s Charles Leclerc. Like the leaders, both Ricciardo and Magnussen were called in too.

While it worked out fine for the teams ahead but both Ricciardo and Magnussen lost out as their rivals like McLaren, Toro Rosso and Alfa Romeo Racing stayed out which meant the Australian and the Dane gave track position and were stuck behind slower cars.

In the end, the strategic error allowed both Toro Rosso into the points while McLaren’s Carlos Sainz took the best of the rest mantle with even Gasly getting ahead. Ricciardo was left scrapping for the final point but got ninth after Romain Grosjean’s penalty.

At the same time, Magnussen ended up 12th but was penalised for gaining an advantage at Turn 10 while battling with Racing Point’s Sergio Perez. He was given a five second penalty and a penalty point, which dropped him to 14th, adding insult to injury.

Both had similar tunes after the grand prix as they both felt that they eventually gave up track position to their rivals. Unlike Mercedes’ Lewis Hamilton, they were not too concerned of seeing the chequered flag as Ricciardo also set his personal best on the final lap.

Naturally, the internal discussion will take place as to what happened. “We have to figure out what happened,” said Ricciardo. “I got caught in Rascasse and as soon as they said to box, I got no time to react or react differently.

“To be honest as soon as I came in, my gut feeling was that it wasn’t the right call. The tyres were fine and we had pace and here it is all about track position and giving up so much so early, felt wrong, so it was disappointing.

“I’ll settle down and we will sort it out as a team, what we could have done better but now we have to have a look and see what they saw at that time and why they called us in, if it was to cover Kevin. We both came in and just handed everyone else out positions.

“It’s shame because we had a great start and Kevin was out target and we had a good Turn 1 and we got to fifth, that was really our place. In the strategy meeting, lot of emphasis was on getting Kevin, so quite a bit of pressure in our way but I was able to get him.

“Once we got him, the Top 4 was out of our reach. I was smiling still and then the team gave me a bit of love after that but it was all downhill then. We missed a very good opportunity to get a fifth or at the very worst, a sixth.”

The Australian indicated that the pace was good on the medium even towards the end where he pushed to be inside the five seconds bracket to get ahead of Grosjean through his penalty. Magnussen, meanwhile, had similar thoughts to Ricciardo.

“I don’t really know what happened, it wasn’t the race we were hoping for,” said Magnussen. “We’ve done a very good job together this weekend. It was a perfect weekend until the race. It’s a big shame but we’ll see what went wrong today and why it happened.”

His team boss Guenther Steiner lamented the decisions in the end which cost them points as he felt the car had good pace to score more points than McLaren and Toro Rosso, even if they lost out to Ricciardo at the start of the grand prix.