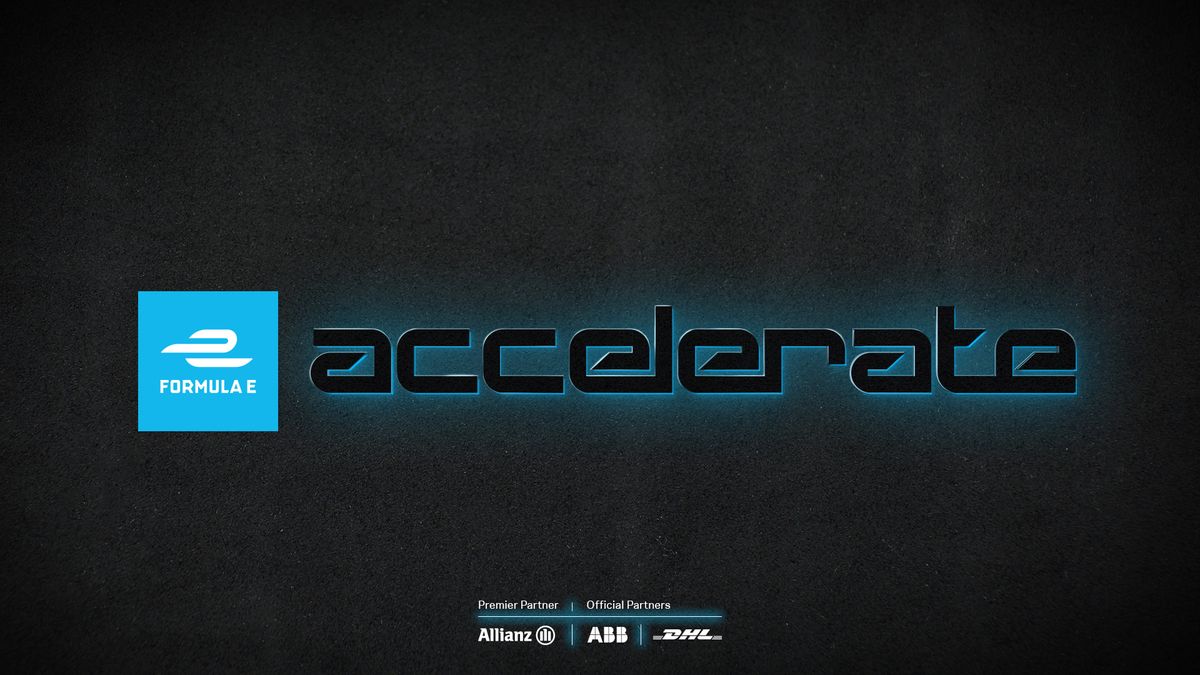 The current Mercedes and NIO Formula E drivers, Vandoorne and Blomqvist, have teamed-up together with former F2 driver Gelael, to compete in the LMP2 class of the 2021 Asian Le Mans and World Endurance Championship season, with JOTA Sport.

The trio are making a return to sportscar racing in ALMS and WEC after a brief gap to pilot a Oreca 07, as JOTA Sport has informed that the livery and its second car’s line-up will be announced at a later stage. Last year they ran together with Jackie Chan DC Racing.

“To be in the WEC with JOTA is great because they are such an established and respected team in a super competitive environment, which is obviously something I always look to be involved in,” said Vandoorne. “To be able to do it together with Sean and Tom is great as well, because they’re two of my great racing friends.”

His close friend Gelael stated: “I am happy that I can be part of a great history and hopefully this year I can produce the same results they are having in previous years. I hope myself, Blomqvist and Vandoorne can do something special this year and we could keep the JOTA name in the winning way as always.”

And finally, Blomqvist added: “Firstly, it’s exciting to get back together with Sean for an attack on an LMP2 title. We had a brief taste of it together in 2016, the last time I drove an LMP2 car. I’d like to say a big thanks to the Gelael family for once again putting their trust in me and also to JOTA for the opportunity to join a top team alongside Vandoorne.”

In a more Formula E related news, the championship announced its own ESports series under ‘Formula E Accelerate’. All of the 12 teams will be able to select three sim racers each from a Qualifiers held, who will then represent them in the finale.

The winner of the event will share from a minimum €100,000 prize pool alongside a once-in-a-lifetime real-world drive of a Gen2 car. Sim racers can enter in the Qualifier where they will have to drive at Berlin’s Templehof circuit until 23:59 on 13 January 2021.

Here’s the link where sim racers can enter: https://www.studio-397.com/formula-e-accelerate-qualifier/

Additional note from Formula E stated: “16 + only. 07/01/2020–14/01/2021. Take part in the rFactor 2 Sim racing game on the Berlin Tempelhof E-Prix circuit using your Steam account (“Formula E Accelerate Qualifier”) – the fastest three (3) entrants win! No purchase necessary. Prize: Three (3) winners will each be invited to be one of 24 who will compete in Formula E Accelerate – an exclusive sim racing competition comprised of sim racers, real-life drivers and influencers. Formula E reserves the right to offer additional places to the next fastest qualifiers. Internet access required. Visit www.fiaformulae.com/accelerate-terms-and-conditions for full T&Cs and prize details. Promoter: Formula E.”