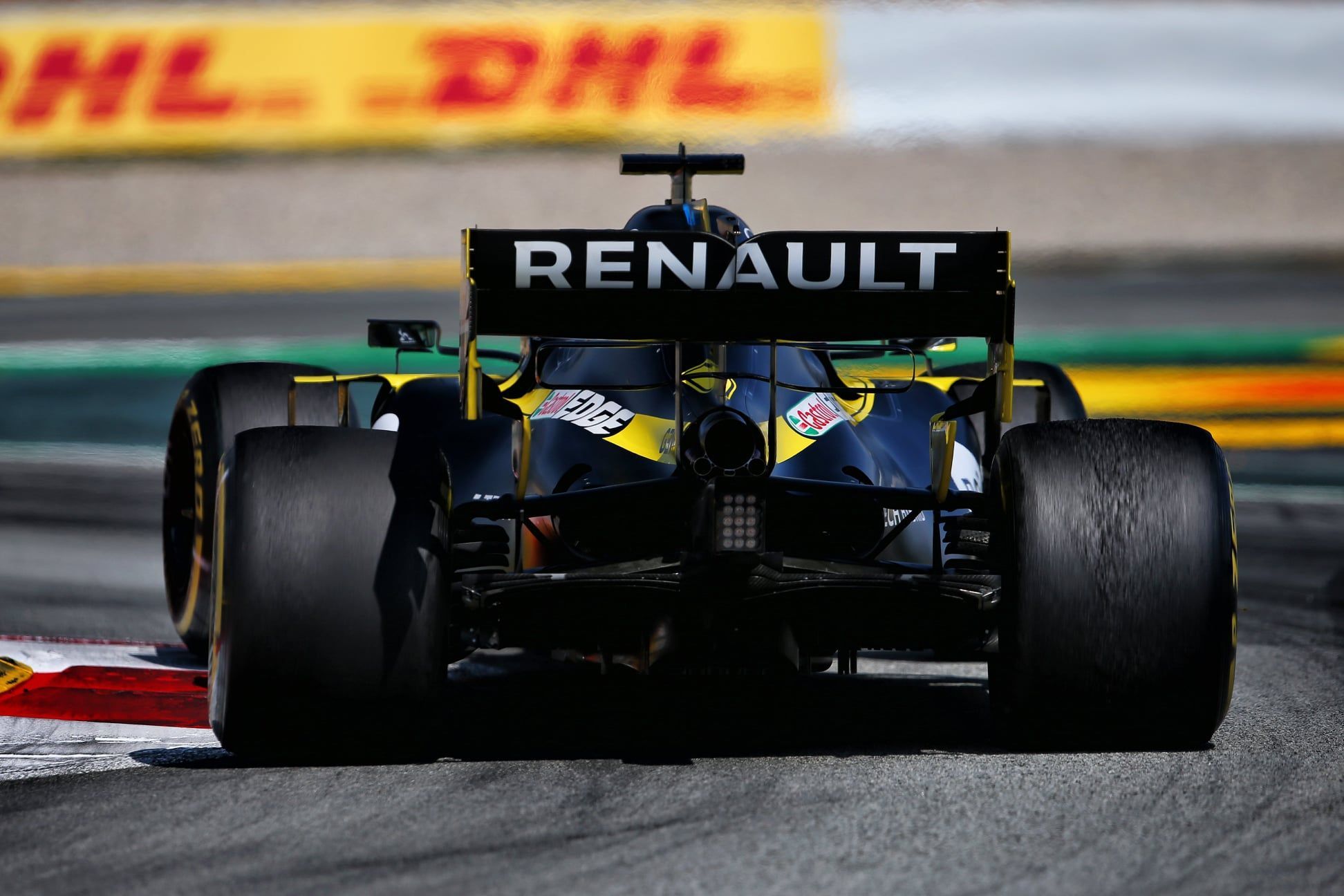 Renault have confirmed their intent to rescind their appeal of the Racing Point brake duct decision made by the FIA earlier this year.

After weeks of what was at times cutthroat debate on the matter, Renault has now officially requested permission to rescind their appeal of the Racing Point brake ducts case. The French outfit together with Ferrari wanted a more stringent punishment.

The FIA had docked a total of 15 points of Racing Point and fined them 400,000 Euros. The decision stated that the team would be able to continue running the parts – especially the talked upon rear brake ducts – only receiving an official ‘reprimand’ each time they do it.

This, specifically, is what rubbed competitors the wrong way, among them Renault, who were the first to protest the ducts in the first place. While McLaren and Williams also supported it initially, they backed off an official appeal, but supported it.

Racing Point, meanwhile, are appealing for lesser punishment. The justification from Renault for the withdrawal of their appeal was their new-found satisfaction with the steps taken to ‘safeguard the originality of the sport’ moving forward.

This is part of the recently-signed Concorde Agreement and the amended regulations. It remains to be seen if Ferrari will backtrack as well and if it will be the same with Racing Point. Mercedes’ Toto Wolff intended it to not go to Court of Appeal as well.

“Renault DP World F1 Team confirms that it has requested to withdraw the appeals lodged against the stewards’ decision in relation to the BWT Racing Point F1 Team’s brake ducts. Beyond the decisions, the matters at issue were vital to the integrity of the integrity of Formula One, both during the current season and in the future.

“However, intensive and constructive work between the FIA, Renault DP World F1 Team and all Formula One stakeholders has led to concrete progress in safeguarding the originality of the sport by way of amendments to the Sporting and Technical Regulations planned for the 2021 racing season, confirming the requirements to qualify as a constructor.

“Reaching this strategic objective, in the context of this new Concorde Agreement, was our priority. The controversy of the start of this season should be put behind us, as we need to focus on the remainder of an intense and unique championship.”

Here’s McLaren and Renault on free upgrade for Racing Point

Here’s the story on the reasons for the kerfuffle