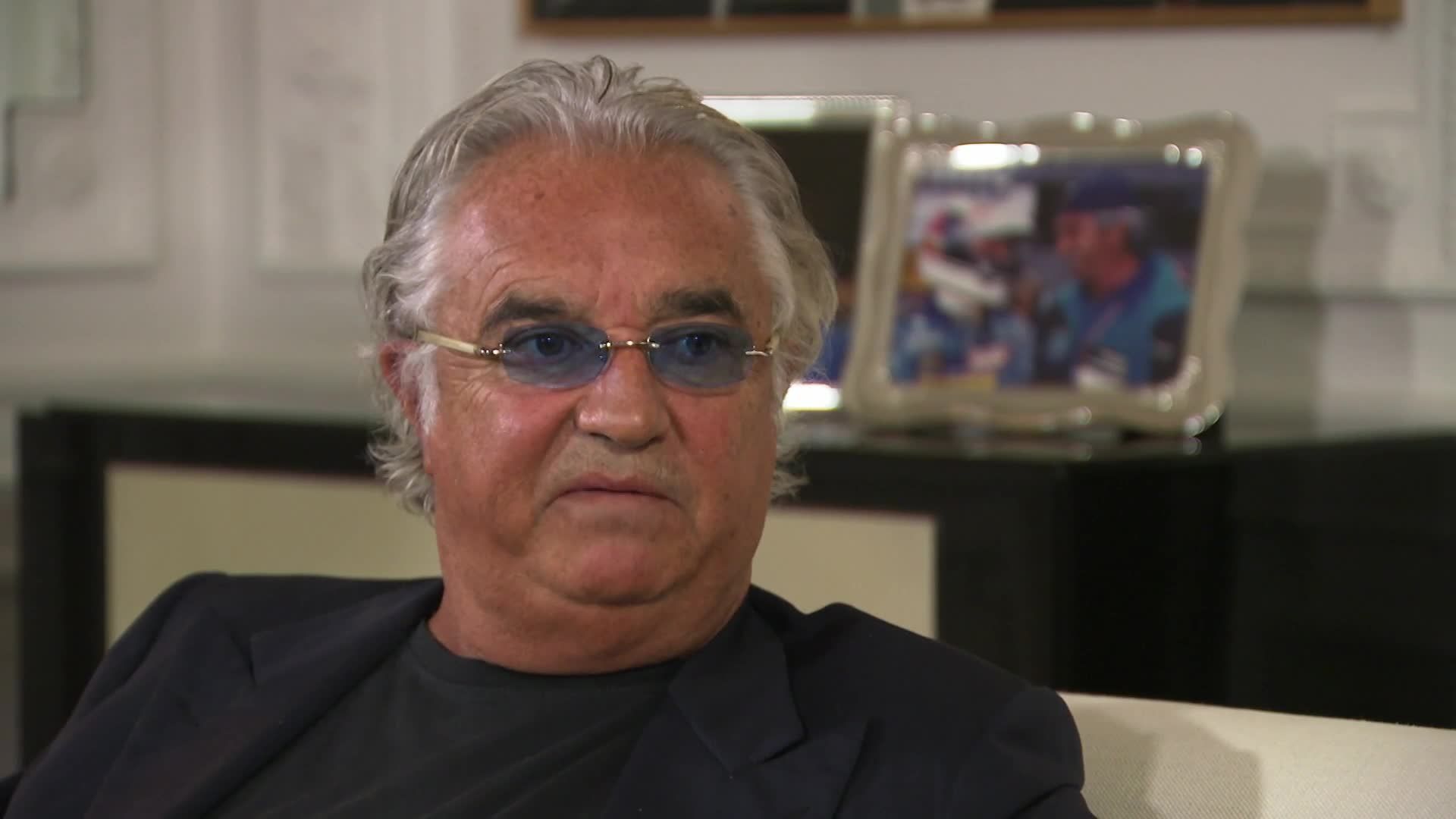 Ex-F1 team boss Flavio Briatore is reportedly in hospital in Italy after testing positive for COVID-19.

Briatore, who owns Billianore night club in Italy, has reportedly tested positive for COVID-19 by L’Espresso Rupubblica news, on Tuesday. The exclusive story states that the Italian was admitted to San Raffaele hospital in Milan on Monday with the virus.

It is said that the Billianore night club became a COVID-19 hotspot after several party goers and employees tested positive for the coronavirus. This forced the Italian authorities to push for a temporary closure of clubs to combat the growing cases of the virus.

This led to a public displeasure from Briatore over the Government’s actions, which is pushing several into financial distress. The report adds that the ex-F1 team owner is not in the Intensive Care Unit but is believed to be in a serious condition.

It is not clear from where Briatore caught the virus but L’Espresso adds about a football match he attended with some VIPs on August 15 at the Cala di Volpe hotel in Porto Cervo. From among these, Bologna coach Sinisa Mihajlovic, tested positive for COVID-19.

Interestingly, it is the same hospital where Alex Zanardi is admitted after his handbike incident. The Italian was initially in Le Scotte but was later shifted to San Raffaele, where he underwent his fourth surgery after which he showed some clinical improvements.

Here’s the story from L’Espresso: https://espresso.repubblica.it/attualita/2020/08/25/news/flavio-briatore-ricoverato-per-covid-le-sue-condizioni-sarebbero-serie-1.352378?ref=HEF_RULLO

More information to be added as they come