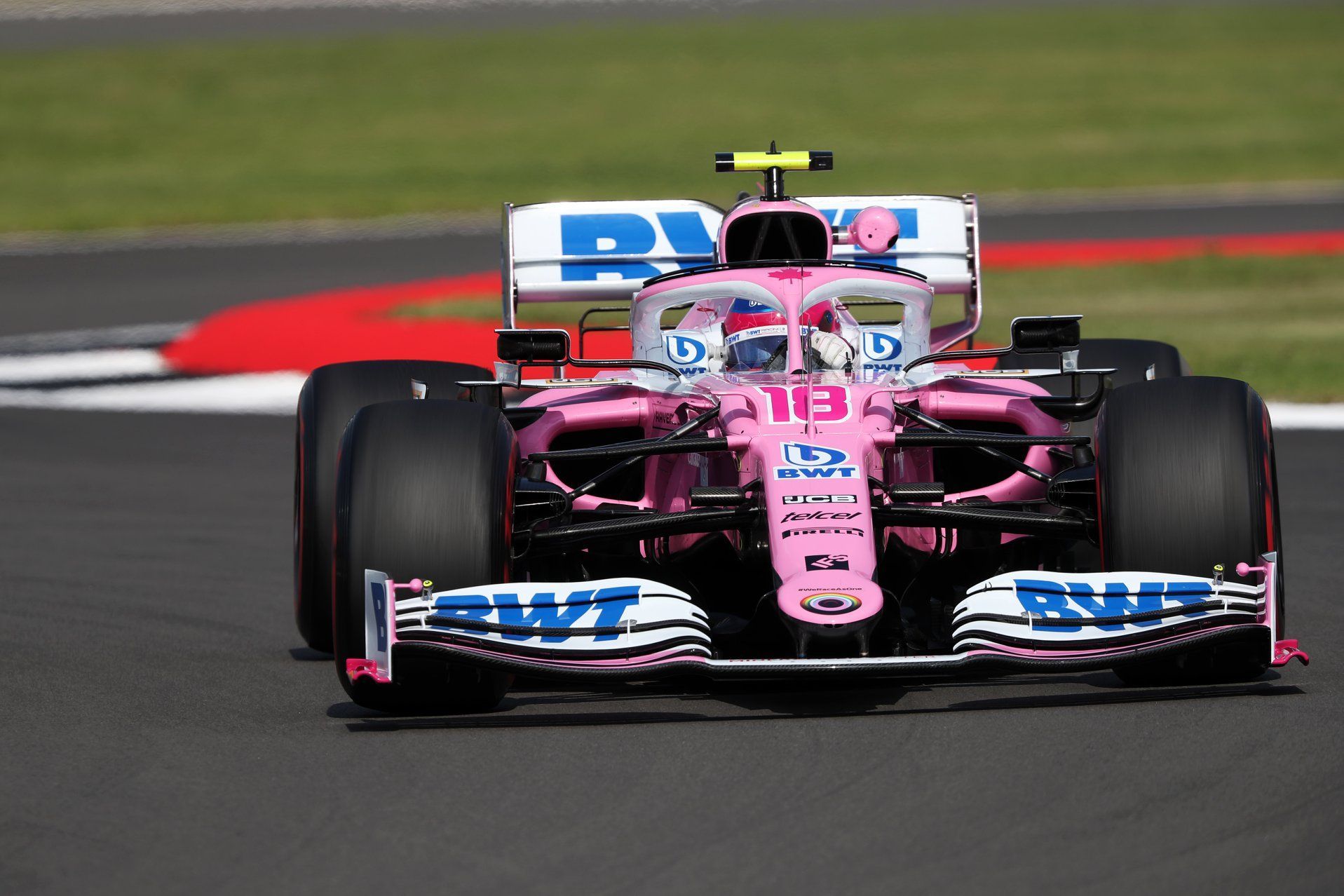 Racing Point’s Lance Stroll has stepped up to donate money for forest fire spread out currently in Los Angeles as David Schumacher has joined Carlin in F3.

Having seen donations from F1 drivers towards not only Australian forest fire and the ongoing COVID-19 pandemic, Racing Point’s Stroll has now come forward to donate money for fire in California in support of the Los Angeles Fire Department.

Stroll has pledged his support, where for every point he scores in the upcoming F1 Belgium GP, the Canadian will donate $1,800 per point. He has also asked for support from the fans, as one can donate here: https://supportlafd.org/donate/lance-stroll.html

This past week has been a time of reflection for me. It’s devastating to see what’s happening in California. Millions of animals are at risk and over a hundred thousand people have evacuated their homes. [1/4] pic.twitter.com/Y6UHIAcKjD

Stroll is already contributing for wells for sustainable water in Gambia in association with BWT and Racing Point, where Sergio Perez is involved too. Whenever either of the F1 drivers’ finish in the Top 10, a well is built in Gambia for people there.

Aside the F1 news, on F3 side, Schumacher has joined Carlin for the remainder of the 2020 season in the third seat alongside Clement Novalak and Cameron Das. The German left Charouz after a difficult run with no points finishes so far.

But with Carlin having scored podiums as well, it will help Schumacher to attain the results he wants to, racing at Spa-Francorchamps, Monza and Mugello. “I haven’t quite had the season I hoped for so far,” said the German.

“I want to thank the Charouz team for all their efforts over the last few months and wish them all the best for the future. I look forward to this new challenge now with Carlin and will be pushing hard to end the season with some strong results.”

“We’re excited to welcome David to the team,” said Trevor Carlin. “He has shown plenty of potential and we look forward to working with him for the remainder of the 2020 season. We don’t have much time to prepare together for Spa but the team are working hard to make sure we’re in good shape for the start of the weekend.”

His replacement at Charouz hasn’t been named but Hitech GP has announced Pierre-Louis Chevot as Max Fewtrell’s replacement for the Spa-Francorchamps weekend. The Renault junior decided to leave the British outfit after a difficult second season with just five points.

Chevot races as a rookie for Van Amersfoort Racing in Formula Regional European and has a podium against his name. He joins Liam Lawson and Dennis Hauger for this weekend. With Sophia Floersch racing in ELMS, even Campos is left to confirm its new driver.

Here’s the other charity involving Lance Stroll and Sergio Perez